STRENGTH IN THE STORM 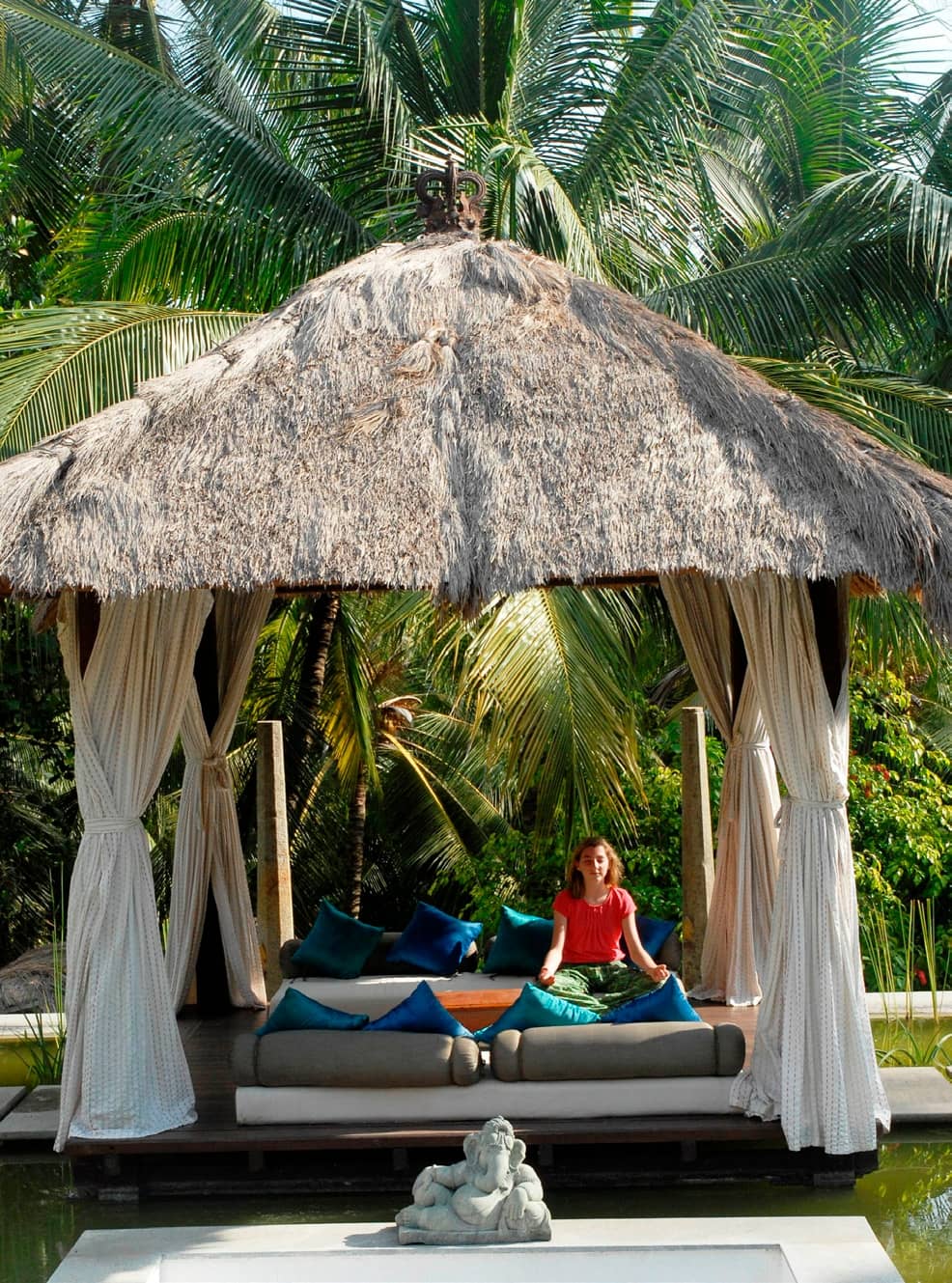 It is important to have a steady and peaceful mind when you are dealing with turbulent times. Eknath Easwaran shares the power of the mantram

My first encounter with an ocean storm came on my way to the United States on the Fulbright exchange program. I sailed from Bombay on an ancient P&O liner that had been in service before the First World War. There were no luxuries, but I enjoyed the trip because of the variety of passengers – from empire builders to scholars from the Far East – and the ever-changing beauty of the sea.

But July in the Arabian Sea is monsoon season, and three or four days out our little ship began to be tossed like a toy by winds and rain.

A storm is a great equaliser. All distinctions of class and colour were swept away. Empire builders hung at the railings side by side with Asian academics, clutching identical brown bags. All of us cheered with relief when the weather passed and we were obliged to put in at Aden for repairs.

Sailing from Cherbourg to New York on HMS Queen Mary was an utterly different experience. The Queen Mary too was nearing retirement age. But she was fast, and positively luxurious by comparison with that P&O vessel. When we hit rough seas on the Atlantic, we sailed through majestically without a roll.

‘Why aren’t we being tossed about?’ I asked an officer. ‘Is it because of the ship’s size?’

MORE STORIES FROM CULTURAMAView All