WIRELESS CHARGING:Know its Pros and Cons 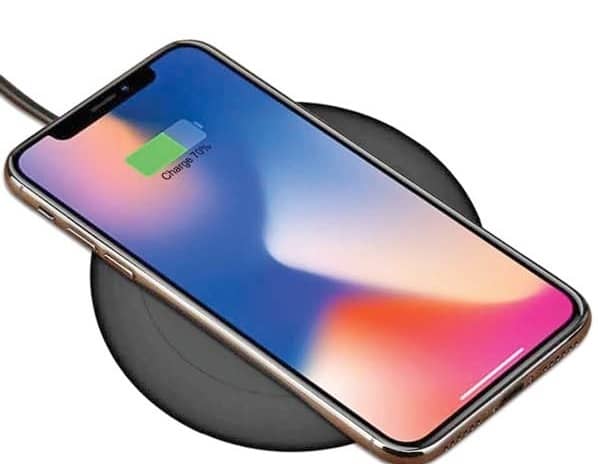 ...wireless charging has been available in mobile phones for several years before the Apple announcement in September 2017

Wireless charging has been around since the late 19th century when electricity pioneer Nikola Tesla demonstrated magnetic resonant coupling, the ability to transmit electricity through the air by creating a magnetic field between two circuits, a transmitter, and a receiver. But for about 100 years it was a technology without many practical applications, except, perhaps, for a few electric toothbrush models.

Wireless chargers may look like magic, but the technology is pretty simple. When you’re charging on the move, you’ll need a specialist wireless charger that will charge your phone and protect it at the same time.

We have heard that OnePlus may feature this technology in their upcoming smartphone. But, wireless charging has been available in mobile phones for several years before the Apple announcement in September 2017. Samsung was quick to adopt wireless charging in its Galaxy phones, but the technology’s popularity has reached an all-time high thanks to its adoption in apple’s iPhones last year. It is mainly available on high-end phones with glass backs — metal and wireless charging don’t mix.

Not every flagship has the technology, but more and more manufacturers are hopping on the bandwagon.

What is Wireless Charging?

Wireless charging is the transfer of power from a power outlet to your device, without the need for a connecting cable. It involves a power transmitting pad and a receiver, sometimes in the form of a case attached to a mobile device or built into the phone itself. When we said it was cable-free, it isn’t quite, because the pad will have a cable going from the outlet into it.

How does Wireless Charging Work?