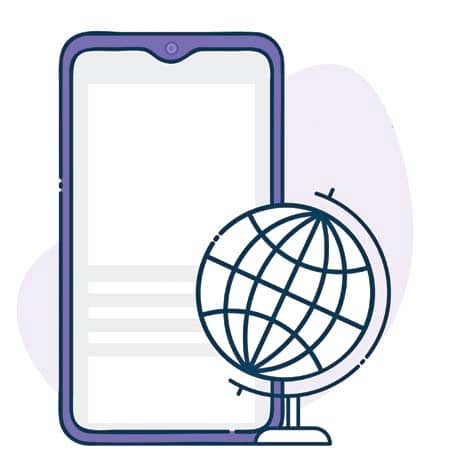 While Samsung led the market with 21% share, Realme emerged as the fastest growing brand, jumping to seventh spot

Commenting on the smartphone market recovery, Shobhit Srivastava, Research Analyst at Counterpoint Research, noted, “The global smartphone market ended a long period of continuous YoY declines in Q3 2019 due to increased shipments in India and China, the two top-focus markets for every player in the mobile value chain. In India, smartphone OEMs started preparing early for the festive Diwali season this year with healthy channel buildups. In China, Huawei, Oppo and Vivo (HOV) continued to see healthy channel demand ahead of National Day Golden Week holiday break in October which led the market to grow a positive 6% sequentially. This along with upcoming holiday season in the next quarter, should drive up the overall smartphone demand into a positive growth territory for the second half of this year compared to the last year.”

Huawei continued to defy the market decline with a 4% increase in market share globally.