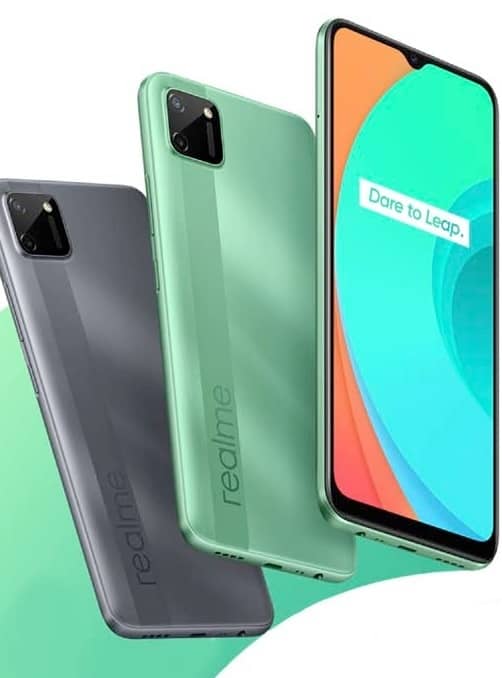 Realme has launched a new entry-level smartphone in the country -- the Realme C11. The smartphone is available in India on selected partner store, realme.com, and Flipkart.

The Indian version is the same as the global version. Realme C11 features a 6.5-inch screen with a resolution of 720×1600 pixels and an aspect ratio of 20:9.

It is powered by 12nm MediaTek Helio G35 processor with LPDDR4X RAM and 32GB of internal storage. It includes an expandable storage option via microSD card. 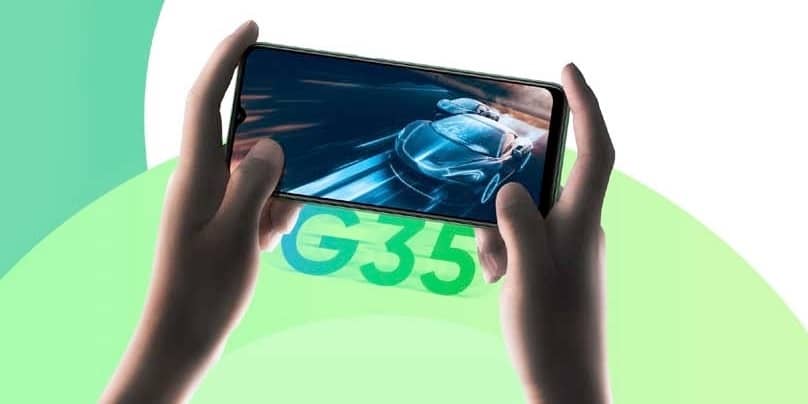 The power bank is compatible with all fast charging phones and not just Realme and comes in two colours -- Black and Yellow. It is available on Realme.com and Flipkart at Rs 1,999. 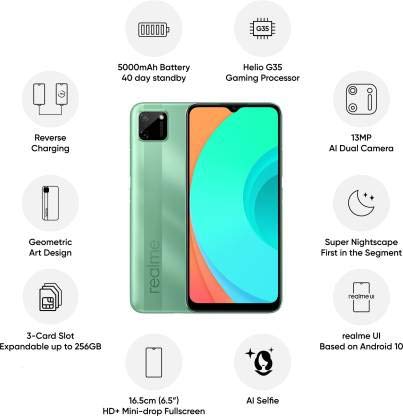 Realme C11 Featuring an octa-core processor and 2 GB of RAM, this smartphone offers a powerful and seamless performance, whether you’re playing games or multitasking between applications. Shop Now

The newly launched Realme 6i smartphone comes with a 6.50-inch touchscreen display with a resolution of 1080x2400 pixels and an aspect ratio of 20:9. Priced at Rs 12,999, the smartphone is available in two colours variants -- Lunar White and eclipse Black. Realme 6i is powered by an octa-core MediaTek Helio G90T processor.

It comes with 4GB of RAM. The Realme 6i runs Android 10 and is powered by a 4300mAh nonremovable battery. The Realme 6i supports QUIck Charge fast charging.

The rear camera setup has autofocus. It sports a 16MP camera on the front for selfies, with an f/2.0 aperture. 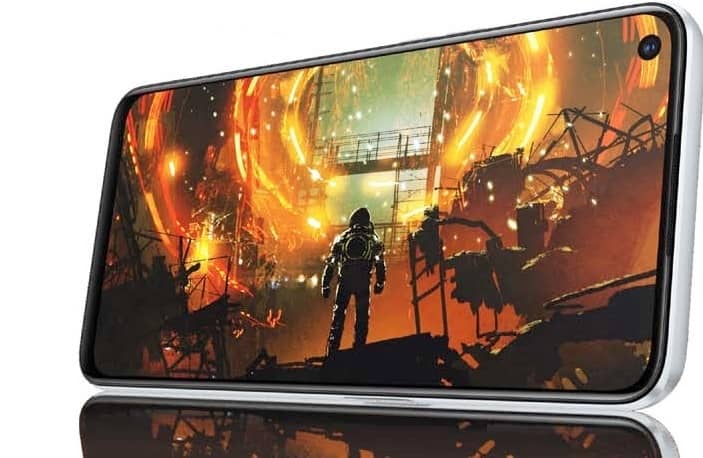 The Realme 6i runs Realme UI based on Android 10 and packs 64GB of inbUIlt storage that can be expanded via microSD card (up to 256GB). 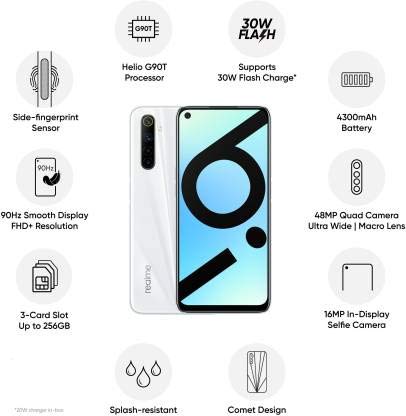 Realme 6i With the combination of a powerful CPU and GPU, the Realme 6i provides you with a smooth and seamless multitasking experience. Shop Now 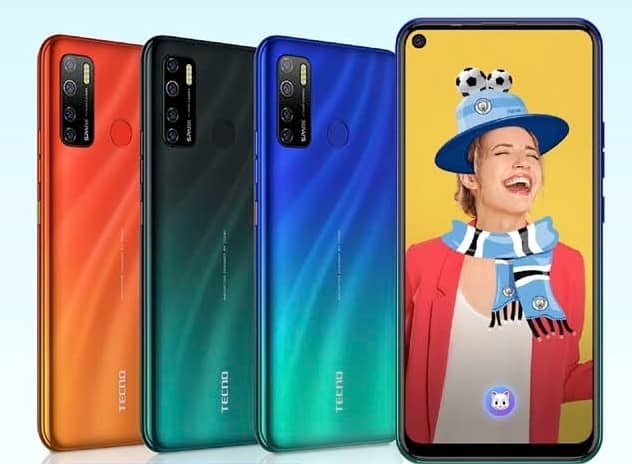 Chinese smartphone maker TECNO has launched SPARK 5 Pro in the Indian market at Rs 10,499. TECNO SPARK 5 Pro is designed to cater to the needs of the ‘Greater Bharat’ who are the aspiring, value-seeking consumers looking for premium features at an affordable price. SPARK 5 Pro has Super Big 6.6-inch HD+ Dot-in display coupled with 90.2 per cent screen to body ratio and 20:9 aspect ratio.

The immersive display and wide aspect ratio will add a new spark to movie watching and gaming experience. The quad rear camera (16MP+2+2+AI lens) on SPARK 5 Pro boasts of a 16MP primary AI camera with F1.8 apertures, 2MP with 120-degree ultra-wide lens and macro lens for capturing wide frames and 4cm extreme close up shot, and a 2MP depth lens that allows you to click breathtaking portrait photos that can be shared across social networks. 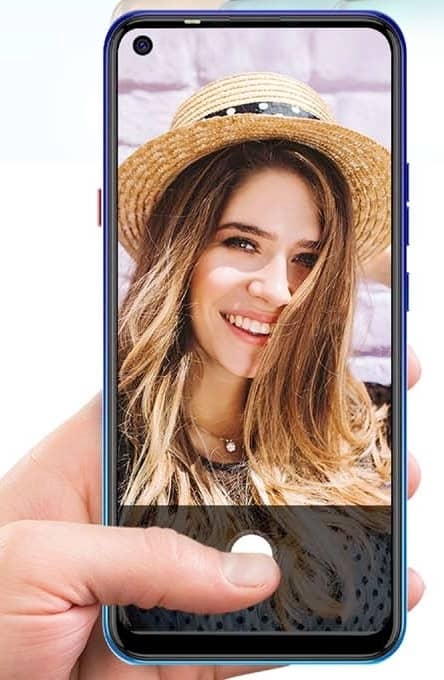