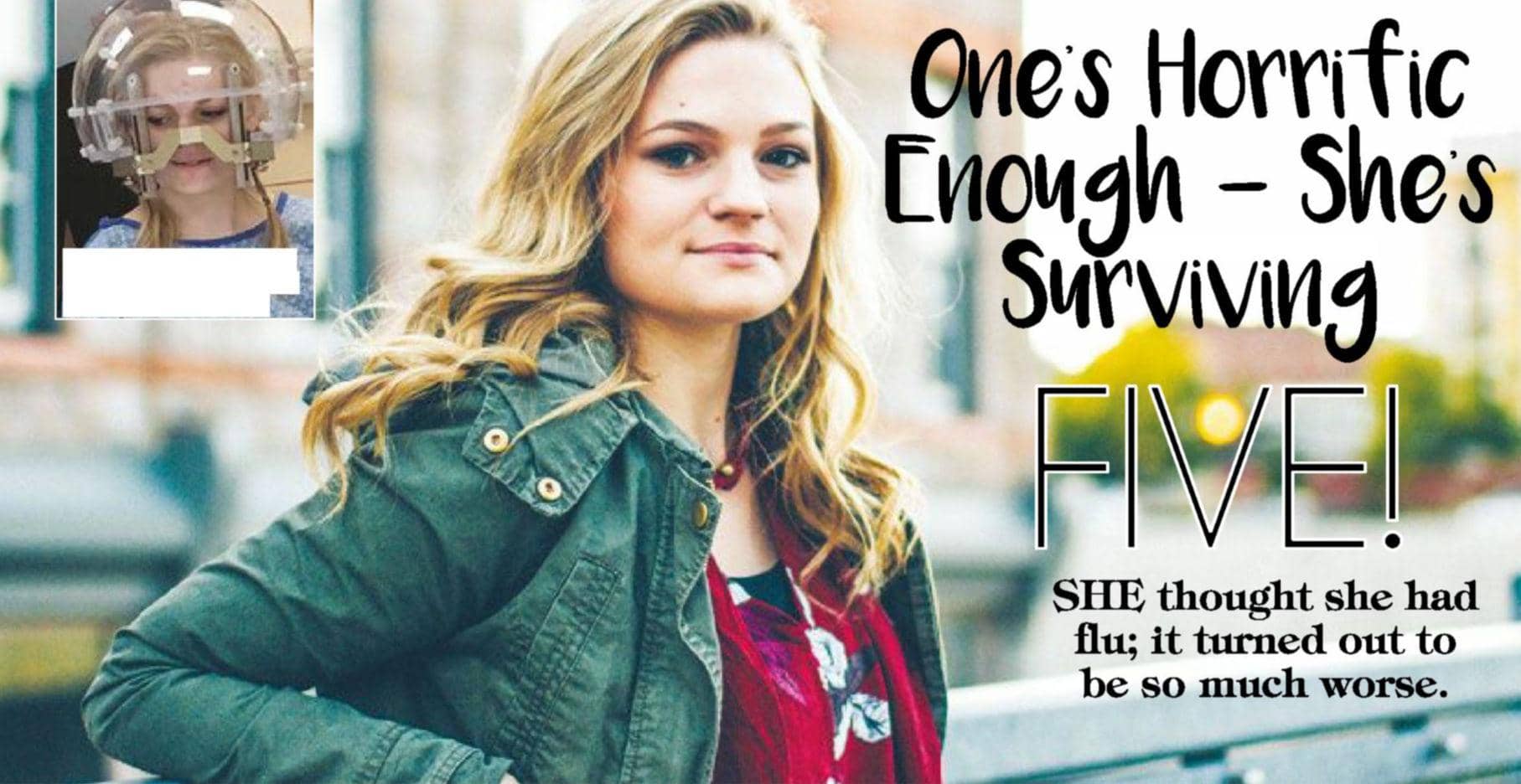 She thought she had flu; it turned out to be so much worse.

McKennah Carter, 20, had the shock of her life when she was diagnosed with a tumour aged just 17. Once it was removed, she hoped that was the end of her experience with the wretched disease, and she was told she wouldn’t have to worry about cancer again. She soon learnt just how wrong that was.

“At 17 years old I was diagnosed with stage one melanoma after finding a cancerous mole on my back. This is very treatable: you simply remove the area. Doctors also confirmed that it had not spread to the rest of my body,” recalls McKennah. “At the time I was very private about it and almost embarrassed. I didn’t want people to view me as the girl with cancer. I was told that the chances of it ever coming back were extremely unlikely. Most likely I would never have to worry about it for the rest of my life.”