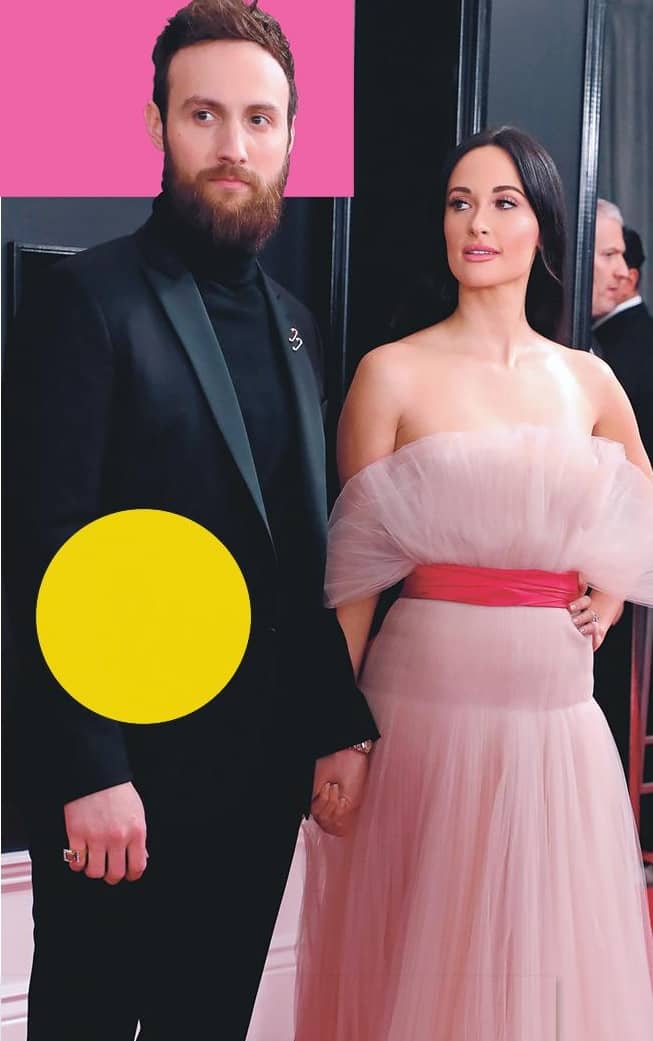 Kacey Musgraves’ career may be on fire, but the same can’t be said for her two-year marriage to Ruston Kelly, 31. “Their relationship seems to be coming to an end,” an insider tells OK!, explaining that the musicians — who recently scrubbed their Instagrams of all photos of each other — have grown apart. Kacey, 31, “has been telling friends that marriage can be tough, and that she may have made a mistake tying the knot so soon. After all, she knew Ruston for only nine months before getting engaged.”

After their 2017 wedding, the pair’s touring schedules often kept them apart for long periods of time — especially after Kacey’s fame began to skyrocket. “I’ve seen my husband two times within two months,” she confessed in late 2018. But “we’ll get a chance to slow down. It’s all good.”

According to the insider, the duo never got that chance to truly reconnect, and Kacey started spending her free time with A-listers like Gigi Hadid and Kendall Jenner — sans Ruston. “She got seduced by the Hollywood scene,” claims the insider, noting that Kacey — who hasn’t been publicly photographed with her husband in more than six months — even brought Gigi as her date to the November CMAs. “Ruston isn’t a fan of Kacey’s new crew,” the insider explains. “He thinks she’s changed.”

Sadly, friends can’t help but fear that the end is near for the pair. “Kacey and Ruston love each other, but the spark is gone,” warns the insider. “Everyone expects them to officially announce their separation any day now.” 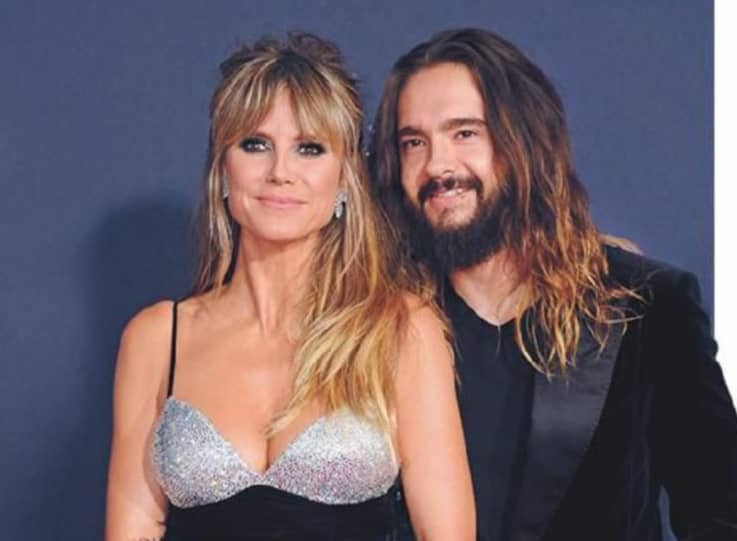