Meghan & Harry Are Expecting Baby No. 2 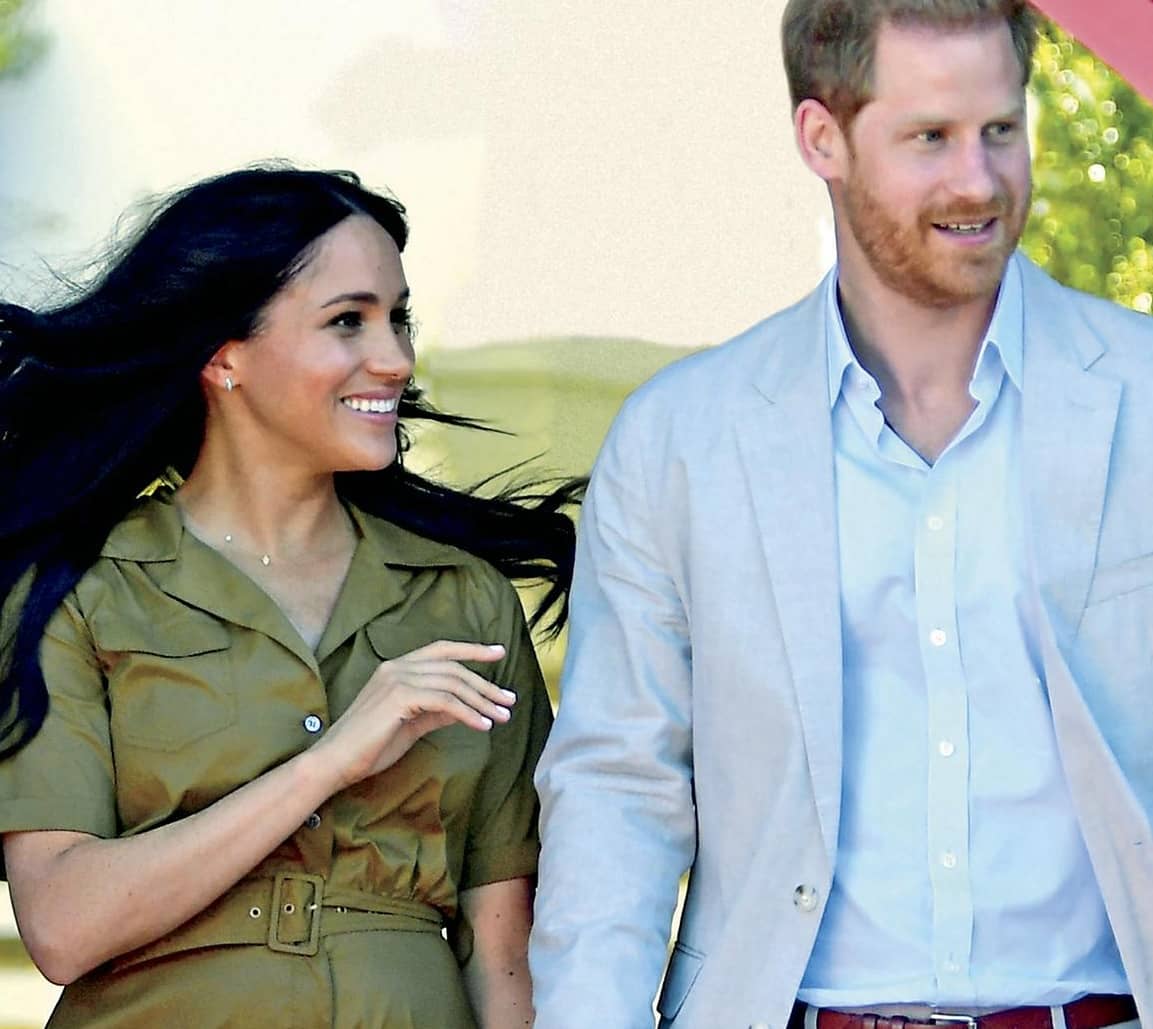 The Duke and Duchess of Sussex are expecting baby No. 2 amid news that they’re headed to America

There was something different about Duchess Meghan when she attended the annual Festival of Remembrance with her husband, Prince Harry, and the rest of the royal family on Nov. 9. “She looked very bumpy in her black dress and seemed to have that pregnancy glow,” says an onlooker, noting that Meghan kept placing her hand on her stomach — as she famously did while pregnant with son Archie, almost 7 months. “Everyone there was buzzing about her appearance and speculating that she might be expecting again.”

With good reason. “Meghan is about four months pregnant — and it’s girl!” a source tells OK!, adding that she and Harry had planned to keep the news a secret for a little longer. But once Meghan started showing, they knew that wouldn’t be possible. “The first people they told were Prince Charles and Duchess Camilla, who were both thrilled. Prince William and Duchess Kate were next and they were just as happy.” After that, Meghan, 38, and Harry, 35, paid a special visit to Queen Elizabeth II, 93. “She greeted the news with such kind words!” shares the source. “She told them she couldn’t wait to have another great granddaughter.”