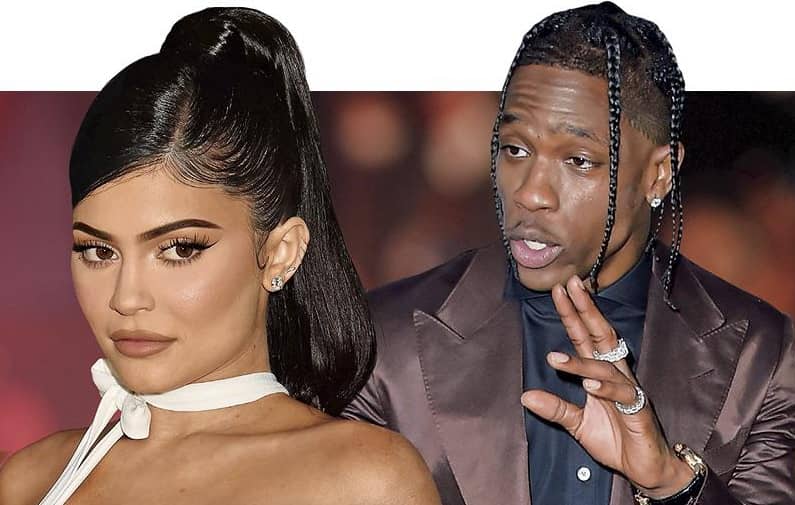 What a difference a month makes! In September, Kylie Jenner opened up about her two-year romance with “best friend” Travis Scott, gushing over their sex life, “deeps talks” and fun family outings with daughter, Stormi, 20 months. But on Oct. 1, news broke that the pair had abruptly called it quits — giving little reason as to why. “Kylie probably didn’t want the truth to get out,” a friend tells OK! “She was likely embarrassed.”