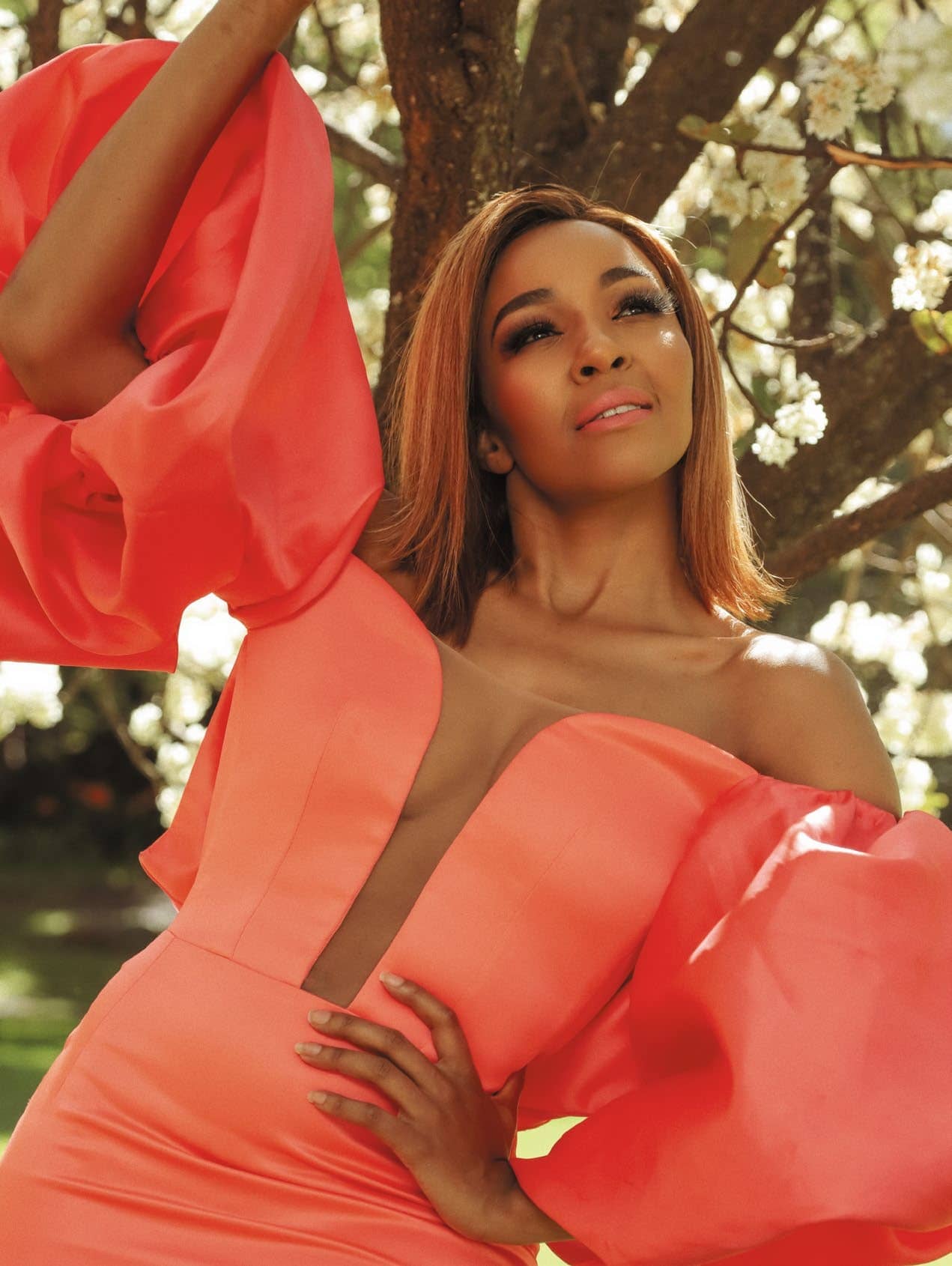 Busisiwe Cici Thwala (32) is a musician and actress who broke into the entertainment industry in 2015 with her successful hit song – Runaway. Her career started on a high note, but strife within her personal life took centre stage along the way. She’s now determined to look to a happier future. She chats to Amanda Mtuli about the next chapter of her life.

Recently, South Africa has been gripped by shocking social media recounts of gender-based violence from women across the country. One story that has been a focus for many is that of Cici and her former manager and ex-boyfriend, Arthur Mafokate. In 2017, Cici opened a case of assault against him. She claims that he had been physically violent with her in an altercation that resulted in her allegedly being dragged by a car and having to undergo pelvic replacement surgery. Arthur was recently acquitted of the assault charges. But, Cici is pursuing a civil case against him, and as such couldn’t get into the details when we sat down to talk. So, we focused more on her future and not solely on the past.

I enjoy learning about people’s upbringing because it sets the tone for me when getting to know them. The Ladysmith-born singer is the sixth child of eight children. She shares that she was very shy growing up. She’s named after her grandmother, Busisiwe Edith Khumalo. And, before she became Cici, she was known as BK, initials of her grandmother’s name and surname. She’s also a proud aunt to 32 nieces and nephews, and she’s always dreamt of adding to this growing number of offspring. She attributes her musical beginnings to the church since both her parents are pastors. “I started singing at Sunday school, and later joined the church choir.” Singing helped her to express herself, so she sang often. “There were so many of us at home, and music was that one thing that made me special. So, I fell in love with it more because I received attention.” She shares that when there were visitors at home, her dad would call her to sing for them. “I would be the entertainment, and he called me his radio,” she laughs.