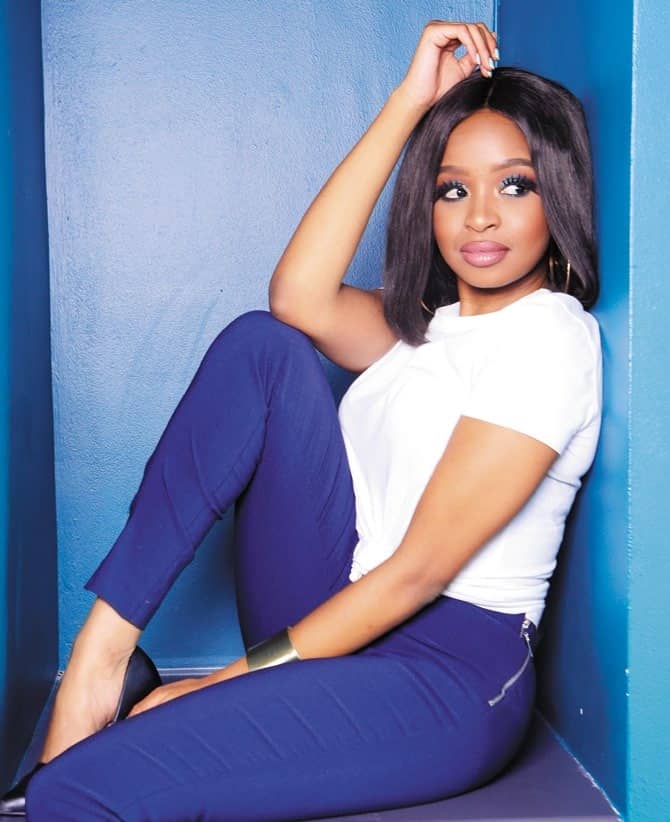 Palesa Tembe (28) is an actress and television presenter on SABC 3 lifestyle show Afternoon Express. She chats to Fundiswa Nkwanyana about landing her dream job by entering a presenter search competition.

Growing up in Durban, I was known as the talkative one. My peers described me as a chatterbox because I really enjoyed talking. I took an interest in the entertainment industry when I was a toddler. I started dancing, acting and performing at a community theatre and in school plays when I was four years old. As time went on, I became more serious about a career in the entertainment industry, and went on to graduate with a Bachelor of Arts, majoring in drama and psychology, at Rhodes University in 2017. In 2015 while still studying, I landed a role in a commercial on TV and between that year and 2018, I played the character of Kim on Mzansi Magic soapie Isibaya.