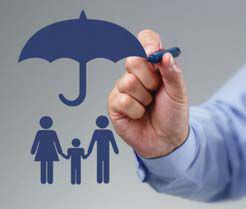 Misselling is a huge problem for the insurance industry as, of 1.72 lakh complaints in 2016-17, about 50% related to unfair business practices, according to IRDAI's consumer booklet 2016-17.

SBI General Insurance head (health) Puneet Sahni said, "Many a times, exclusions are lost in a maze of fine print. But the IRDAI has now said that the terms and conditions for claims, renewals have to be bifurcated.

So that customers exactly know the coverage limits of their policy." Another change with the new regulation is the introduction of penal interest. "If customer is not paid the claim within 90 days of reporting, the insurer has to pay the bank rate + 2% interest for every day of further delay," said Sahni.