Dietrich Mateschitz - The Wings Behind The Bull 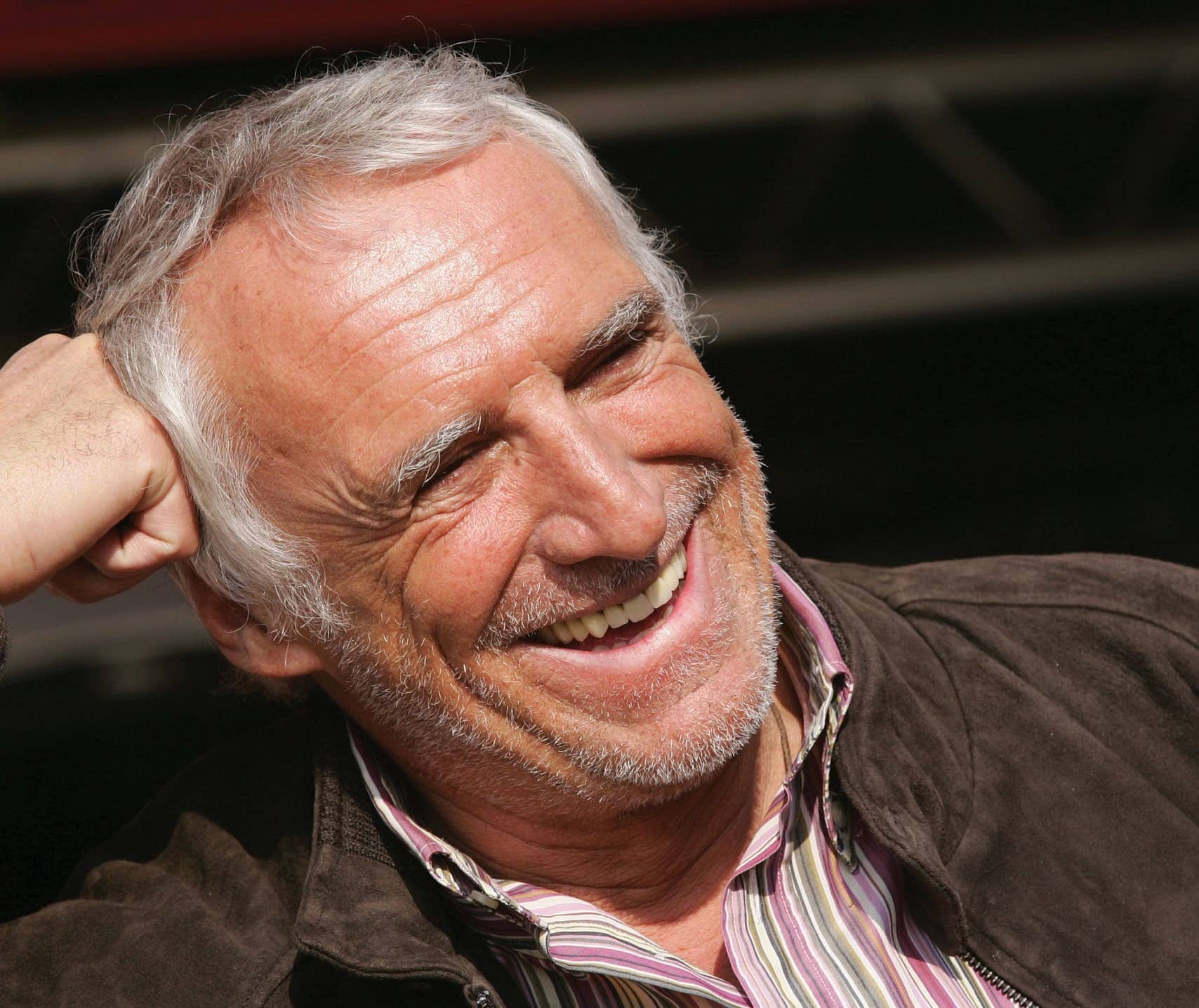 The wings behind the bull

For denizens of the late-night clubbing scene around the world – not to mention a legion of marathon runners, mountain bikers, fighter pilots, college crammers, and truckers hoping to cover the next hundred miles before turning in – energy drinks are a constant companion, representing a manifestation of one of mankind’s oldest stimulants: caffeine.

We’ve known for centuries that caffeinated drinks work. They get you out of an energy slump and make you more alert. Coffee and tea are some of our oldest stimulants, but in the past few decades another beverage has come to wrest the caffeine crown away – the fizzy energy drink. Loaded with many times more caffeine than brewed coffee, and marketed towards sportsmen and people with active lifestyles, energy drinks have exploded in popularity.

The progenitor of the modern energy drink is arguably Red Bull, which also happens to be the most well-known of the species. Though competitors like Monster and Relentless have appeared in recent years to steal its thunder, many of the product characteristics: sweet, refreshing taste; active lifestyle marketing; and target audience originated with Red Bull.

The genius behind Red Bull is Dietrich Mateschitz, the Austrian entrepreneur who risked his life savings to launch Red Bull. In this issue of SME, we take a look at the caffeine-filled life of Red Bull’s founder.

THE GENESIS OF THE BULL

Mateschitz was born in 1944 in Styria, Austria. He took 10 years to graduate from the Vienna University of Economics and Business Administration with a degree in marketing – but his first fortune came in a much shorter time than that.

While CEO’s often work behind the scenes, Mateschitz is a different being altogether. He has described himself as being “comfortable with risk”, whether he’s climbing a rocky cliff, helicopter skiing, or mountain hiking an impossibly steep trail in the Alps.

But the biggest risk of his life paid off spectacularly. Despite his difficulties in university, he has proved himself to be a marketing genius. Mateschitz’s first employer was Unilever, where he worked marketing detergents. In the 1980s, He subsequently moved to Blendax, the German cosmetics company (since acquired by Procter & Gamble) where he worked on, among other things, the marketing of Blendax toothpaste in Asia.

His regular overnight flights to the Far East from Frankfurt inevitably resulted in jet lag, which Mateschitz hated. He was a salesman, after all; he needed to be at the peak of energy to do his job right. But the long flights left him drained and worn. One day, after an exhausting flight to Bangkok, his taxi driver recommended he try a drink called Krating Daeng (literally, Red Gaur), a refreshment meant for the Thai working class.