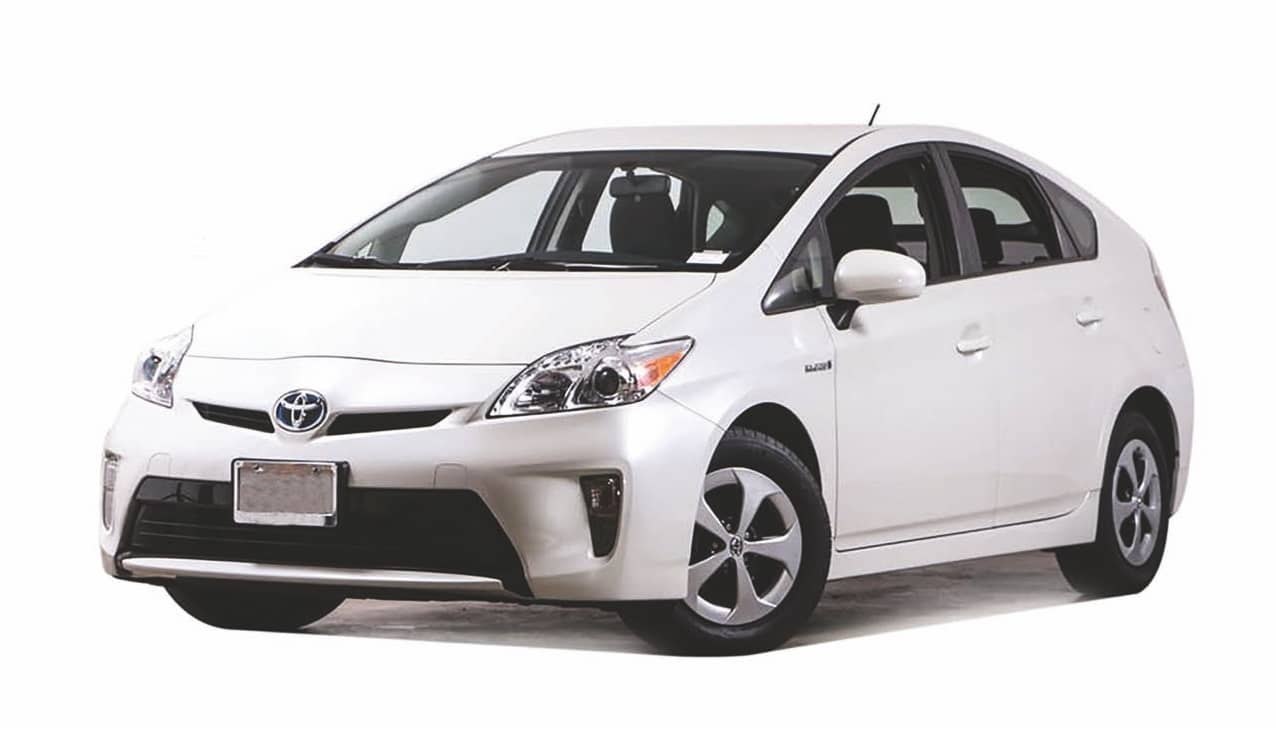 Pakistan has been proactive in forming an EV policy and has gotten much acclaim for it. But does the government have plans beyond just saving the environment, and will they be able to pull it off?

The current debate in the United States is whether or not they are going to be able to cut down carbon emissions completely by 2030. The climate crisis dominating the world and causing global changes in politics, refugee movements and global relations has rung the alarm bells late. Within the ongoing democratic race for the American Presidency, Senator Bernie Sanders’ Green New Deal promises an end to 71% of emissions within the US, and a 36% cut to emissions in less industrialized nations in the world. His opponent, former Vice President Joe Biden, claims that no leading scientist in the world agrees with the Vermont Senator’s plan.

Pakistan has a 2030 goal too. In its first-ever electric vehicle policy, approved by the federal cabinet back in November 2019, the incumbent Pakistan Tehreek i Insaaf (PTI) government announced that it aims to convert 30% of the vehicles out there into electric vehicles by the year 2030.

It is a goal that no one could logically disagree with. Electronic vehicles would not just be good for the ailing environment, but also a possible way to revive the bruised and beaten auto industry. The goal is, no doubt, a commendable one to pursue. Commendable, but ambitious, and ambition can be a grievous fault.

A transition to electric vehicles holds plenty of benefits, but the real question is how will Pakistan make this transition? Will it really even happen, or does it risk meeting a similar fate of the much hyped but ultimately inconsequential billion tree tsunami?

A good sign is that all the major auto-manufacturers have shown serious reservations against the initial Electric Vehicle policy. But while these reservations indicate the sweats, it may also mean opposition. Profit takes a look at the salient features of Pakistan’s first Electric vehicle policy, to give you an idea of what the government aims to achieve with it, and whether or not they are biting off more than they can chew.

The transition towards electric vehicles is part of the global movement trying to do all the large and small things to try and save the planet from imploding on itself. The trend has picked up particularly since 2017, as governments all over the world made substantial strides towards this transition and a number of them announced their electric vehicle policies. Pakistan, being the 7th most vulnerable country to the effects of climate change, was bound to follow sooner or later. Fortunately, as far as just making a policy goes, Pakistan has been quick on the uptake with the policy rolling out just last year. It drafted its very first Electric vehicle policy which was approved by the federal cabinet after thorough deliberations.

The Policy aims to promote electric vehicle adoption, setting up of necessary infrastructure, and incentivizing the buyers and the manufacturers. Its primary features have been listed out for you, but there is still more to it that has been hinted at by the government. Chief among these hopes is that almost 3000 CNG stations will be converted to EV charging stations.

Not just a climate thing

As far as perspectives go, Pakistan has been well received for their efforts on the EV front. The praise for drafting its first electric vehicle policy and joining the ranks of the “environmentally responsible” and progressive countries of the world is well deserved. And while the fuzzy warm feeling that comes with doing the right thing should be enough, the government is looking forward to some other things as well.