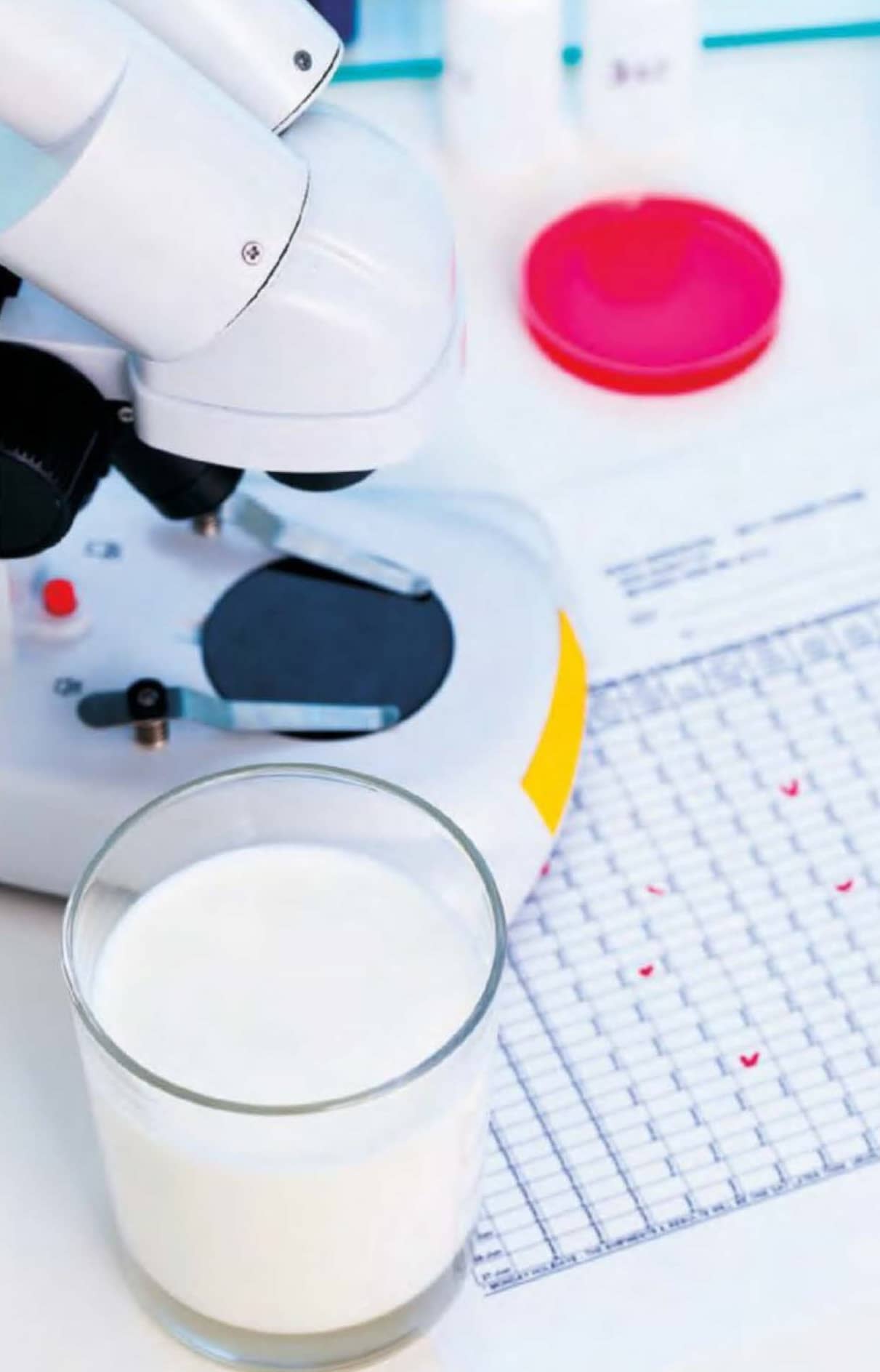 In October 2019, Food Safety and Standards Authority of India (FSSAI) released a full report after carrying out a survey on safety and quality of liquid milk in the country. Although the survey results hint towards demolishing milk adulteration perception, an in-depth analysis of the report reveals that 1 in 10 packets of milk purchased by consumers could be unsafe. Hence more is required in the dairy sector in order to address the issue of milk adulteration at all levels. On a whole, further steps are required to be taken to achieve transparency and efficiency in the dairy sector of India through public private partnership and best use of technology.

The Department had observed that mostly milk samples fail to meet standard because the fats or solids not-fat content is less than the standards mentioned in the Act. Sometimes cows produce milk that is not up to the standard. Also, milk may contain adulterants like sugar or glucose, which might not be harmful for health but an adulterant nonetheless. However, in case of unsafe milk, there could be adulterants like soda and hydrogen peroxide, which is harmful to health. Contaminants like mycotoxins and antibiotics can also find their way in the milk, if the fodder or the milk is not handled properly at the farm.

Later in October 2019, Food Safety and Standards Authority of India (FSSAI) released a full report after carrying out a survey on safety and quality of liquid milk in the country, referred to as ‘National Milk Safety and Quality Survey 2018’, conducted from May 2018 to October 2018 covering all states and Union Territories. The survey showed that 12 out of 6,432 samples of milk were adulterated that render such milk unsafe for human consumption. Six samples were found adulterated with hydrogen peroxide, three with detergents, two with urea and one sample was found to have neutralizers. No samples were found with boric acid and nitrates, the other two possible adulterants. In order to ensure that the survey uses uniform test protocols both for sampling as well as analysis, FSSAI collaborated with Hyderabad based VIMTA Labs this time.

The survey has also shown that about 41 per cent samples, though safe, fall short of one or another quality parameter or standard. Both raw and processed milk samples have failed on account of low fat or low SNF (solids not fat). Such non-compliance in raw milk could beâ€‹ either due to quality of feed and rearing practices or due to dilution of milk with water, but such non-compliance in standardized and processed milk is surprising. Further processed milk was found to have maltodextrin and sugar. These are not unsafe but are added to raise the level of fat and SNF of milk.

Although the FSSAI survey results hint towards demolishing milk adulteration perception, an in-depth analysis of the report reveals that 271 out of 2607 processed samples were found to be unsafe. In other words, over 10 per cent of the processed milk samples or 1 in 10 packets of milk purchased by consumers could be unsafe. On the other hand, the survey suggests that 185 out of 3825 raw milk samples were observed to be unsafe which accounts for 4.8 per cent of the total samples. It is indeed surprising as to how contaminants continue to remain in processed milk, in higher probability, despite having undergone several levels of processing and checks â€‹by the organised sector.

In 2011, FSSAI had conducted a quick survey of adulteration of milk through its regional offices. This quick survey suffered from several drawbacks. The survey was based on 1791 samples only and focused mainly on quality parameters rather than safety concerns. Only qualitative analysis was done and the survey did not include parameters related to contaminants. Later, FSSAI conducted the second national milk quality survey in 2016 through State food authorities. This survey alsoâ€‹ however suffered from similar infirmities.