NECESSITY AND IMPORTANCE OF CONFIDENTIALITY CLUBS 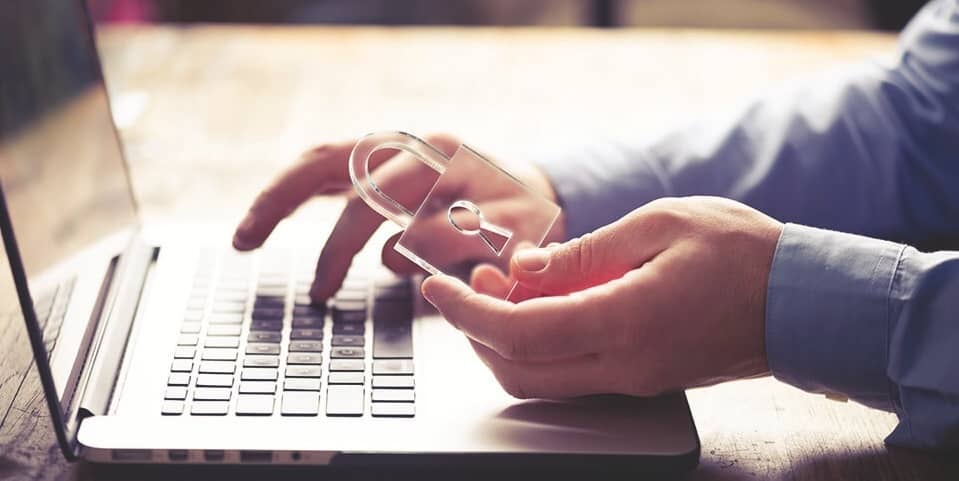 Confidentiality clubs have become the new norm in litigation/legal proceedings across the world, be it in the field of tech-licenses, trade secrets, data protection, arbitration involving business agreements, etc.

In today’s world of globalization, where competition is at its peak, the organizations may not be inclined to disclose trade secrets/confidential agreements or its details, it had entered with different parties lest may cause serious prejudice to such parties because of competition involved. A trade secrets may make or break a company hence need to be protected. Once such disclosure is made or is misused by a competitor no order of the Court can save the company from loss or could retrieve it to its original position.”

The above-stated observation 1 made by the Delhi High Court pithily describes the importance of protecting commercially sensitive information in today’s day and age. Disclosure of such information to a competitor could cause a deleterious effect on the business of the disclosing party and thus, to ensure that none of the parties are in any manner prejudiced and no one can steal a march over the other, the courts have formulated the concept of confidentiality clubs to protect the commercially sensitive information of a business entity.

In fact, with global expansion of businesses, such practices have been adopted by courts world over as breach of confidentiality will have adverse implications for a party and its operations in various jurisdictions. As a result, confidentiality clubs have become the new norm in litigation/legal proceedings across the world, be it in the field of tech-licenses, trade secrets, data protection, arbitration involving business agreements, etc.

While deciding matters which involve access to confidential information of a contesting party, courts in India have always endeavored to strike a balance between the principle of open justice and protection of commercial and business-sensitive information of a party. The general rule of recording evidence is that each party should have access to evidence, documents and information presented to the court, however, courts have time and again held that where a party can demonstrate that there are good grounds for limiting the right of inspection on the grounds of confidentiality, then access to confidential documents can always be denied.

The members of the club are specified external counsel and technical experts, along with advocates representing the parties. However, no person who is a party to the dispute or is in the employment of the parties or is its agent can be a member of the confidentiality club. Each member of the club is bound by the confidentiality orders passed by the court. The documents/information for which request has been made to set up the confidentiality club is exclusively available only to the members of the club and no third person. Further, the parties are not allowed to make copies or disclose the contents of the said confidential documents to anyone else. However, the lawyers and external experts based upon their analysis of the confidential documents provide guidance, advise and support to their clients, in order to ensure that the interest of the opposing party is not compromised in any manner whatsoever. Moreover, all such documents are accessed and analyzed by Courts, which further ensures that no prejudice is caused to either of the party and justice is served.