“if We Don't have Politics, We Will have War” 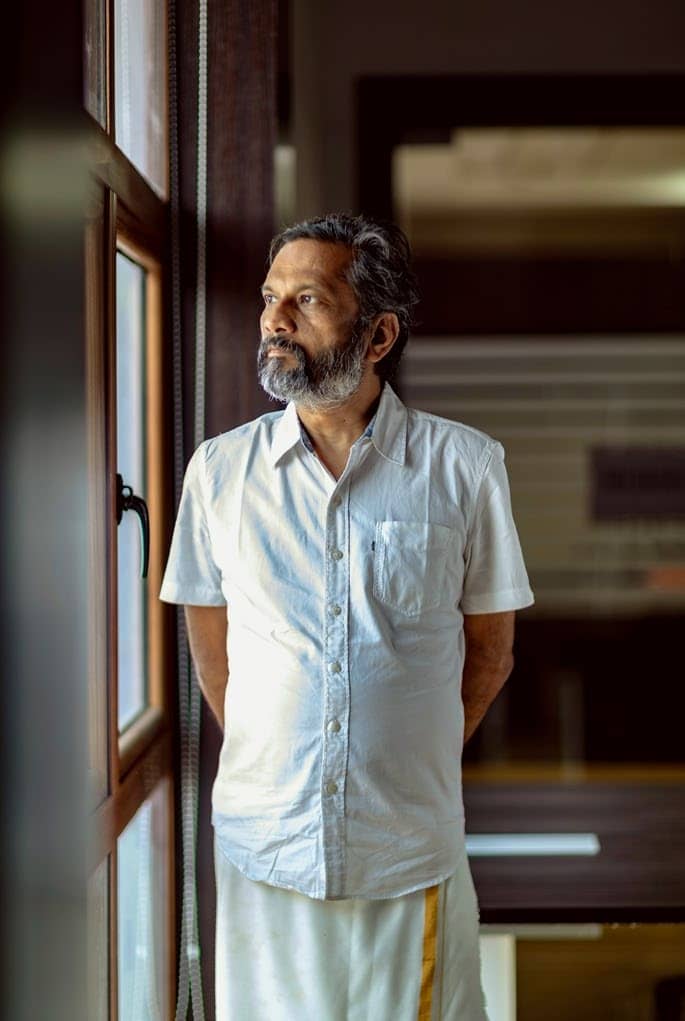 In a freewheeling interview with Forbes India through the Zoho Meeting app, Sridhar Vembu shares his views on a wide range of subjects, from the significance of Swadeshi and the imperative of politics, to changes in migration trends to leadership in a crisis. Edited excerpts:

Under this initiative, we launched tools and programmes for the education and government sectors of India to help them tide over the pandemic. Zoho’s current priority is to survive and serve.

India is at peace today because of our social institutions and families. I’ll give an example from my current location. There are many poor widows in this village and they are able to have a reasonably dignified life because they’re surrounded by friends and family. Not only that, their extended families are taking care of them. This is the local social solidarity that we can never lose, which in the West is largely lost, particularly in America’s atomised society. Such a person [a widow] in America would be all alone, she would have to face life’s miseries all by herself.

I would also like to say that global warming is real. All of this that we are currently facing, this pandemic is a wakeup call. It’s time to go backwards—back to smaller towns and villages, live closer to the roots, both human and our natural roots.

Informally, when government officials ask, I give my inputs on policy, but this is different from lobbying. That is one of the reasons I actually try to maintain some distance [from politics]. In the US, the lobbyists are writing the laws because Congress has now become a joke; lobbying is linked to legislation. But, at the same time, there’s definitely expertise that we can draw upon and we should do this. I think people with longer-term ideas should enter politics. I never considered politics to be dirty because the alternative to politics is war. If we don’t have politics then we will have war, one of the two. However distasteful you find politics, it beats the alternative. That’s all I’ll say.

The RSS is doing a lot of good things on ground. I have seen hundreds of volunteers who are going around and distributing food during this time and it is not visible to everyone. And I’m not going to forbid this group just because some people will take offense on Twitter. I’m definitely not going to give authority to anyone to enforce where I should be. They have liberty to do what they want so even I’m at liberty to speak [what and where I] want... that’s my attitude and that’s freedom (laughs).

On being ‘a techno-optimist but economic-pessimist’

If we say this whole thing [crisis] is because of the virus than we are completely not learning the lesson. The reality is there is an organic link from the dotcom bust to the global financial crisis [GFC] to the present economic crisis. These are separate but are also the same phenomenon, distributed in time. And the root of this is the way the monetary system and the financial system is set up. This is exactly the same process with India, the cortex is severely dollar indebted.