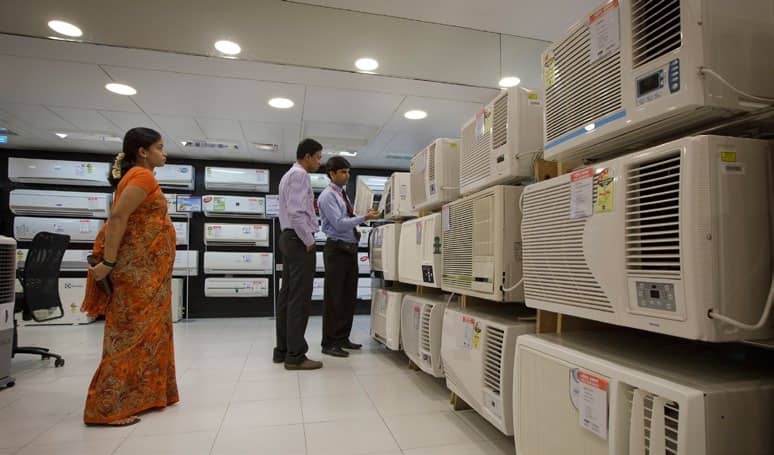 You’re in your early 20s and you’ve just landed your first job. The first paycheque is earmarked to upgrading the four-year-old phone. No matter that the new iPhone you have your eyes on costs as much as the pay cheque itself. After all, the cost can be split among six easy-to-pay EMIs. By the end of the first year, you’ve also taken loans for your first overseas holiday, and to renovate your parents’ home.

The bank puts you down as a model customer. Monthly salary credits point to the payments, which make up 40 percent of your salary, as being manageable. With an expected 20 percent pay increase after the first year, the loans are bound to occupy smaller share. Those who joined the company a year before you already bought their first motorcycle. That’s next on your list. Soon, you will be able to say goodbye to those cramped train rides to work.

But then Covid-19 hits, and half the team you work with is laid off. Your salary is cut by a fourth and, at 53 percent, the monthly loan payments are making it hard for you to pay rent. Your bank announces a moratorium and you opt-in. Interest accrues but your account is still classified as good.

But for how long? That’s the question few have answers to.

Over the last five years, as traditional lending engines—credit to companies, home loans and auto loans—had slowed, banks and finance companies had grown their consumer book. This included quick loans to buy mobile phones and televisions, personal loans and payday loans. The last two years had also seen the emergence of loan apps, through which borrowers had to upload their income data and were instantly credited with money in their accounts. But, over the last three months, India’s consumer economy has been on pause.

According to RBI data, personal loans and credit card debt outstanding rose from ₹19,21,142 crore in 2018 to ₹24,90,791 crore in April 2020, an annualised growth rate of 14 percent. In the same period, total bank credit grew at 9.5 percent. Borrowers confident about their future increased the size of the leverage they took, faster than their growth in incomes. India’s household savings rate fell to a decadal low of 17.2 percent in 2017-18.