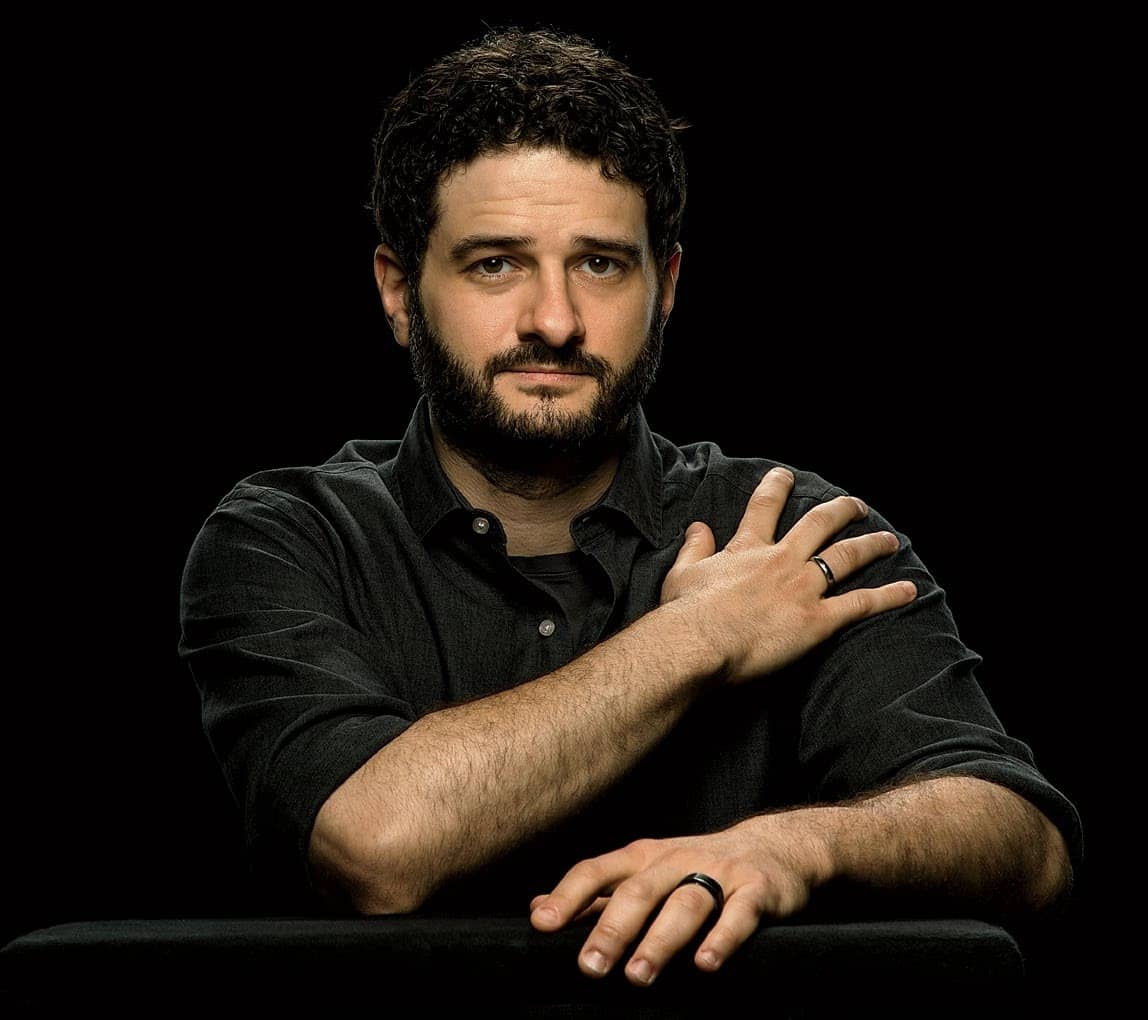 Amid a herd of grow-at-all-cost unicorns, Facebook co-founder Dustin Moskovitz’s second act is a carefully constructed tortoise. As the global workplace has suddenly gone virtual, Asana, the team-management software he has spent 12 years cultivating, is poised to win the race

At the San Francisco Museum of Modern Art, upbeat synth music announces the arrival of Dustin Moskovitz. Clad in an untucked dark gray button-down, jeans and white sneakers, his beard closely cropped, he strides onstage with a microphone and presentation clicker before plunging into a rapid-fire overview of the new look and feel of Asana, his work-collaboration app.

The calendar says July 16, but Moskovitz isn’t at the museum that day. Conducted in the middle of a resurgence of the coronavirus in California, his keynote address, pretaped in an empty auditorium and streamed on YouTube, lasts all of five minutes. No matter: If anything, the lack of an audience is welcome to the low-key, low-profile CEO, who matter-of-factly lays out his vision of the future of work, Asana-style.

Moskovitz, 36, who is worth $14.2 billion, is best known as co-founder of Facebook with Mark Zuckerberg. He was the world’s youngest billionaire for a few years starting in 2011. But for the past dozen years since he left the high-flying social network, Moskovitz and his Asana co-founder, Justin Rosenstein, 37, have been lying low, quietly toiling behind the scenes to solve an age-old problem: How much effort we waste in the meta-work around work.

“We were just kind of shocked and frustrated at how much of our collective time was going toward trying to establish clarity and getting everyone on the same page,” Moskovitz says in a recent video call.

Today Asana’s software is used by employees at more than 75,000 companies including AT&T, Google and NASA to help them take back control of their days by managing everything from writing a memo to planning an event. (Soon its AI-powered app will even set agendas and suggest ways to make workdays more efficient.)

Moskovitz took back his own control by steadfastly rejecting Silicon Valley’s hard-charging style. Once knee-deep in Facebook’s “move fast and break things” culture, Moskovitz has been careful to craft Asana in a more deliberate way. Wary of being another flash-in-thepan unicorn, Asana has focused on long-term viability, with a decade-old rule not to boost its headcount by more than double in any year.

Valued at $1.5 billion in November 2018, Asana operates without hype or splashy fundraises. That’s in stark contrast to its competition, which includes monday.com, a New York– and Tel Aviv–based team-management business recently valued at $2.7 billion, and Notion, a next-gen note-taking app worth $2 billion. Part of that is due to its self-described introverted CEO. Moskovitz admits he has agreed to speak at length with Forbes only because his PR execs promised he wouldn’t have to do any more interviews for the rest of the year.