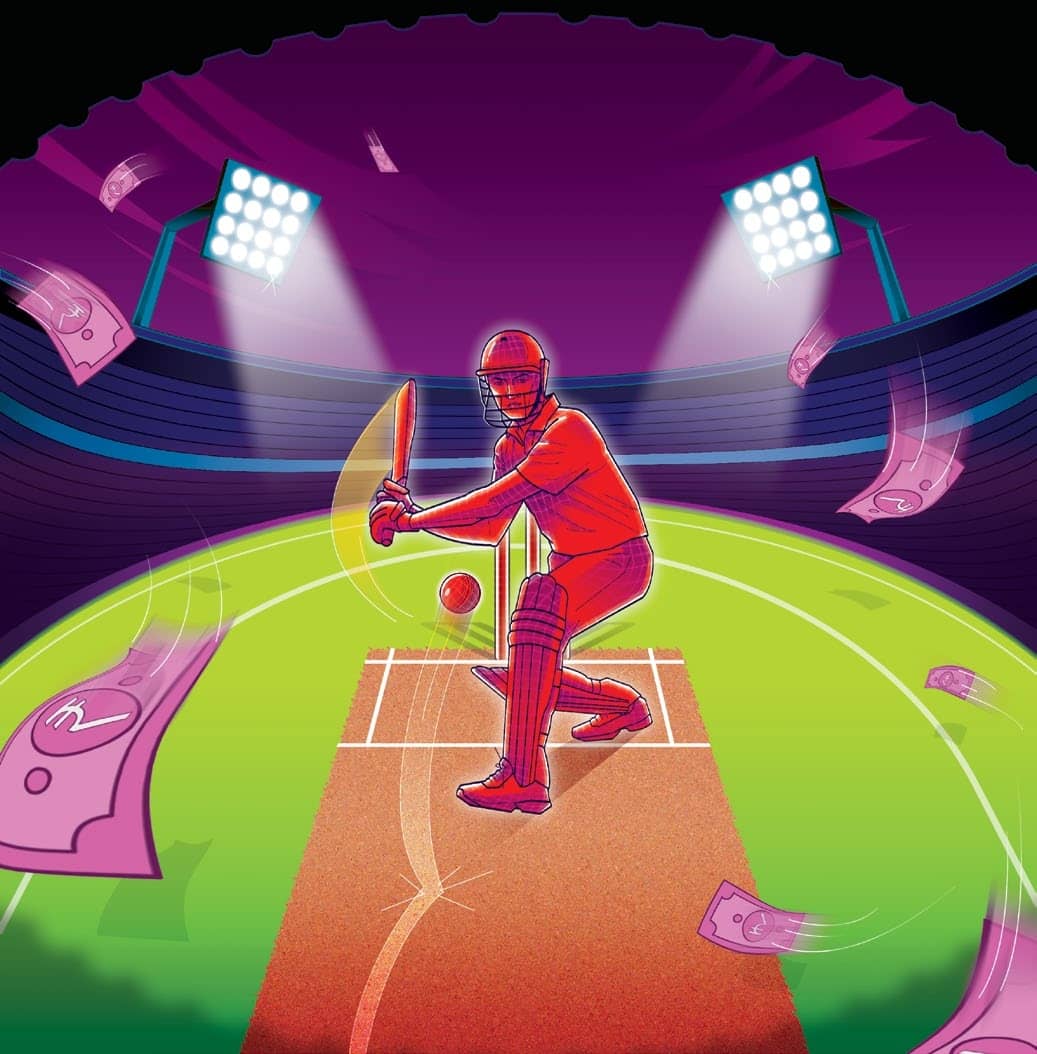 Online fantasy sports platforms have seen user engagement and revenues grow, especially since the start of the IPL. But as questions are raised over their legality, can they survive in the long run?

Akshay Dashora pores over his color-coded excel sheet with the concentration of an opening batsman. What gets his mother’s goat, though, is that this dedication is reserved for studying the analytics of different cricketers. She mocks him for not paying as much attention to his studies when he was a student. The 28-year-old only offers a wry smile in return.

Since 2014, Dashora—an avid cricket lover—has been a regular online fantasy sports (OFS) platform, the user. As the sector has blossomed over the years, his options have increased too. From using only Dream11 back then, the Udaipur resident now tries his luck on six applications, including Howzat, Gamez, Faboom, Sixer, and leagues. He’s become so adept at it now that it takes him under 30 minutes to make teams on two or three platforms simultaneously compared to the hours his friends and he would spend on the same when they were in college. 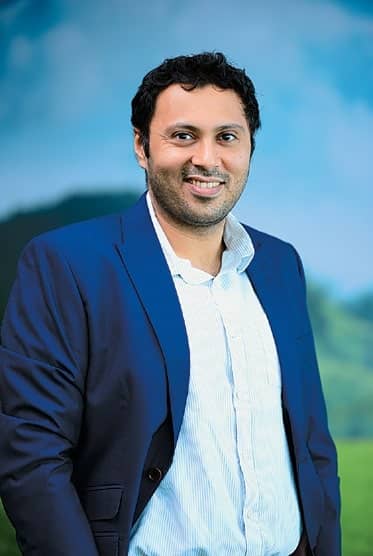 Most applications tell users to choose 11 players, including the captain and vice-captain, after registering themselves for free. Eventually, they earn points based on the players’ performance. “But this format has limitations… gamers cannot win, especially if the captain and vice-captain do not perform well,” says Pratik Kumar, the co-founder of Faboom Fantasy Sports, set up in March 2019. “We decided to level up Faboom for it to stand apart and created two innovative formats: Rank Fantasy and Boost Fantasy. In both formats, all 11 players become important. In Rank Fantasy, you rank them all while in Boost Fantasy, you can apply different multipliers (boost) to all your players.”

During the Indian Premier League (IPL) match between Sunrisers Hyderabad (SRH) and Delhi Capitals on October 27, Wriddhiman Saha of SRH scored 87 runs. Dashora, an assistant account manager at Adglobal360, had placed him in the 1.8x multiplier and earned ₹3,000—the highest he has got so far—for an entry fee of ₹99.

For sports buffs like him, the IPL has brought some much-needed entertainment during the pandemic. And OFS platforms have gained the most, with a massive surge in engagement. Depending on the platform they choose and the contests they participate in, users can win daily rewards, and even money in case there is an entry fee. Some practice contests can be played for free, but people can earn bonus cash by sharing referral codes and links. 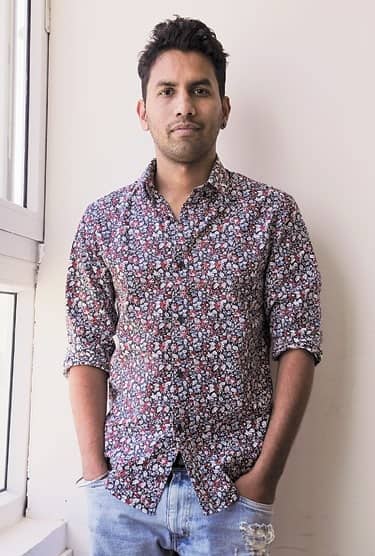 “There were close to 90 million registered users on fantasy sports platforms at the end of FY20, which is likely to have exceeded 100 million on account of the IPL,” says Girish Menon, partner and head-media & entertainment, KPMG India. “Of these, 15 to 20 percent of the active user base are paid users.”

“With live sports back in action, Faboom has seen an overall surge of 240 percent in terms of monthly active users. Revenue has jumped by over 5x due to the IPL,” claims Kumar, adding that the platform currently has 800,000 users. The company clocked $1 million in revenue last year and hopes to grow it 4x by the end of the financial year.

And unlike other OFS platforms who have cricketers as brand ambassadors, Gurugrambased Faboom has opted for YouTuber Bhuvan Bam. It's unique offering—which is helping drive engagement—gives users a chance to play against him at ₹11.

Bigger players like Jaipur-based MyTeam11 has a user base of close to 15 million, with 1 to 1.5 million monthly active users on average. “We’ve seen massive growth due to the long break in live sports. We are currently looking at 3 million monthly active users on our platform,” says Vinit Godara, co-founder and CEO, MyTeam11. Founded in 2016, the company is the second-largest OFS player in the country after Dream11 in terms of users (over 9 crore). “Our core revenue model,” says Godera, “is the platform fee on paid contests, which is 12 to 15 percent. Beyond this, we depend on our strategic associations to support the core revenue model.”