LIC IPO: No Assurance Ahead 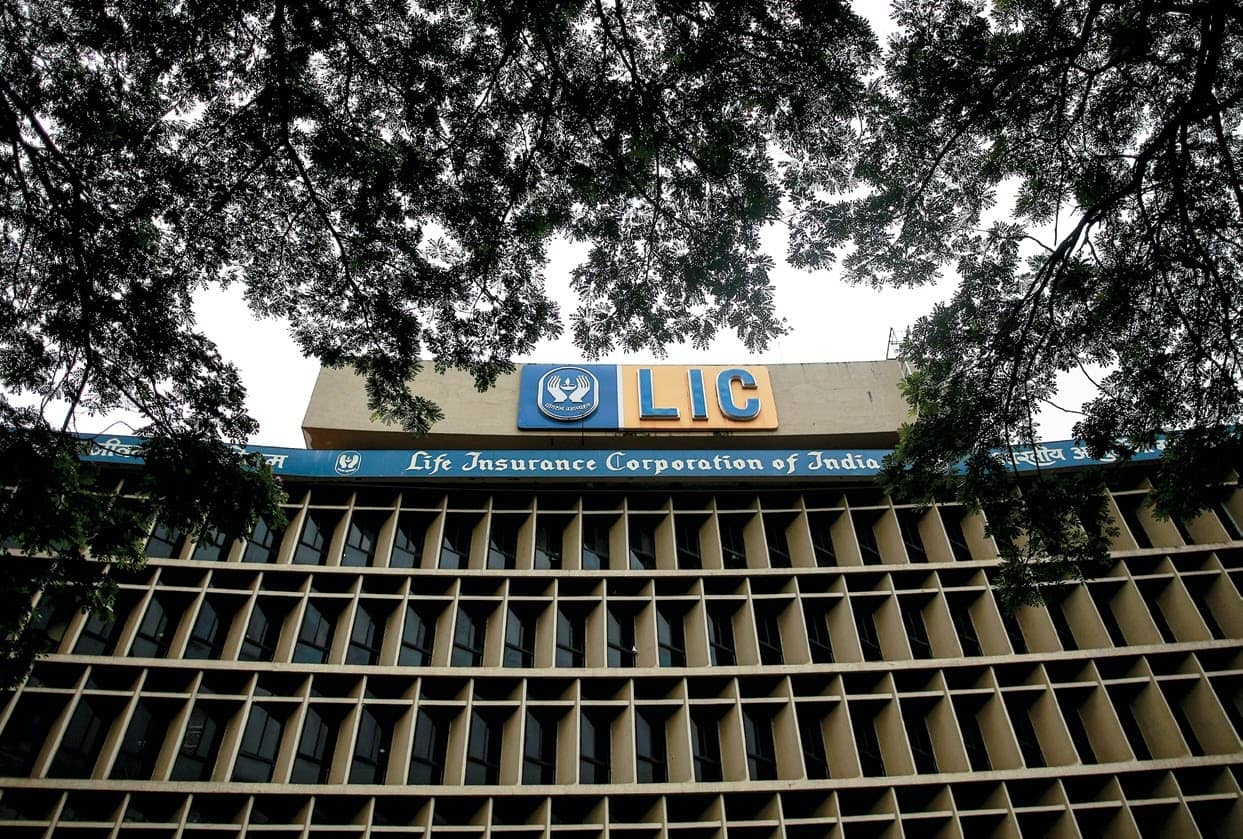 With dipping tax revenues, the government is starting the process for LIC’s listing in the face of headwinds such as asset quality concerns and an untested primary market

The government is putting the wheels into motion for the partial disinvestment of one of its prime assets: Life Insurance Corporation (LIC) of India, five months after Minister of Finance Nirmala Sitharaman announced an ambitious ₹2.1 lakh crore-disinvestment target for FY21. This target is four times higher than the disinvestment it achieved— ₹48,417 crore—for the year ended March 2020.

Two advisors to the pre-IPO transactions will be chosen in the coming weeks, who will be involved in preparatory work ahead of the IPO, and advise and assist the government on the timing of the minority stake sale as well as the capital structure of the institution. The Department of Investment and Public Asset Management (DIPAM) has clarified that a separate team of legal advisors will decide on the embedded value of LIC. Book runners to the issue will be chosen in coming quarters.

The government—which has a 95 percent stake in LIC—is yet to decide on the quantum it seeks to sell through the IPO and the timing of the offering. Finance Secretary Rajiv Kumar’s assessment of an offering in the second half of the current fiscal year was made prior to the coronavirus outbreak. But if LIC seeks to repeat the success of Coal India in 2010—becoming India’s largest such offering with bids for ₹2.36 lakh crore, more than 15 times its target of ₹15,475 crore—it will need to move fast.

LIC is India’s largest insurer and a leader in market share but there are several headwinds: Asset quality concerns continue to impact its balance sheet, it is losing market share to private insurers, there are growing employee concerns over privatisation moves and uncertain market trends that are likely to impact the offering at the time of listing.

LIC, which is India’s largest financial institution and insurer, had 66.24 percent of market share in total first year premium and 74.71 percent share in new policies in FY19. Its total net premium is over three times that of the combined amount of the top three listed life insurers—SBI Life, ICICI Prudential and HDFC Life. LIC still largely sources its business through its agents—a network of 11.8 lakh and 3,642 branches across India—while other private insurers acquire their business mainly through bancassurance channels.