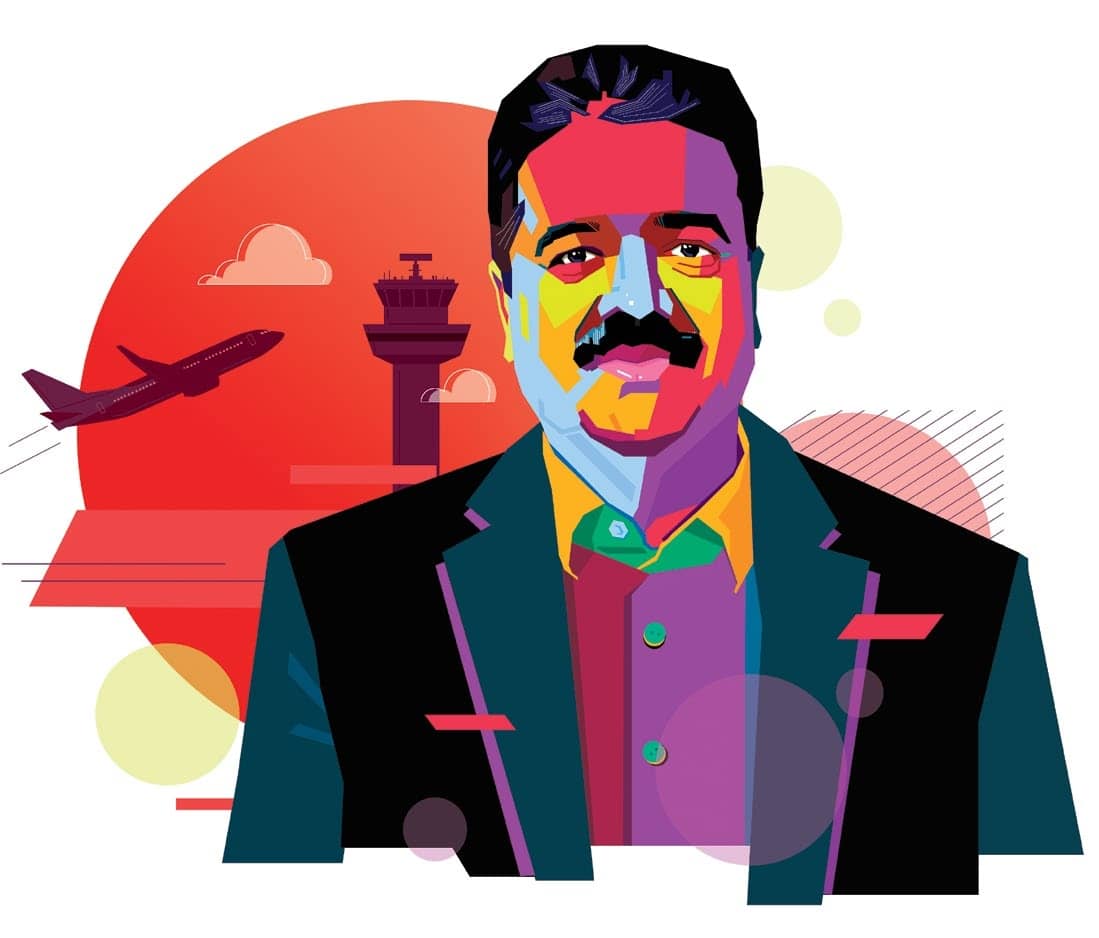 Not much is known of Murari Lal Jalan, who leads the consortium that has won the bid for Jet Airways. Will he be able to turn around the company in a pandemic-ravaged sector?

Within India’s corporate echelons, Murari Lal Jalan remains something of an enigma. Not much is known about the millionaire who, along with London-based financial advisory firm Kalrock Capital, became the newest owner of India’s oldest private airline, Jet Airways. Jet, previously owned by billionaire Naresh Goyal and Etihad Airways, had shut operations in April 2019 after its debt spiraled out of control.

“The resolution plan submitted by Murari Lal Jalan and Florian Fritsch has been duly approved by the CoC [Committee of Creditors] as the successful resolution plan,” said Ashish Chhawchharia, the resolution professional appointed by the lenders of the airline, in a stock exchange filing on October 17. The consortium will now have to wait for clearance from the National Company Law Tribunal (NCLT) before officially taking over the reins. Last July, the NCLT had approved bankruptcy proceedings against Jet.

While Kalrock Capital is part of the Fritsch Group, an investment group founded by serial real estate and tech entrepreneur Florian Fritsch, 56-year-old Jalan remains a mystery. A casual internet search on Jalan is almost certain to take you to the website of a commercial and residential project being developed in Uzbekistan by the MJ Group, which envisages Jalan as “a man who has a global vision”. MJ Group, as the initials suggest, is owned by Jalan.

“Traditional wisdom says ‘don’t put all your eggs in one basket’ and it perfectly applies to Mr. Murari Lal Jalan,” says his profile on the website of Namangan Square, a residential complex being developed by the group in Uzbekistan’s eastern city of Namangan. The complex is spread over 18 hectares, featuring 1,500-odd luxury apartments.

“An eminent figure in the business fraternity, Jalan is a veteran who has invested in diverse sectors like real estate, mining, trading, construction, fast-moving consumer goods, dairy, travel and tourism, and industrial works globally to name a few, minimising the risk factor,” the website adds.

But Namangan Square is only the tip of the iceberg when it comes to Jalan’s empire. Besides that, MJ Group is developing three other real estate projects in Uzbekistan, including a five-star hotel, and has sought permissions to set up Minerva City, something the group calls a “city within a city”. The complex will have schools, colleges, and a university over some 100 hectares, with around 15,000 apartments, hotels, and shopping centers, costing over $500 million.

On September 17, the group laid the foundation stone for the construction of the Minerva World of Knowledge International University in the Sergei district of Tashkent. The group plans to start the academic year in September 2021.

“MJ Developers is the world-renowned firm with over 15 years of real estate experience,” the company says on its website. “Its headquarters are in Dubai and company executives got business experience in diverse industries spanning over 40 years in a range of countries including India, Russia, Brazil, UAE, and now Uzbekistan.”

Despite its newfound success in Uzbekistan, within the UAE, where a bulk of Jalan’s business seems to have been based, business leaders say he remains relatively unknown or low profile. “I don’t know him and hadn’t heard of him,” says BR Shetty, the billionaire who has been embroiled in a financial controversy in the UAE. “However, I congratulate the group for having come forward to revive the sinking company, which can be successful. There is a massive opportunity in the aviation space, and it takes a lot of guts as well as patriotism to pursue this.”

Jalan is the chairman of Agio Image, a UAE-based firm that claims to have started with the distribution of photographic products in the early 1990s. “The group is today also involved in trading, construction, and real estate and medical services,” the company says on its website.

“I have never heard of him,” says Mark Martin, founder of Dubai-based aviation consultancy Martin Consulting, and a former project director at Eastern SkyJets Dubai. “The business circle here is very small, and everybody knows everybody. But there has never been a mention of him. It doesn’t add up.”

“He seems like a very low-profile businessman,” says a senior business executive at one of the UAE’s biggest companies. “He is unknown within the circles here, and we are all trying to find out about him.”