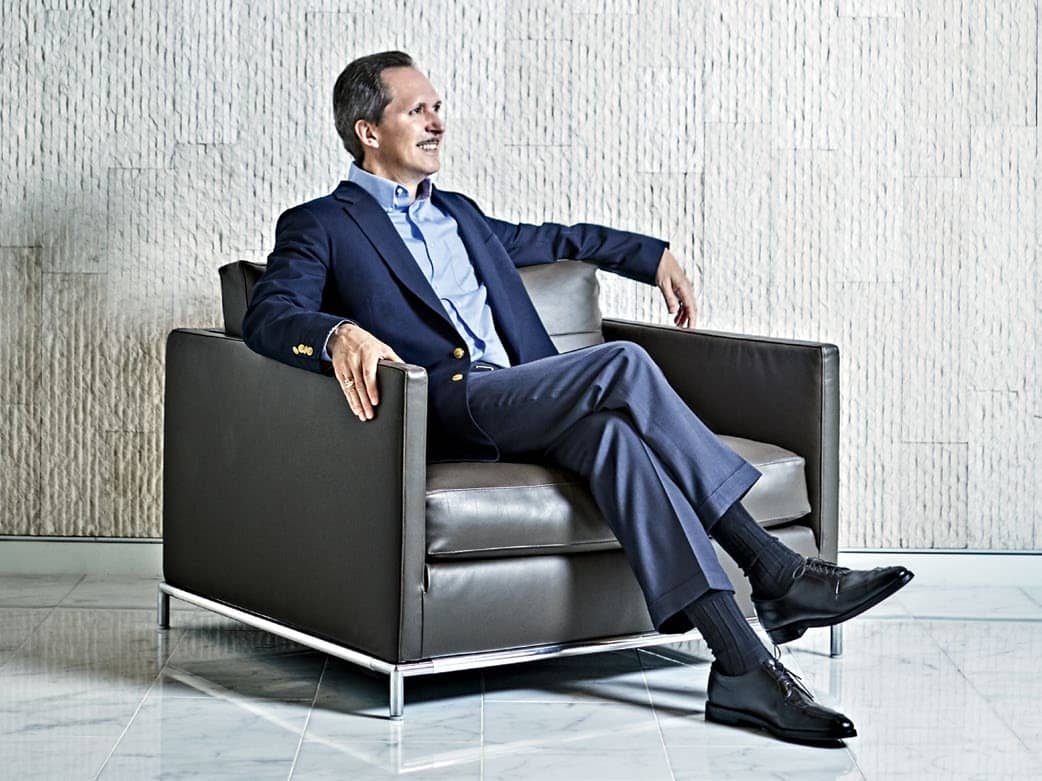 Two years ago, McCormick spent more than $4 billion to buy a bunch of stalled supermarket staples. At the time, investors hated the deal. Boy, were they wrong

A hive of food scientists in white lab coats and protective goggles buzz quietly around McCormick & Co CEO Lawrence Kurzius, filling test tubes and testing the contents with their noses. A garden of herbs grows on the wall behind them, accenting the room with fresh sprouts of mustard seed, amber peas, Brazilian parsley and other spices. The 6-foot-3 Alabama native is in his element, his slow southern drawl slipping through as assistants rattle off the lab’s features: A rotary evaporator that extracts flavour without heat; a centrifuge powerful enough to turn thick, pulpy condiments into totally clear and totally tasty liquids; a bank of eight induction burners.

“We take the science of flavour seriously,” says Kurzius, a 16-year veteran of the world’s largest spice purveyor, explaining how he nixed original plans for a more austere kitchen. “The whole industry looks to us to provide insight into what’s next. I told them it can’t be good enough because it’s not expensive enough.”

Since the 61-year-old Kurzius took the reins three years ago, sales are up by 26 percent to $5.4 billion, and the stock price of the company—based outside of Baltimore— has doubled. That market performance and a reputation for creativity in a commodified industry are what have landed Kurzius in the 37th spot on our first annual list of America’s 100 most innovative corporate leaders.