Divided We Grow Together 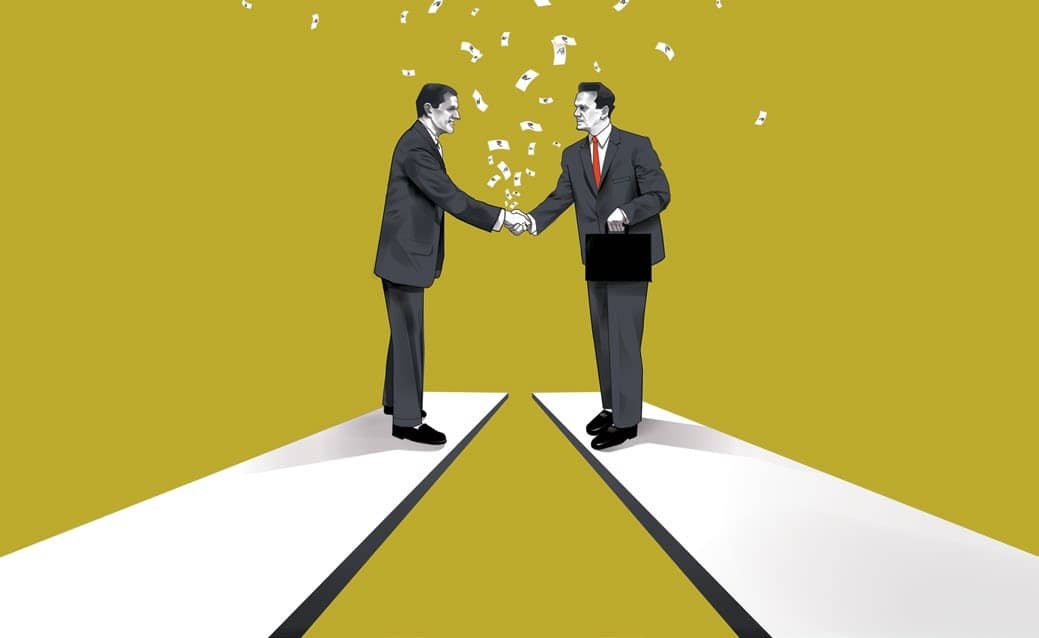 If a split in a family business has to happen, then it must be for the larger good of creating wealth for all stakeholders

Hiten Muchhala
A business—whether family managed or professional—is a result of collective behaviour and wisdom. While the first generation is typically an entrepreneur who has an idea and starts a business, the second generation, in contrast, grows under the shadow of the patriarch/ matriarch, learning tricks of the trade, understanding wisdom, and values. Gradually, business growth creates enough space for the second generation which identifies and occupies its position. As the family tree expands faster with the addition of the third generation, aspirations, ideas and thoughts on managing business starts to differ. The values and virtues of the founder are diluted over time and business growth fails to match with the growth of the family tree. Third generation family members occupy positions and areas they are not much excited about. Frustration starts to build.

It is often said that everything starts from the top and so are the problems. The generation in charge has a choice to either be reactive or pro-active to this changed reality. Strangely, the path adapted most often is of being non-active—in better words, ignoring. The idea to remain united in business is assumed to be of greater significance than the changed behavioural demands. The differing ambitions and aspirations of the incoming generation on taking the business forward are brushed under the carpet.

Problems start to boil at faster pace with the entry of the fourth generation by which time the family tree has grown far beyond the business. The old ways of thinking, inability to adapt technological changes and the rising pressures of globalisation start to prevent business growth. The demand for splitting the venture takes roots within the family. Frustration reaches to a boiling point and family members become warriors.