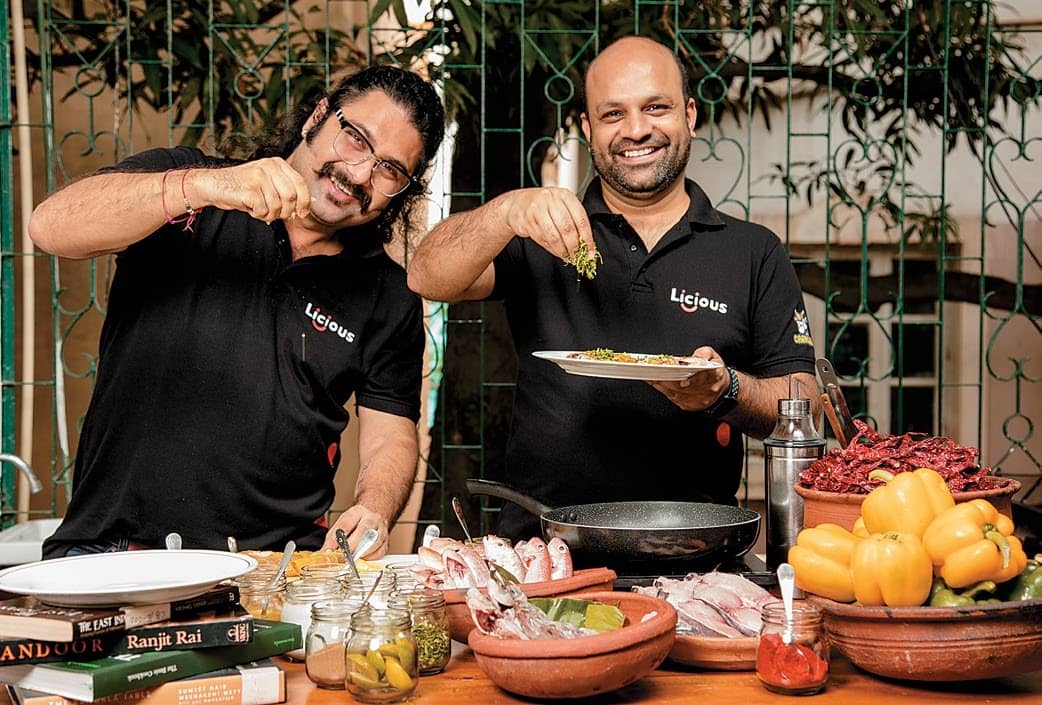 How meat and seafood brand Licious made the most of the pandemic tailwinds and now has revenue of ₹1,000 crore in its sights by March 2021. Can it get there?

The poultry business is not for the chicken-livered. Sometimes, the fears surrounding it are based on rumours, at other times, they’re real. Like in January 2015 when Taiwan culled over 1.2 lakh chickens. The island nation, gripped by bird flu, was working on a war footing to contain the outbreak. By April, the fear had spread to India, when Telangana decided to slaughter 1.45 lakh birds.

Three months later, in Bengaluru, some 600 km from Telangana, Abhay Hanjura and Vivek Gupta chose to go against the grain. They quit their jobs—Hanjura with Futurisk Insurance Broking Company and Gupta with venture capital firm Helion—to start meat venture Licious.

By March 2020, it seemed as if the chickens had come home to roost. This time, though, the fear around the fowl was driven by fake news. A WhatsApp message, which linked the spread of the coronavirus to eating chicken, was taking a toll on the fourth biggest chicken producer of the world. “For anything terrible happening across the world, the first casualty is the poor chicken,” laments Varun Sadana, chief operating officer and co-founder of Licious.

Towards the end of the month, India went under lockdown, and reports of a few food delivery riders turning corona positive in top cities started trending. Prospects of doom and gloom for the poultry industry and for Licious, which had laboured to clock ₹180 crore in revenue in fiscal 2020, looked real. Sadana feared the worst.

Fast forward to September. After six months of living with the virus, the fear has taken on a delicious avatar for Licious. With people gravitating towards a safer lifestyle, a more hygienic form of food consumption, and neighbourhood meat shops grappling with erratic supply, Licious made the most of the pandemic tailwind by clocking a staggering ₹600 crore in revenue, a jump of more than 300 percent over the previous year’s topline in just the first half. In fact, the business done by the meat and seafood brand in six months was more than what it did in five years. Chicken emerged as the highest-selling category during the lockdown followed by seafood and meat. While last June and July, Licious clocked 1.5 lakh orders a month, the numbers for the same period this year stood at a million (10 lakh) per month. “This tells you how much we grew,” says Gupta. The company, he adds, now plans to leapfrog to ₹1,000 crore in revenue by March 2021.

The incredible growth during the pandemic didn’t come on its own. Much went behind the scenes, especially in cracking the supply chain, which had three critical components. First was getting hold of raw meat. The initial days of lockdown not only shut down everything but also ensured confusion regarding movement of commercial vehicles. Poultry owners hit hard by shutting down of hotels, restaurants and local markets, were in a fix as demand suddenly vanished.