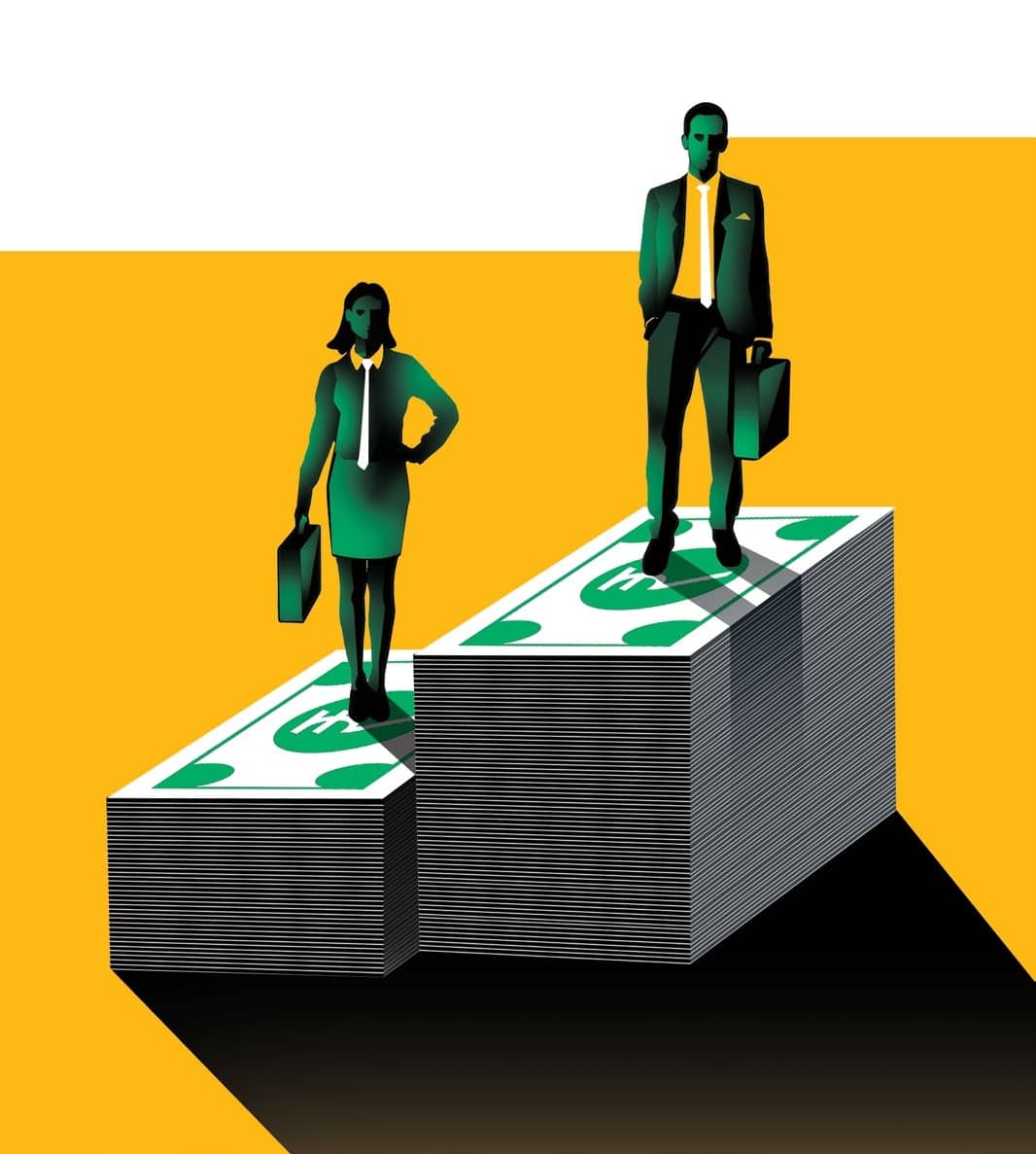 For the Union Budget to be gender-sensitive, the government will have to be more innovative, inclusive and responsible with fiscal allocations for women

In her 2019 Union Budget speech, Finance Minister Nirmala Sitharaman waxed eloquent about naari being a narayani (women being goddesses). She said a “bird cannot fly on one wing” while stressing on the equality of men and women in India’s development story. Sitharaman even proposed forming a broad-based committee with “government and private stakeholders” to evaluate the budget with a gender lens and pave the way for more inclusive fiscal outlays. One year on, the committee remains only on paper, while development indices for Indian women have never been more bleak.

The Global Gender Gap Report 2020 released by the World Economic Forum (WEF), for instance, indicates that India slipped four ranks from last year to 112 among 153 countries. The report measures how countries perform in reducing women’s disadvantage compared to men in politics, economic empowerment, health and education. India’s overall ranking is 14 positions lower than where it was in 2006, when the WEF first started measuring gender gap.

The economic disparity between men and women in India is particularly staggering, according to the report, with only one-third (35.4 percent) of the distance being bridged. India ranks among the bottom four countries of the world when it comes to economic participation and opportunities for women (rank 149), followed by health and survival (rank 150).

At the same time, estimated budget outlays for the ministry of women and child development (WCD) have only increased consistently in the last three years. In 2017, the total budget estimate for the WCD was ₹22,095 crore, nearly a 20 percent increase from ₹17,640 crore the year before. In 2018, this allocation was hiked by almost 12 percent to ₹24,700 crore. Last year, Sitharaman increased the outlay by another 17 percent to ₹29,000 crore. Many women-oriented schemes received heavy backing during the same time, including homes and shelters for widows, the government’s flagship ‘Beti Bachao, Beti Padhao’, Mahila Shakti Kendras, and the maternity benefits programme Pradhan Mantri Matru Vandana Yojana.

Economists and policy experts believe that budgetary allocations have not translated into on-ground development largely because of the lack of targeted expenditure backed by adequate research and analysis. Other factors include low implementation at the state and district-levels, less emphasis on data collection and interpretation, incomplete inclusion of the informal sector into the process, and limited to no accountability among government officials. 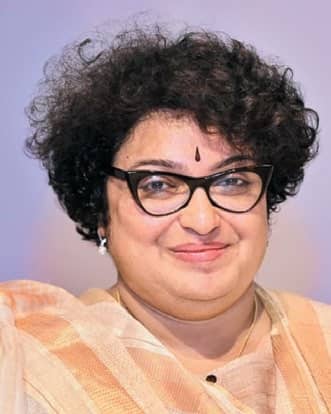 As an essential first step to gender budgeting, inputs need to drive the right outcomes, and the outcomes have to be connected to human development indices (HDIs). Lekha Chakraborty, professor, National Institute of Public Finance and Policy (NIPFP), calls the lack of microframework for gender the “biggest lacuna” in the budgeting process.

“Gender development is highly fragmented at the micro and sectoral levels. If we can identify, say, five gender development goals for the medium term, set targets to be reached, along with the processes, the path and the budgetary backup, it will be easy to follow that roadmap. The ministry of finance (MoF) can take the lead in making this ‘roadmap’ happen,” she says. The team at NIPFP pioneered the research related to the introduction of gender budgeting in India back in the early 2000s, besides getting it institutionalized within the MoF.