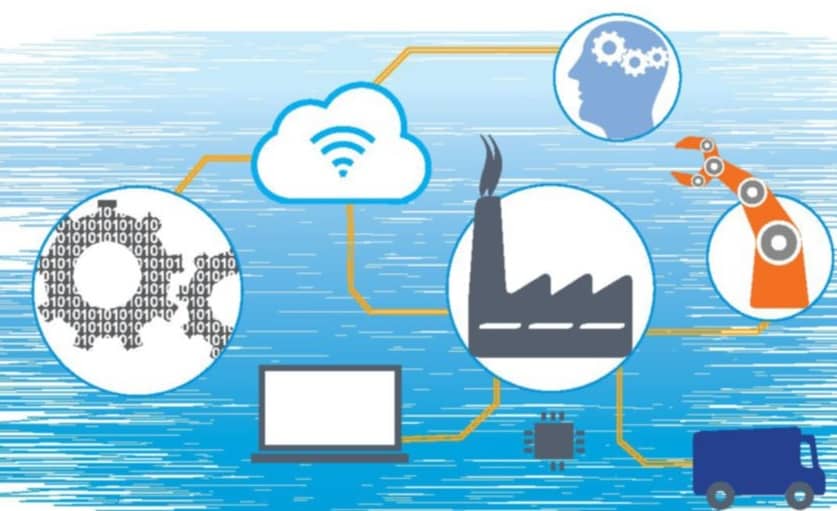 Manufacturing, as we know it, is transform-ing; technology is re-modelling the very shape of the shopfloor. The entire manufacturing process - from design to delivery – has compressed owing to integration of old and new methods. They more reliable with use of virtual reality, faster and proven conversion methods, and are now becoming efficient with the onset of industry 4.0 practices. A widespread consciousness on environment and sustainability is also propagating green products and practices.

Welcome to the world of modern manufacturing powered by the Industrial Internet of Things (IIoT) and Artificial Intelligence (AI), which is transforming industrial processes and forming a foundation for future factories. Innovative mindset is driving the advent of new technologies and business models opening up new pathways for economic, technical and logistical advantages in the manufacturing domain. While the sheer pace of these transformational changes makes it challenging to foresee the scenario even ten years down the line, consensus is building around the thought that successful manufacturers of tomorrow will be the ones that will have pioneering technologies in their domain and compliant business practices supporting a sustainability-focused world.

Industrial Ascent Industrialization has been an ever-evolving phenomenon, with manufacturing and industrial capacity proving to be the mainstay of economic growth for nations over the years. After the first industrial revolution that began in Britain in the late 18th century with the mechanisation of the textile industry, the second revolution was pioneered by the legendary Henry Ford, ushering in the age of assembly lines and mass production; the third had technology playing a key role where mechanics converged with computers to create a digital world of robots and processes. The intervention of information technology was a disruption which was characterized by high-end technology and intuitive systems which bettered performance, improved precision and enhanced production.