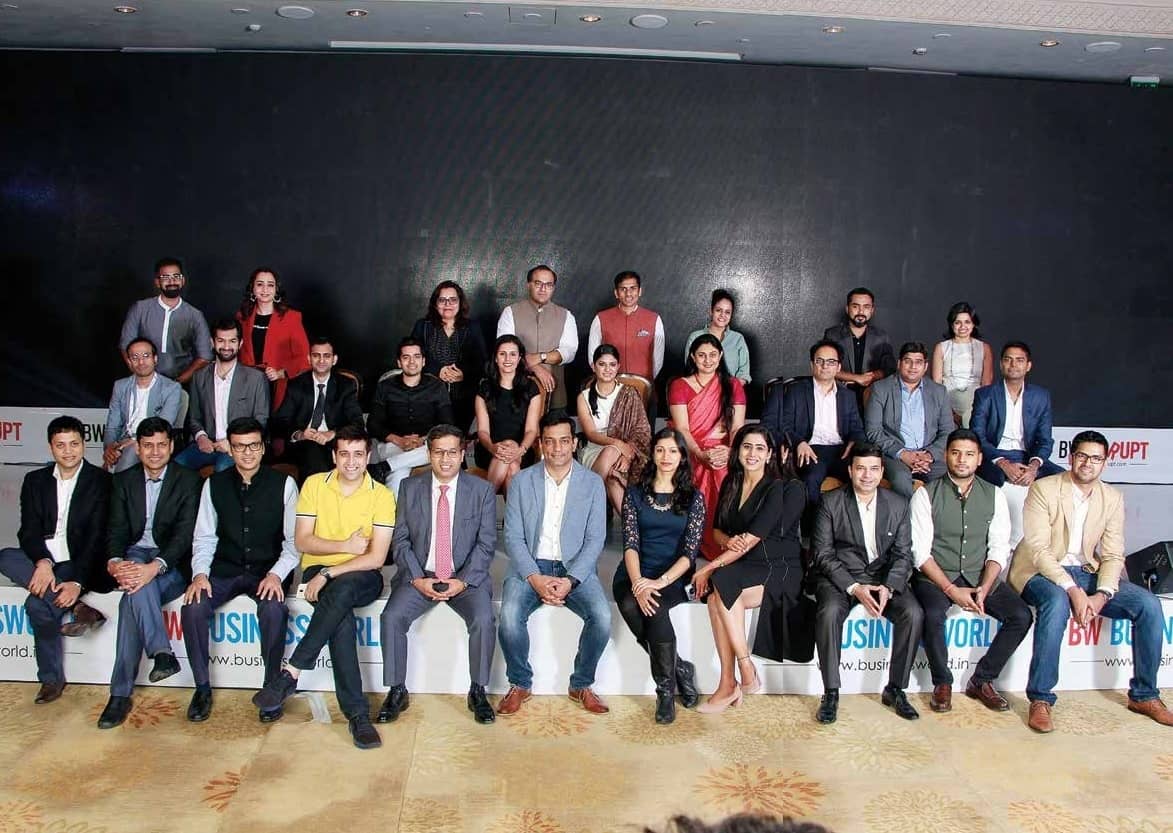 Mrudul Sharma
The third edition of BW Businessworld 40 Under 40 Summit and Awards was held on 23 October 2019 in Delhi. Eminent business personalities at the summit took part in thought-provoking and impactful discussions, which were appreciated by the entrepreneurial community. The conference was followed by an award-ceremony that felicitated the top 40 disruptive founders, funders, corporate leaders, and changemakers. Around 40 awards and three special mentions were given, followed by a rigorous jury process. The eminent jury consisting Bhaskar Pramanik, Former Chairperson, Microsoft India; Mahendra Swarup, Founder, Venture Gurukool; among others decided the winners from the 120 shortlisted candidates. The winners qualified on showcasing outstanding elevator pitch, organisation USP, growth parameters, vision, faith, and conviction.

Annurag Batra, Chairman & Editor-in-Chief, BW Businessworld and exchange4media Group, in his opening address, spoke about the level of honesty and transparency that went in the selection process. He informed that the event was not just about the startup founders but how good the person is leading the organisation. He also highlighted that the one-fourth of the awardees were women entrepreneurs.

Arnab Goswami, MD, Editor-in-Chief & Co-Founder, Republic TV, shared, “Disruption or entrepreneurship is never done on an excel sheet. It may sound strange to some businessmen but you can never have a business plan by simply relying on calculations and paper projections.” He further added, “If costs or expenses could be maintained or won based on organizational culture or team philosophy,or if chartered accountants would tell you how to run your business, then everyone would become a great manager at the cost centre. If businesses could be run on excel sheets, then we would be a country of billion unicorns.” 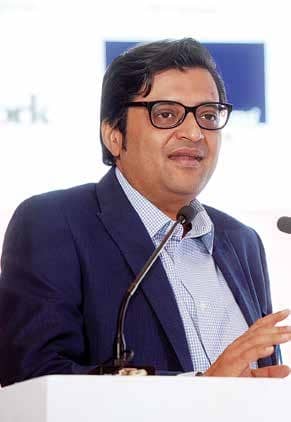 The media baron stated, “I have seen the best accountants and auditors struggling and have also seen people with no understanding of numbers managing a business efficiently.” Speaking from his experience, he said, “If I talk about my initial years, what made earlier news channel successful at that point in time? Was it an excel sheet that anybody can make? Many of you can make an excel sheet far better than me.”