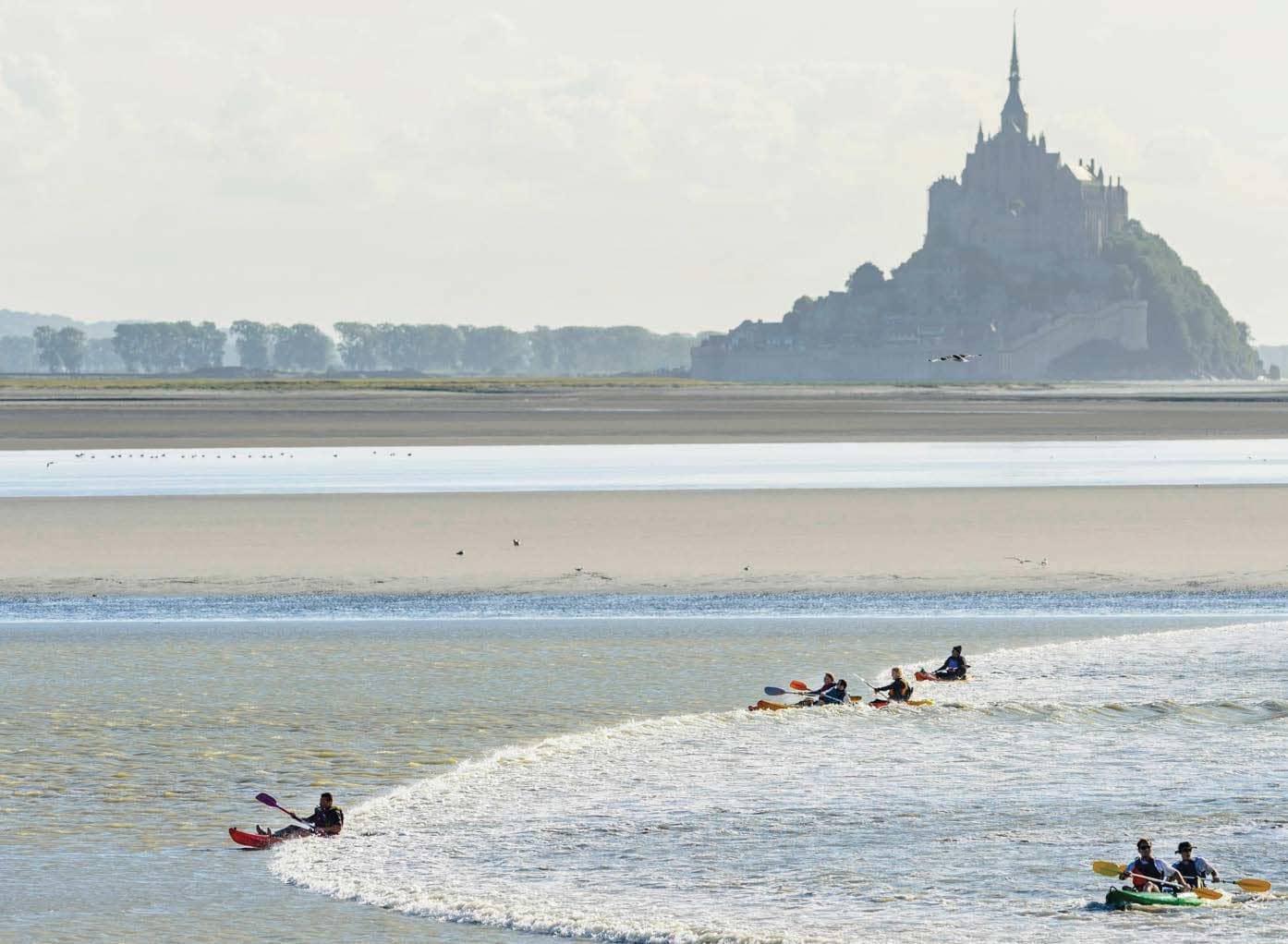 Britain has the highest concentration of tidal bores anywhere in the world – but what causes them to form? William Thomson explains these phenomena

Sometimes, when a powerful spring tide pours into a funnelshaped estuary, something exceptional happens; a tidal bore appears, seemingly out of nowhere. According to the International Hydrographic Dictionary, a bore is “a high breaking wave of water, rapidly advancing up an estuary”, and is the result of pressure in the estuary rising to a point where the flood literally ‘bursts’ and surges forward. For those lucky enough to witness this wonder of nature, you will notice two distinct stages. The first is a dramatic wave that appears a couple of hours before high tide, shattering the tranquillity. This is quickly followed by a rapid rise in the tide; six hours of ‘flood’ in a fraction of the time. Although mesmerising to watch, this phenomenon is perilous to sailors who find themselves in the wrong place at the wrong time, so in this feature I’m going to share knowledge of bores so you can safely avoid them. 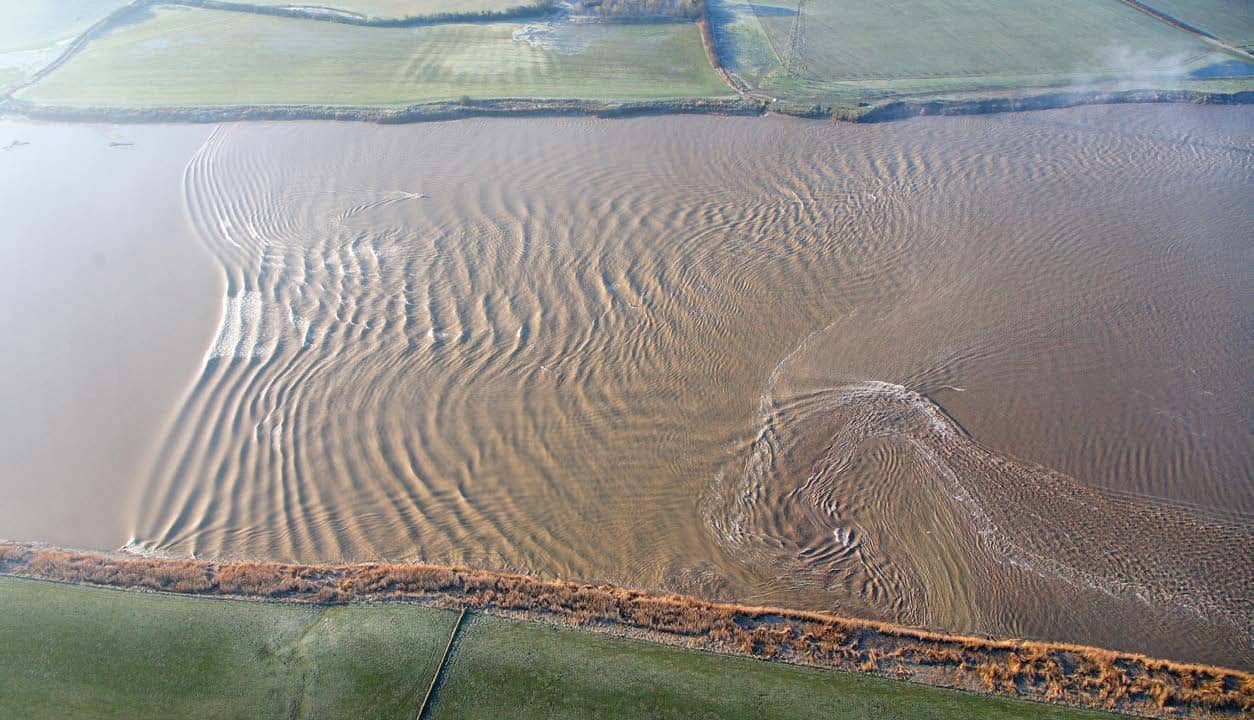