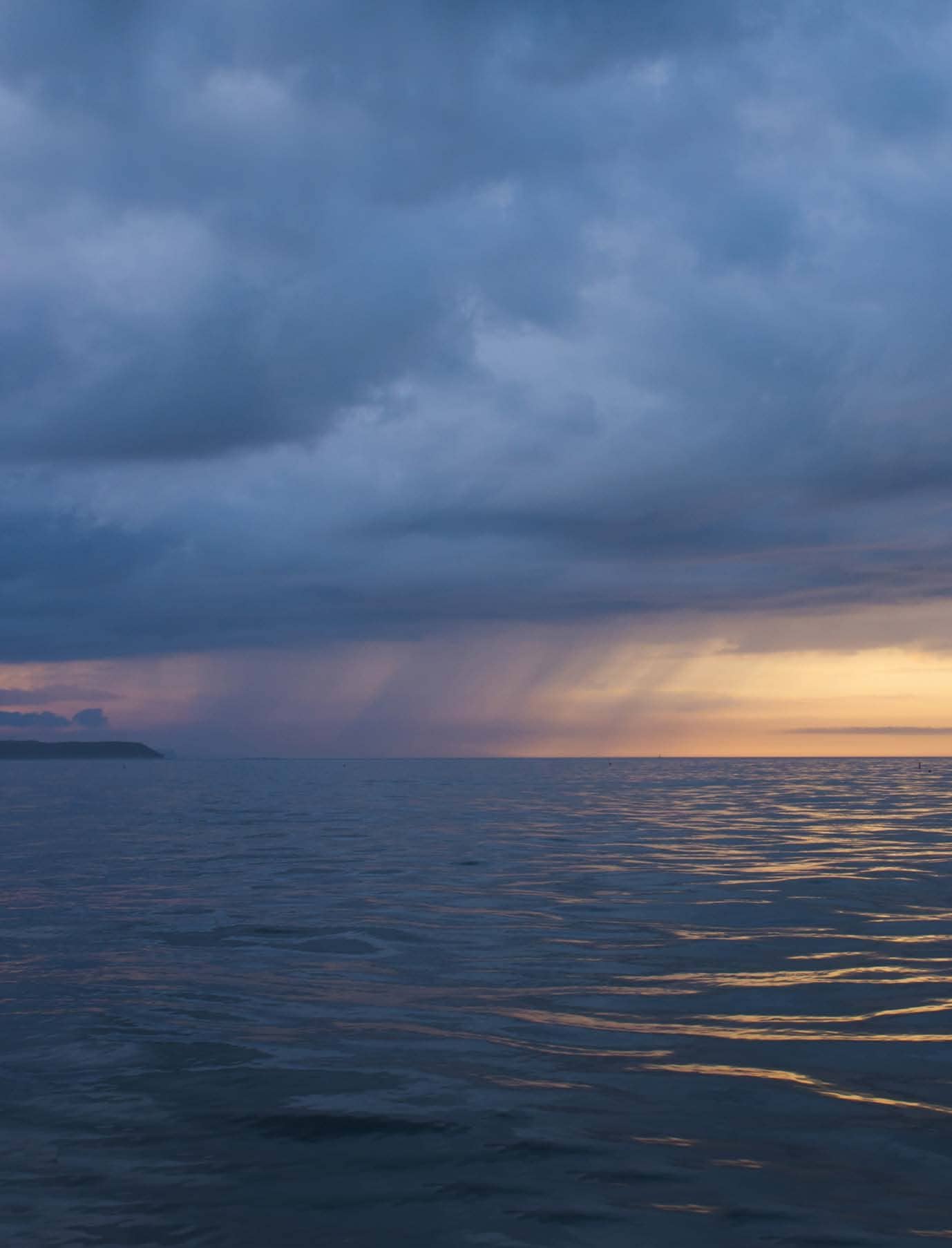 The crew of yacht Nova set out around Britain anticlockwise to discover the past and present of 12 of our most significant ports. In the first of a series, Jonathan Winter describes their first sail north up the east coast

Wisps of sea smoke rose from the Beaulieu River as we got up with the sunrise on Easter Sunday. The sound of curlews, geese and even the occasional peacock are familiar here in the New Forest. It’s a peaceful setting. Yet three miles away lies the oil refinery at Fawley, and it is just six miles from the bustling port and city of Southampton. Perhaps this juxtaposition of industry, history and landscape would be a foretaste of the experience of sailing around these islands.

The marina at Buckler’s Hard was our place of departure. It’s an historic place. In Napoleonic times, grand warships were built here. In World War 2, D-day preparations took place here. In sailing circles it is famed as the home of Sir Frances Chichester’s yacht Gypsy Moth IV, in which he completed the first solo circumnavigation of the world.

We hosted a ‘casting-off party’ for 40 people at the Master Builders’ Hotel – a rather grand gesture for such a relatively modest voyage. Yet the British coast and weather needs to be treated with respect.

Later we met a couple who said that sailing round the British coast was more challenging than anywhere else in their own four-year voyage round the world. Anyway, it was a good excuse for a party. Family, friends and collaborators visited Nova in warm sunshine over the weekend and waved us off as we motored down the windless river, against the rising tide. Setting out in very gentle conditions with novice crew, the journey ahead of us felt unreal. We really didn’t know what lay ahead. We had prepared the boat immaculately and taken six months sabbatical – more time than most. But were we ourselves prepared? Did we have the stamina and skill? Under the surface I carried a fear of incidents and accidents that would go beyond my capabilities.

Yet the dream was vivid and drove us on. In my mind’s eye there were towns, cities and wild anchorages all round the coast. I longed for the remote, out-of-reach places I had never been.

In the Solent heading east, we were keen not to put a dent in anything or anyone on day one. Fortunately, Easter Sunday was quiet. In the summer these waters can be some of the busiest in the UK. Dinghies, yachts, motorboats and personal watercraft buzz up and down. They make an uneasy mix with fast ferries and vast container and cruise ships, each with a 1000m exclusion zone ahead of them, as they go to and from the first of our twelve chosen ports: Southampton (see top right).

It was dark. We were tired at the end of a long day fighting the tide up the Thames and had just climbed into bed. Suddenly there was an eerie unnatural grinding noise on the hull, which grew louder and louder. We recognized the underwater noise of a propeller, but this time the volume was at a different magnitude. I jumped up and looked outside as a huge vessel passed close by on its way down the Thames. I would need to contain my curiosity in the future, to get any sleep. This was our first night near a major port, thanks to the friendly Thurrock Yacht Club who lent us a mooring. It was one of our few potential stop-off points in the Thames estuary on the way into central London.