In the footsteps of giants 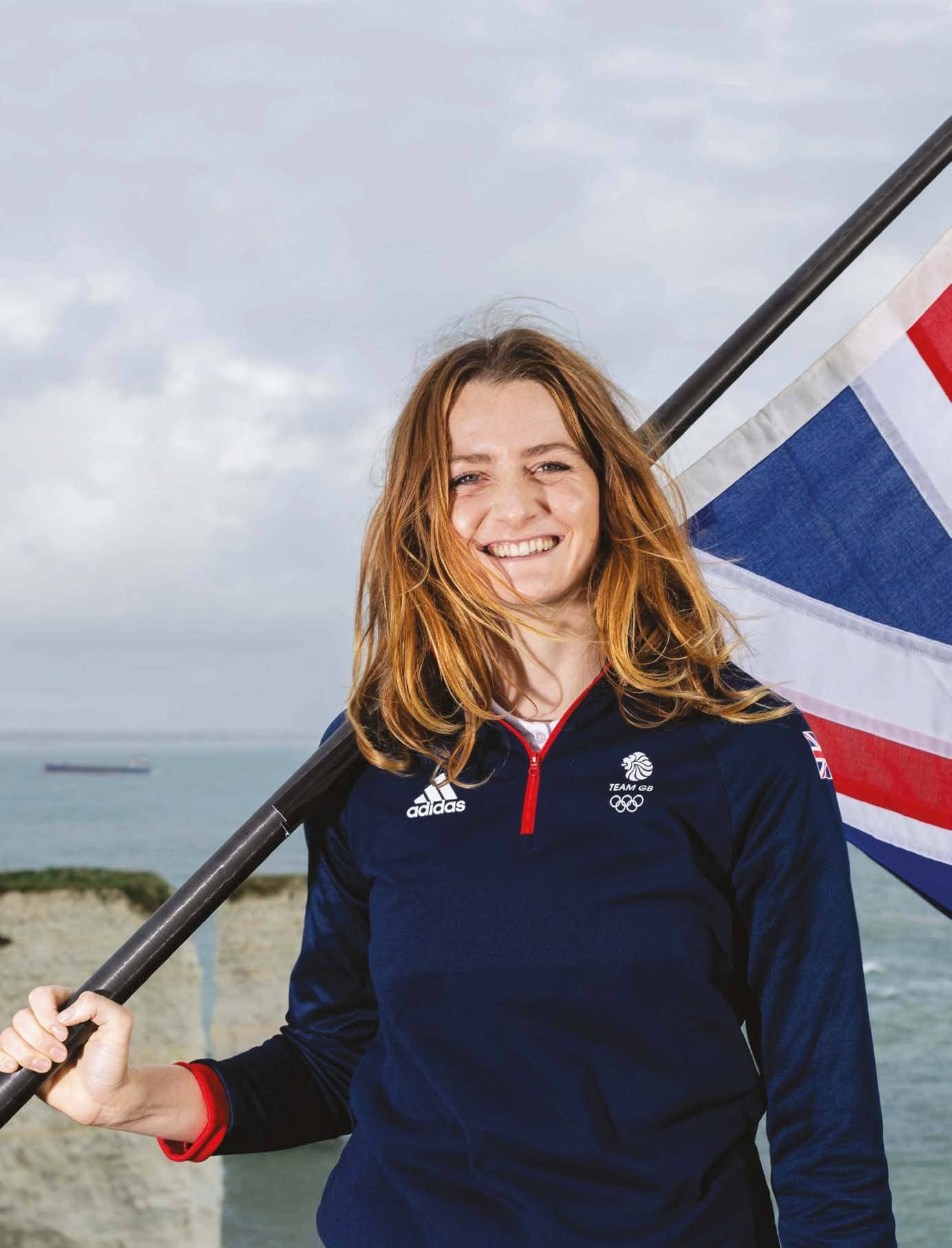 Her dad won Star gold at Seoul and she has stepped into the gold medal-winning shoes of Saskia Clark in the 470. Now Eilidh McIntyre wants a gold of her own

It is the year 2000 and Eilidh McIntyre is six years old. She’s sitting on the sofa at home in Hayling Island, watching a video of her father Mike winning a sailing gold medal at the Olympics. “I just thought: ‘I want to go and do that’,” says Eilidh today, recalling the moment she became inspired to pursue the Olympic dream. “One of the really beautiful things about having an Olympic gold medal hanging in the house,” she continues, “is that anything seems possible. Why not? My dad did it, so why couldn’t I? That’s been a big aspect of who I am.”

McIntyre junior, now aged 26, doesn’t yet have the medal that dad Mike won in the Star in 1988 in Seoul, with Bryn Vaile, but she is on her way to continuing the family tradition, having been selected as crew in the 470 dinghy with helm Hannah Mills for Tokyo next year.

It’s a dream that’s been foremost in her mind since her very first days afloat, taking to the water at her local Hayling Island Sailing Club as a youngster. “I was a bit of a nightmare to be honest,” she says. “All I cared about was winning. If I wasn’t winning then I wasn’t going to the Olympics! But I loved it. It was a most beautiful place to grow up and a wonderful environment to learn to sail in. I just lived on the beach, going sailing whenever I could.”