The Only Split in Town 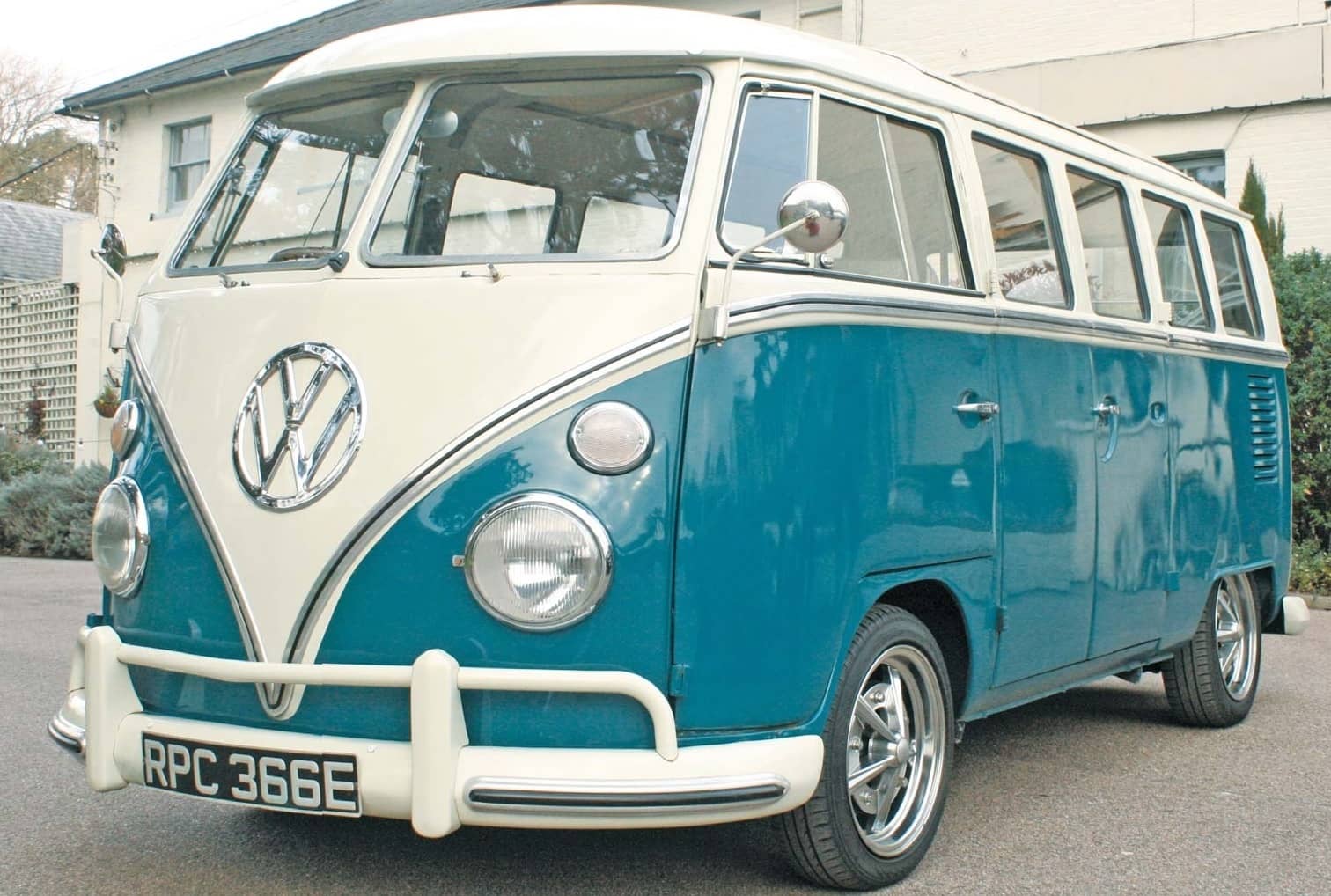 Classic Volkswagens buses have long held a fascination for Wez Cooper, but given their ever-escalating cost, he wasn’t sure that he’d ever be able to afford one.

However one day around 11 years ago, Wez was driving home from work when he noticed a For Sale sign on a 1967 split screen parked on a driveway in Lowestoft, Suffolk. “That day my car literally screeched to a halt when I saw the sign,” grins Wez. “The owner was an elderly gentleman and he had run it for around 25 years. I’d seen it around over the years and at one time it was the only split in Lowestoft. I couldn’t believe my luck that it was now available”. 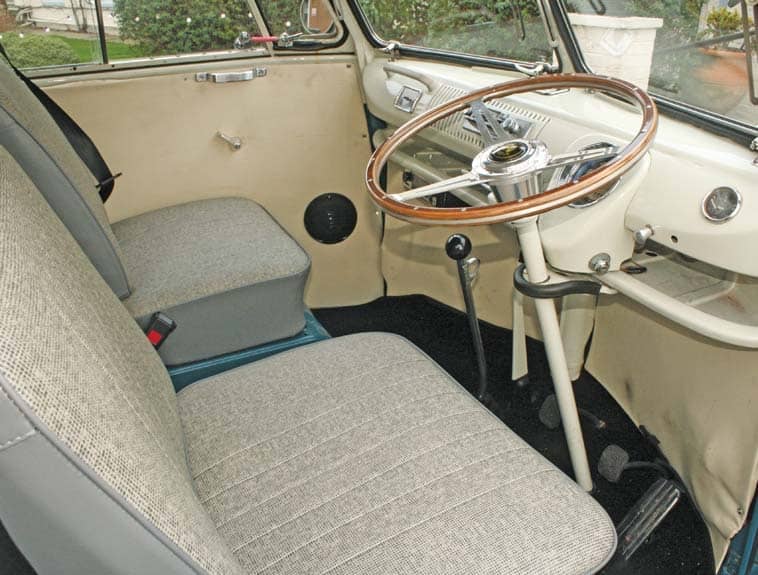 The previous history of the bus is a tad sketchy, Wez believes that it originally left the VW factory fitted out as a microbus, but then at a later date, a rather rudimentary campervan conversion had been completed, which was still in place. It needed rather a lot of restorative work, hence the purchase price was, as far as Wez can remember, about £5,000. When he purchased it, the paintwork was red and white, much of which had been repainted on a regular basis, using a home DIY foam roller. It was not exactly a pretty sight, and according to Wez it looked ‘horrendous’. At the end of the day, he was now the proud owner of a split, something to which he had aspired for a good many years. Let the restoration work commence!