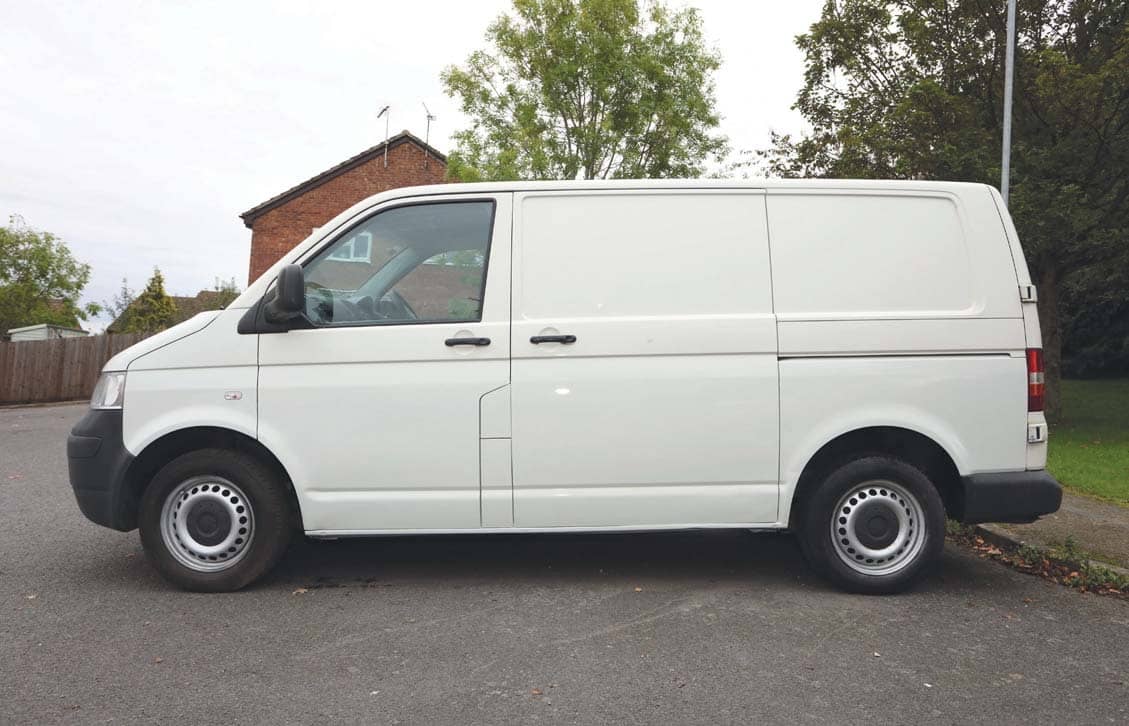 If you want a large, practical VW you can stamp your mark on and drive daily, perhaps it’s time you look at buying a T5? Here’s what you need to check

Often accused of being a temperamental and troublesome purchase if you get the wrong one, the VW Transporter T5 (2004 – 2015) is one of the easiest VW Vans to live with since Ben Pon first scribbled his sketch in the pub (we hope!) that fateful day. As many of the T5s out there have often been used and abused by builders, sparkies, plumbers and plasterers across the globe, it’s possible to get on the ladder for a surprisingly reasonable sum, and high mileage need not necessarily be a concern provided the owner has kept on top of some routine service items and remained ahead of the well-documented T5 weaknesses that have emerged over the years. The only problem you’ll have with owning a T5 is that every T4 owner will be quick to stick the boot in given any kind of reliability issues that arise, and they’ll always be banging on about the gearbox, driveshafts and exhaust manifold issues that seem to afflict the variety of T5 models. Maybe they’re just jealous, but the additional complexity and provisions for NVH make the T5 seem a lot less agricultural than the T4 could ever hope to achieve. If you want a Van that ‘feels’ like a car, there’s absolutely no need to look elsewhere. 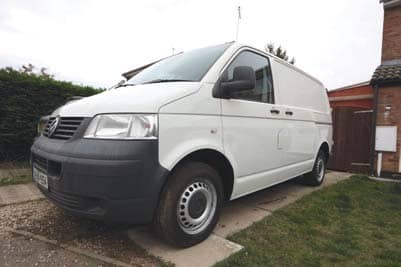 As with any vehicle, the test of time has revealed all of the likely failure points, so service history and a conscientious owner can often outweigh the risk of investing in a high mileage machine. The facelift that happened in 2010 is widely referred to as the T5.1 upgrade and it wasn’t just cosmetic – although the front-end overhaul included the lights, bonnet, bumper, grille and slam panel, not to mention the near lights and back bumper. The real change, however, was that the trusty 1.9TDi and 2.5TDi engines (not forgetting the uber rare 3.2 V6 petrol) gave way solely to the 2.0TDi (Euro 5 emissions engine) as soon as the facelift kicked in. Towards the end of the T5.1 revision VW also introduced the 2.0TSi petrol turbo engine (unfortunately not in the UK) and also the Euro 6 emissions compliant 2.0TDi lump, both of which are still available in the T6. Many of the 2.0TDI engines share the same components, so the 84hp version will remap to the same output as the 140hp variant. 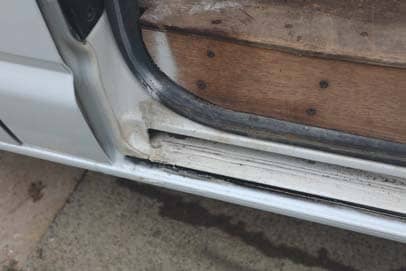 Although the majority of models are still within the anti-corrosion warranty issued by VW, some particularly hard working and older T5s might be suffering from lower 10-inch rust issues. Check around the lower half of the back doors, front and rear wheel arches (particularly where, and also within the front doors towards the lower rear edge. It’s common for hinges to sag and doors to drop / become misaligned over time which causes them to rub in the lower back corner and rub through the paint and corrode. Other than those simple checks, rust shouldn’t really be an issue unless the Van has been very poorly treated or accident damage has been poorly repaired. Bear in mind that commercial vehicles are well known for receiving less paint at the factory than ‘passenger’ vehicles, so there’s a good chance that Sportline, Caravelle and Kombi models could have slightly better paintjobs (colour dependant) than the white Vans intended for commercial use. 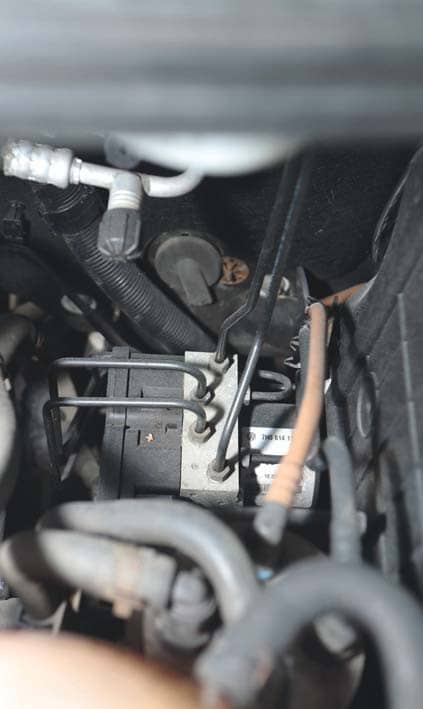