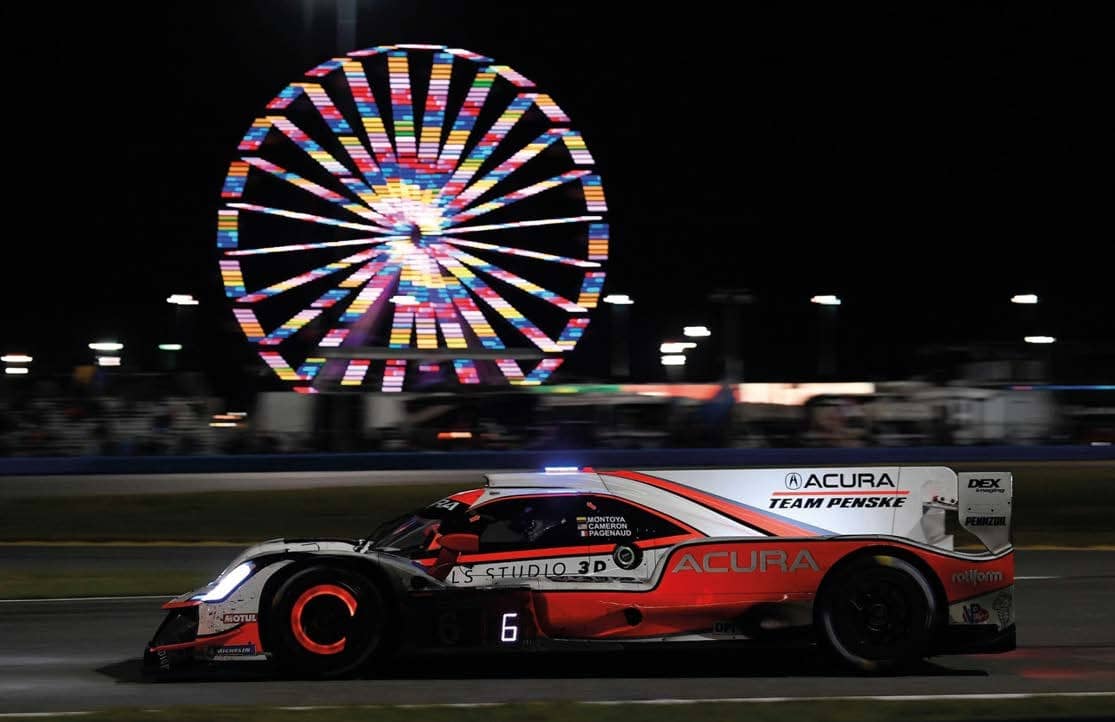 Combustion technology has undergone a quiet revolution in the last decade. We look at the strategies employed to maximise thermal efficiency

Thermal efficiency is a term that has been thrown around engineering circles for decades. While not necessarily immediately obvious in definition, it is one of the primary measures of internal combustion engine performance.

Last month, Racecar Engineering explored the journey of efficiency, specifically within Formula 1 development, over the last years. Building on that, in this article we will explore the technical advancements in depth with the aim of understanding how they have advanced the combustion process to extract maximum energy from fuel.

Being a hydrocarbon, petrol contains chemical energy that, upon oxidisation (combustion) is released as heat energy. The energy contained within the atomic bonds of a fuel is measured by the amount of heat released in its combustion, in joules (J), which establishes the link between the amount of fuel burned and the heat, or thermal input.

In the context of engine performance, measuring thermal efficiency allows us to satisfy questions such as how much fuel is needed to generate a particular amount of engine power?

Considering a more technical definition, we understand it as the engine output (kW) measured at the flywheel, divided by the fuel energy (kW) supplied to the engine. The two have an inversely proportional relationship so, if the fuel required for a given power output decreases, thermal efficiency increases. 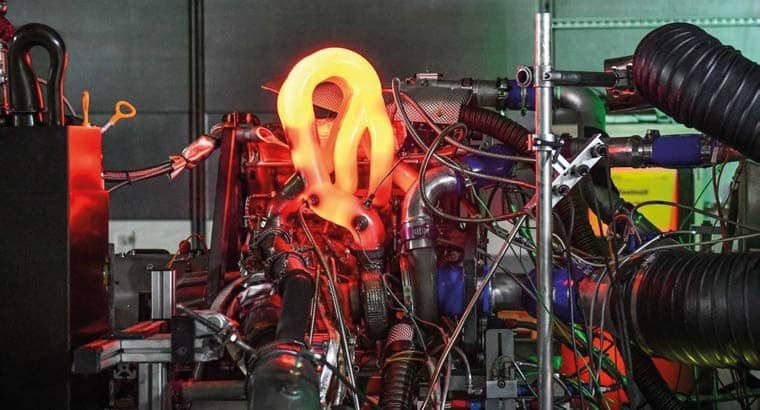 Road car engines have been focussing intensely on maximising thermal efficiency for decades now, as lower fuel consumption is a clear selling point for any potential consumer. Motorsport, on the other hand, hasn’t traditionally shared the same concerns. Historically, power has been generated without much emphasis on efficiency, but nowadays the two sectors are steaming ahead on the same mission, just with very different driving forces.

Perhaps one of the biggest moves towards high thermal efficiency technology was made within endurance racing in 2006 when Audi saw the potential in using diesel as the fuel source for its R10 LM P1. In terms of straight performance, it had no advantage over its petrol-fuelled competition. The element that made the car so successful was that it had potential to spend less time in the pits refuelling, and therefore more time out on the track, where it matched its competitors’ power. We all know what a success that car was. 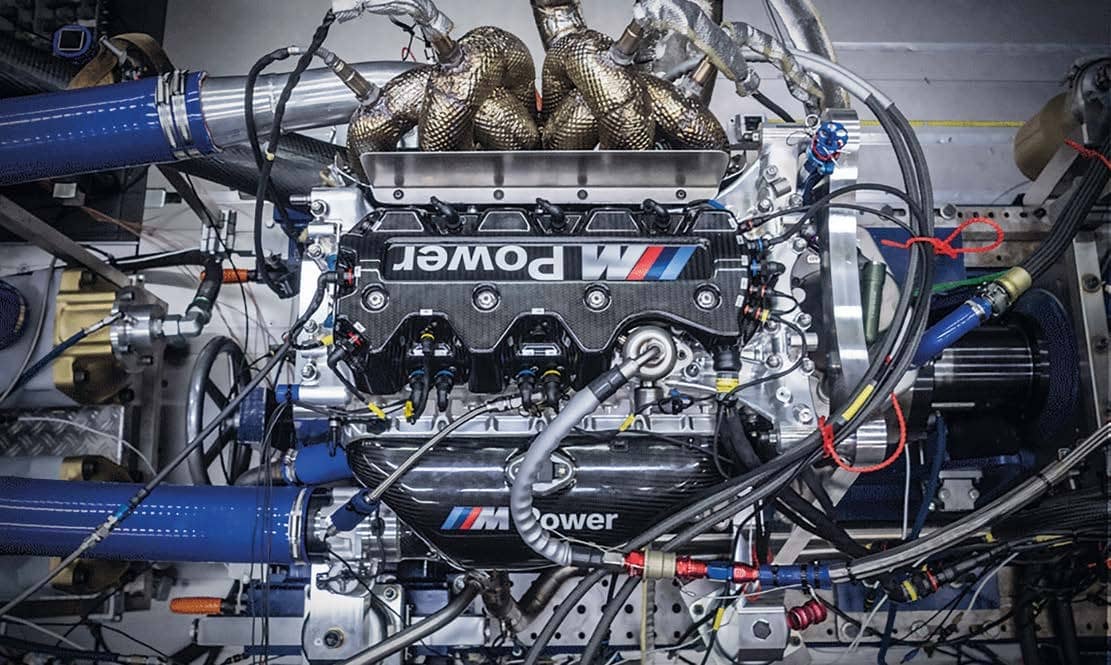 In motorsport today, signals to the importance of a high efficiency can be observed through the downsizing and turbocharging of engines, attributed to the introduction of fuel flow restrictions. The philosophy here is that if you can extract more work from a unit of fuel than your competitors via a higher thermal efficiency, you’re at a clear advantage. Furthermore, transferring that advantage increases the relevance between motorsport and road car technology.

The huge improvements we’ve seen in thermal efficiency in recent years we owe to advancements in engine technology, architecture and control systems. Combined, they have taken us from a point where an efficiency in the ballpark of 30 per cent was standard, to where we are today, F1 engines operating at close to 50 per cent. 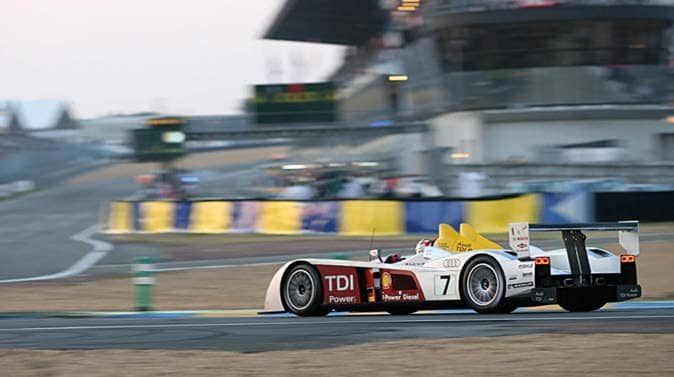 So, we’ve established that, primarily, the thermal efficiency of an engine is a measure of how efficient it is at extracting combustion energy and using that energy to drive the crankshaft. Being a mechanical component, the engine has inherent frictional and pumping losses associated with reciprocating and rotational motion, as well as the intake and exhaust of air.

The trend of downsizing works in favour of managing these mechanical losses. It reduces pumping loss in the intake system through a lower number of cylinders, and friction due to lower bearing counts and a smaller swept area, which reduces frictional input from piston rings. This is fairly elementary. 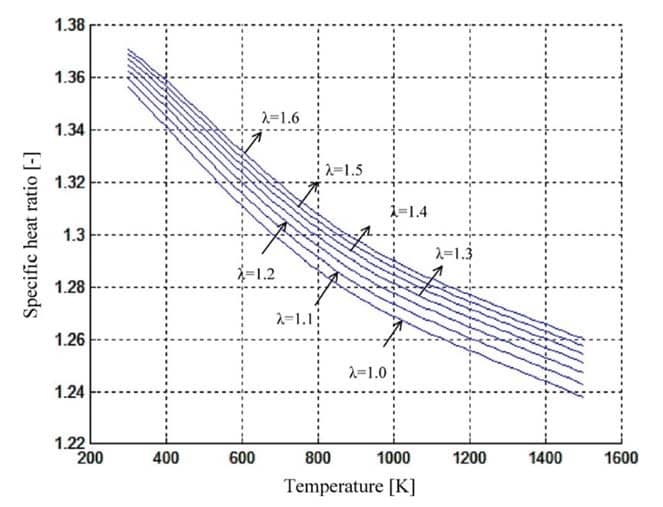 But to explore and better understand the intricacies of the combustion process, we must enter the world of thermodynamics. Considering the first law, we need to remember that the total energy of a system remains constant as it is converted. In our internal combustion engine case, from chemical energy to kinetic, heat and sound energy.

Logically then, the larger proportion of energy we can liberate from the fuel into force on the piston, the less is rejected as heat and sound and the more thermally efficient we are. Likewise the cooler the exhaust gas, the more efficient the process.

The second law of thermodynamics is also relevant to efficiency but, lest this feature expand into a lecture, we won’t go into explicit detail, just explore it a little more elegantly. 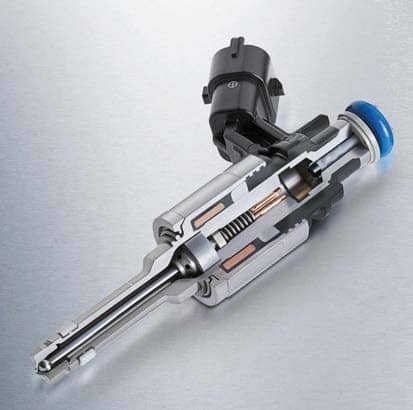 In the context of basic engine architecture, a fundamental way to increase efficiency is to increase the compression ratio of an engine. But here comes one of the main problems with spark ignition and short-chain hydrocarbons such as petrol and high compression ratios – uncontrolled combustion.

With the highly compressed volume at TDC that higher compression ratios bring, conditions can become conducive to a phenomenon called pre-ignition, in which the fuel / air mix autoignites prior to the intended ignition event.

In a similar sense, during the main combustion event the rapid rise in in-cylinder pressure and temperature can cause fuel mix in the far edges of the cylinder to ‘explode’ prior to contact with the advancing flame front, which is burning in a controlled manner. This causes a detonation, otherwise known as knock. As we will discover, the onset of knock is one of the biggest obstacles limiting efficiency and performance of spark ignition race engines and dominates our actions towards engine tuning. 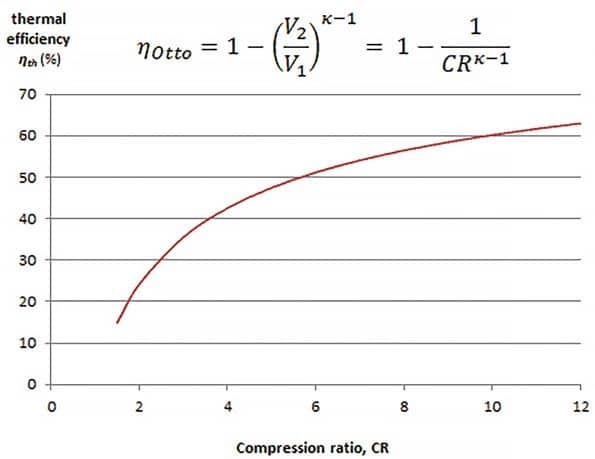 Not only do these phenomena physically damage the engine with very sharp pressure increases, they are negative for the combustion process as the result is wasted energy. Ultimately, this is inevitable at a certain point when using petrol as a fuel, especially with port fuel injection (PFI), where the pre-mixed fuel and air intake charge is introduced into the combustion chamber at the beginning of the compression stroke. The high pressure and temperature experienced here create ideal conditions for auto-ignition.

The real revolutions in thermal efficiency were enabled by the emergence of advancements in fuel injection strategies and our understanding of how the combustion process works via CFD. Most significantly with gasoline direct injection (GDI). 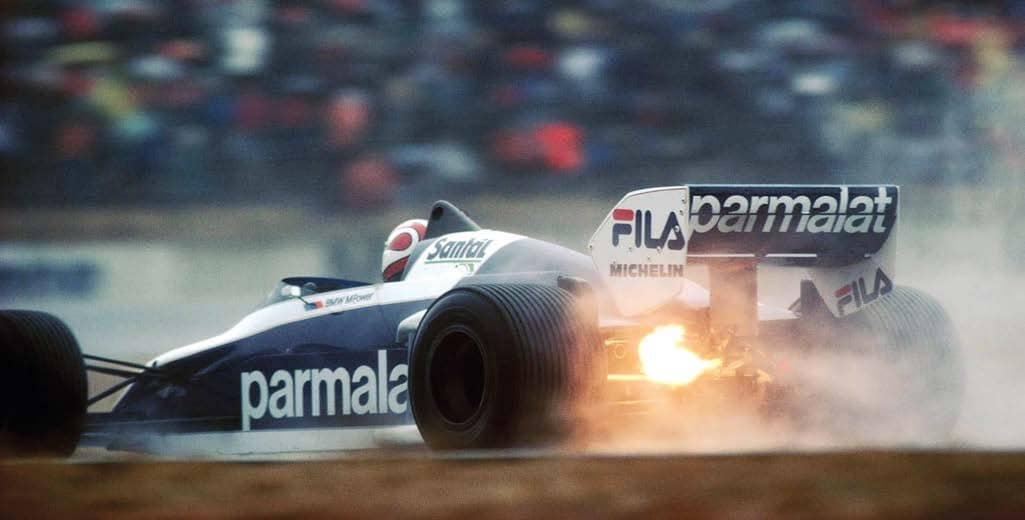 GDI is a technology that offers much of the answer to the problem of pre-ignition. The key difference here is that fuel is delivered into the cylinder independently of the air, allowing the injection system to precisely control the timing of its introduction, the location and trajectory of the spray. Controlling knock, however, is a different proposition.