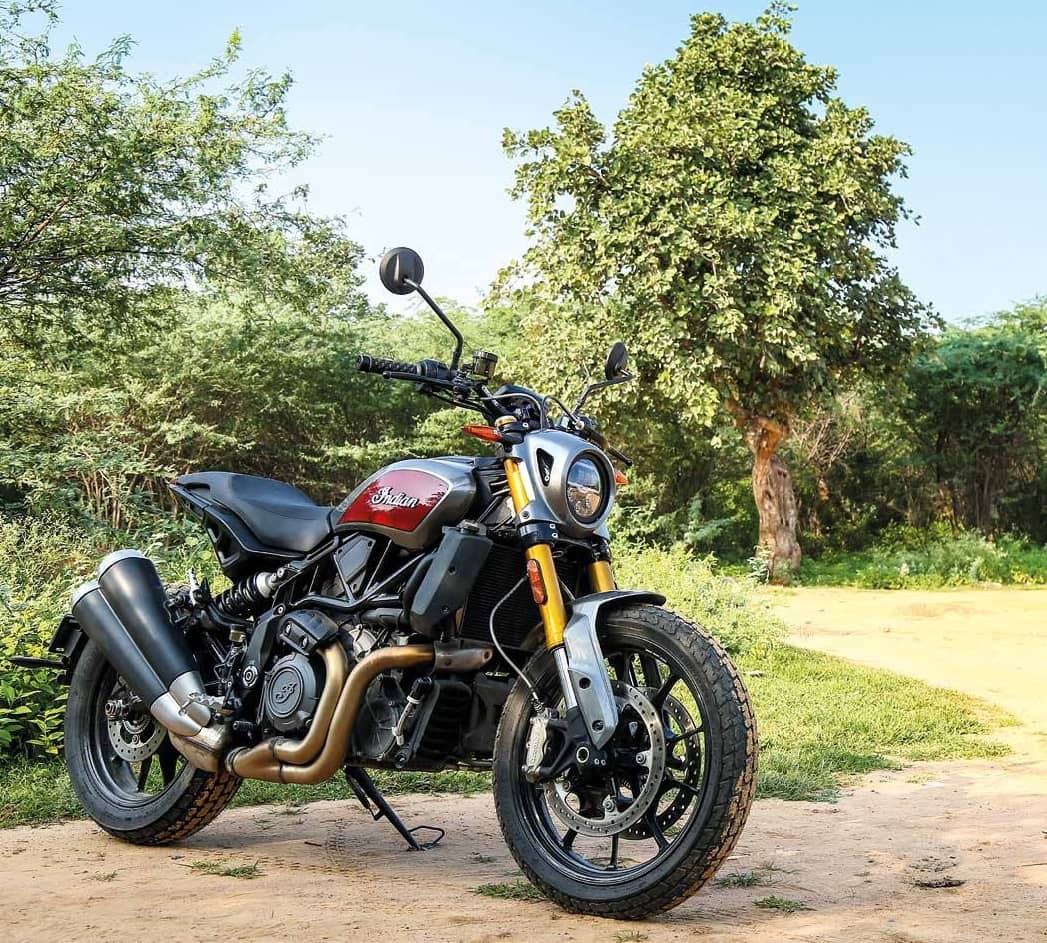 Indian Motorcycle of the US, part of the Polaris Group has a very distinct image in the country. They are respected for their cruisers of all sizes and shapes. These motorcycles are known for their power, their size, their girth and their attitude. 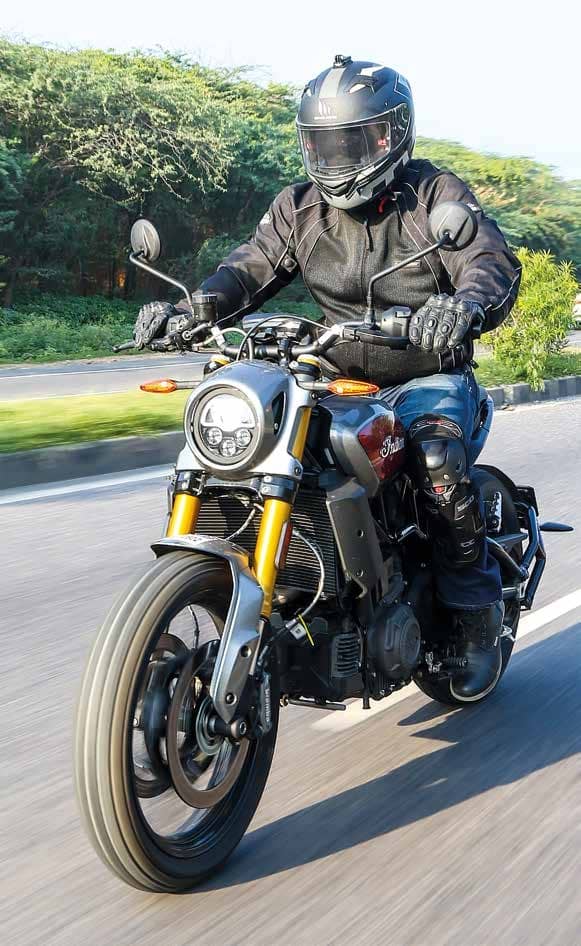 But young India loves products that are nimble, sporty, hot looking and have power like nobody’s business. The FTR 1200 S is one such bike that could possibly change the fortunes of Indian Motorcycle company in India.

The company recently launched the 2019 FTR 1200 S and the FTR 1200 S Race Replica. We got to ride the former. There is also another variant that is FTR 1200 but that will not be brought into India unless the market craves for it. The FTR 1200 is the street version of the FTR 750 which is basically a race bike that has won several accolades at the American Flat Track Professional racing series.

Let me describe the bike’s design and features. It looks brilliant with its very race ready kind of looks. The bike comes with a trellis frame around which is built the entire bike with a sporty riding position. The scooped down riding seat and the aerodynamically built fuel tank allow the rider to take a thigh hugging stance while riding. Incidentally, the fuel tank is just a dummy, it is an empty redesigned shell which covers the fuel tank beneath it. Yes, the real fuel tank has been built so smartly that it ensures a perfect centre of gravity character to the bike and thereby helps in a stable ride. The tank has a fuel capacity of 13 litres. 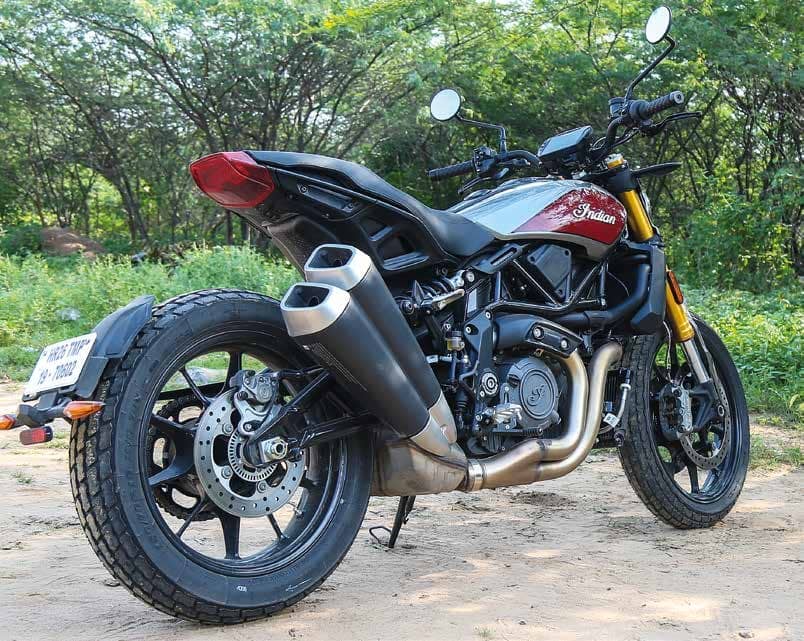 The almost flat handlebars are ideal for both a crouched position as well as chest out position while riding. It all depends on what roads and what speeds you are riding.