Recycling Combustion: Might we soon buy gasoline made from CO2? 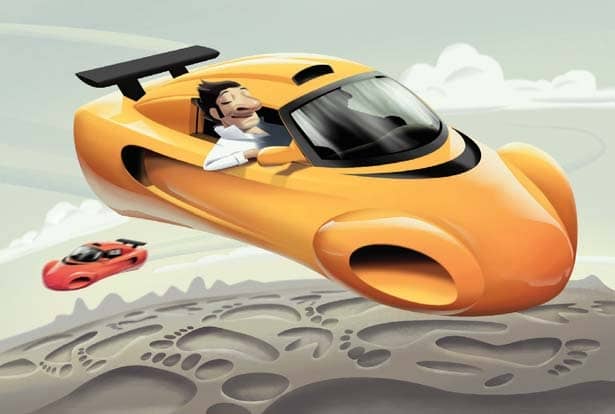 I admit that writing about this month’s subject makes me feel a bit like Charlie Brown running toward Lucy and her football. This particular football, as a general concept, is just so alluring: Take a problem (excessive atmospheric CO 2) and turn it directly into a solution that lets us keep driving the vehicles we love—via carbon-neutral gasoline, diesel, and jet fuel. This latest scheme solves many of the problems that have yanked the ball on my previous runs, giving me the courage to barrel toward it one more time.

My three prior columns explaining ways of converting atmospheric CO 2 into liquid fuels ran in July 2008, June 2012, and October 2018. The early ideas started by scrubbing CO 2 from the air with an absorbent compound such as sodium hydroxide in water, isolating the CO 2 , cracking it into carbon monoxide, and then hydrogenating it via various catalytic reactions such as Fischer–Tropsch. Capital and energy input costs doomed these ideas.

Ionic salts and formic-acid fuel cells running in reverse helped bring the projected energy input cost down to around $5–$8/gallon when I wrote my second column. Then Carbon Engineering (with backing from Bill Gates) leveraged pulp/paper mill tech to drop the CO 2 -scrubbing cost to about the price established for carbon-offset credits by the California Low Carbon Fuel Standard. Combined with anticipated drops in the cost of the proton-exchange membranes that were to provide the clean hydrogen, Carbon Engineering reckoned the per-gallon fuel price would fall to within 50 percent of higher 2018 pump prices.