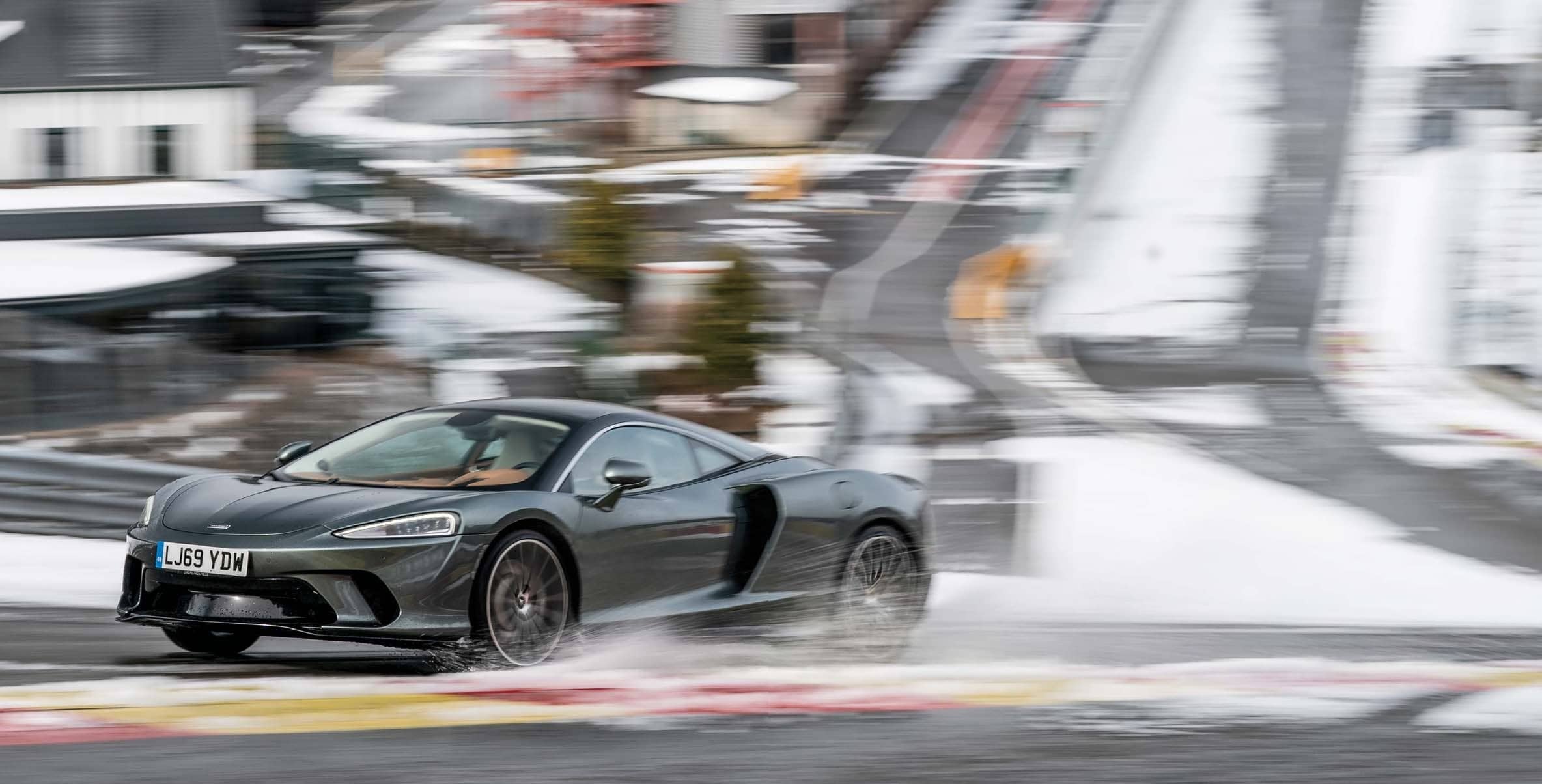 IS IT A REAL GT? WE DRIVE FROM SPA TO REIMS, TWO TRACKS WHERE COMPANY FOUNDER BRUCE MCLAREN WAS VICTORIOUS IN THE 1960S, TO FIND OUT.

Spa-Francorchamps, Belgium. It’s cold up here on the Raidillon, a biting wind whipping along the Kemmel Straight. The views back down the fearsome Eau Rouge, the most famous corner in modern Formula 1, are frosted with snow. My gaze drifts across to the 2020 McLaren GT—a long, low, luscious bullet designed to crush continents at warp speeds—and I wonder what Bruce would have thought of it.

Bruce was right here 52 years ago, though he would have been too busy to be staring at cars, no matter how gorgeous. You see, on the afternoon of June 9, 1968, New Zealand–born Bruce Leslie McLaren was dancing his neat little orange McLaren M7A around the Spa-Francorchamps circuit en route to victory in the Belgian Grand Prix. Spa would be Bruce’s fourth grand prix win and 21st podium in 79 starts. But it would also be the first victory for a Formula 1 car carrying the McLaren name.

More than a half-century on, McLaren is one of the most storied names in F1 history, having notched up 182 wins, 12 Drivers’ Championships, and eight Constructors’ Championships. The McLaren GT is the product of a company spun off that success: McLaren Automotive will celebrate its 10th anniversary this year.

Bruce would have understood this transformation because when he was killed testing the McLaren M8D Can-Am racer at Goodwood two years later, he also was working on a GT road car of his own—the McLaren M6GT. 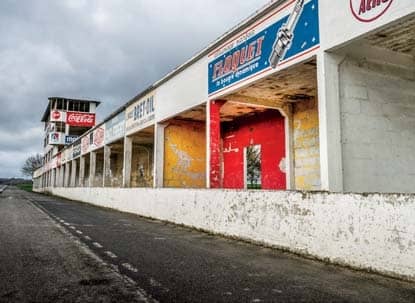 The M6GT was little more than a race car made street legal, a coupe body mounted on an M6B Can-Am chassis, with a thundering mid-mounted Chevy small-block providing the motive power. Bruce planned to build 250 units. That plan died with him at Goodwood that day.

Unlike the M6GT, the 2020 McLaren GT was designed as a road car from the wheels up. Bruce would appreciate the racecar engineering in it. The GT’s carbon-fiber structure was pioneered by the McLaren MP4/1 F1 car in 1981 and helps contribute to its impressively low mass. At just under 3,400 pounds, the GT weighs 150 pounds less than a Porsche 911 Turbo S, 700 pounds less than a Ferrari GTC4Lusso T, 800 pounds less than an Aston Martin DBS Superleggera, and three-quarters of a ton less than a Bentley Continental GT Coupe.

That’s similar acceleration to the 715-hp Aston. And right on that of the 602-hp Ferrari and 626-hp Bentley, too, both of which have the benefit of all-wheel-drive traction off the line. Of the above, only the 580-hp Porsche— with all-wheel drive and 61 percent of its weight on the rear wheels—is likely to be quicker than the McLaren GT.