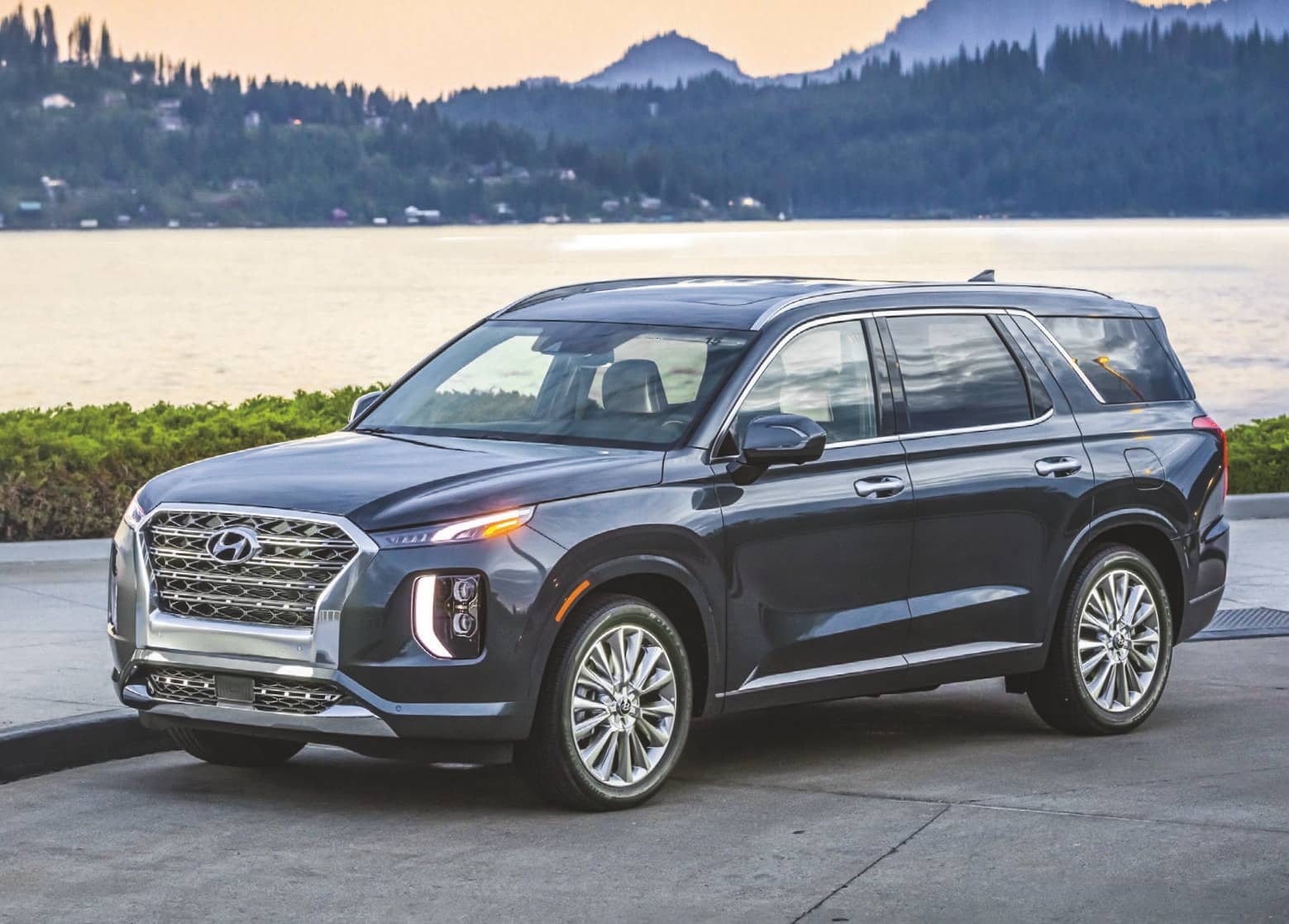 “Worldwide Prosecco Shortage” sounds melodramatic, but it was a real headline a few years back. The world, apparently, had figured out Italian sparkling wine was as good as the French stuff at a better price.

I’ve reached that age when all my friends are on their second or third babies, and they’re not afraid to tell the world that wine is how they’re dealing with it. The next time one of those moms pours herself the bubbly stuff, it’ll likely be after she’s finished unloading the kids from her new 2020 Hyundai Palisade, which she bought for the same reason as the prosecco.