YOU KNOW WHAT GRINDS MY GEARS? POOR RATIOS 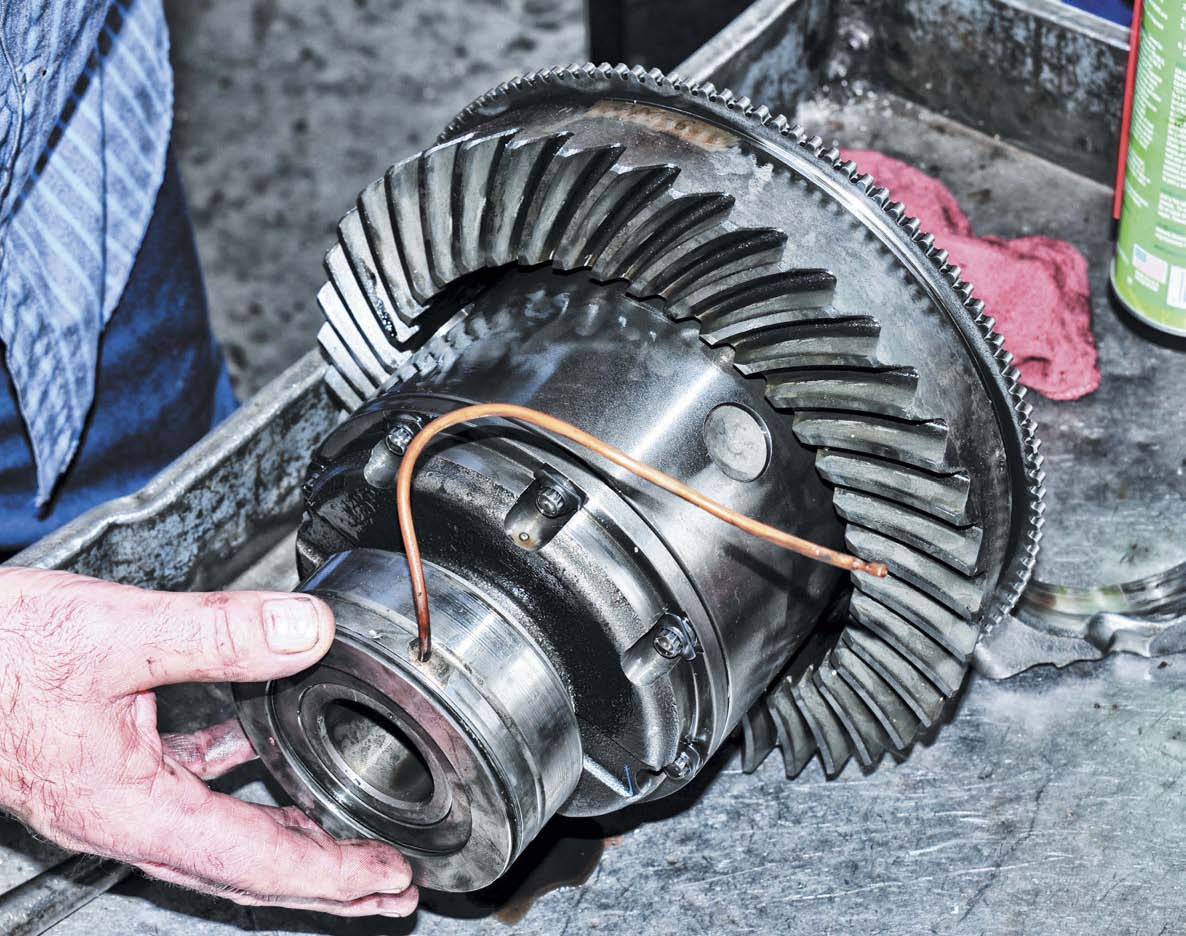 Years ago, before a giant automotive aftermarket emerged and gave us almost limitless options for how we can modify our trucks, old gearheads were figuring out how to retrofit non-original (but factory-made) parts from other vehicles to customize their own rides the way they wanted. By increasing the engine power and changing gear ratios using parts that were made for other models, hot rodders were figuring out how to effectively increase their vehicle’s rate of acceleration. There were a number of ways to increase the power output of an engine, but proper gear multiplication was how to really take advantage of the engine power. Changing the overall gear ratio of a vehicle changes the top speed, the rate of acceleration, and the power to the wheels (the ability to do work). With no gear multiplication, vehicle speeds would be limited to whatever the engine was churning out throughout its rpm band. That is why we have transmissions in vehicles that start us out in a low gear that revs the engine up quickly when more torque is required for acceleration, and then shift up to reach taller gears that keep rpms lower at higher speeds.

Let’s define a couple terms before we go any further: ‘overall gear ratio’ and ‘final drive ratio.’ The overall gear ratio (OGR) in a vehicle is the combination of the transmission gear, transfer case gear (when applicable), underdrive (when applicable) and axle gearing— basically everything between the engine and wheels, versus one wheel revolution. This OGR changes each time you shift gears in your transmission, but if labeled with just a single ratio then you should assume that the OGR was calculated using the highest (typically overdrive) gear in the transmission and with the transfer case in high range (at 1:1). The final drive ratio (FDR) can be defined as the number of driveshaft revolutions it takes to make one revolution of the wheels. It is usually the same as the axle’s ring-and-pinion gear ratio (though the FDR would also need to include any planetary gearing reduction at the hubs if an axle was so equipped). But neither overall gear ratio nor final drive ratio factor in tire size—and the tire diameter can greatly affect the power put to the ground as well as the number of revolutions an engine spins in a given driven distance. Look at a taller tire as a longer leverage arm. Increasing the distance between the axle’s center point and the ground makes the engine require more energy to turn that leverage arm and do the same amount of work. For practical purposes of this article, let’s refer to this ratio—with all gears and tire diameter factored in—as the ‘overall drive ratio’ (ODR). When we are referring to an ideal ODR, it is one that keeps the engine in the correct power band (close to stock) where it operates most efficiently. If the engine rpms are too high, you’ll be consuming too much fuel. If the rpms are too low, you’ll be struggling for power and also wasting fuel as the engine loads down. When you increase the size of your truck’s tires you are adding a larger leverage arm, subsequently altering the overall drive ratio and taking the engine out of its ideal powerband. This can hurt your power output, your fuel economy, and your transmission as it tries to shift through gears based on your speed and engine rpm. By changing your axle gears, you can offset the ill effects of adding larger tires—all except for the added weight and inertia that the larger rolling mass makes. 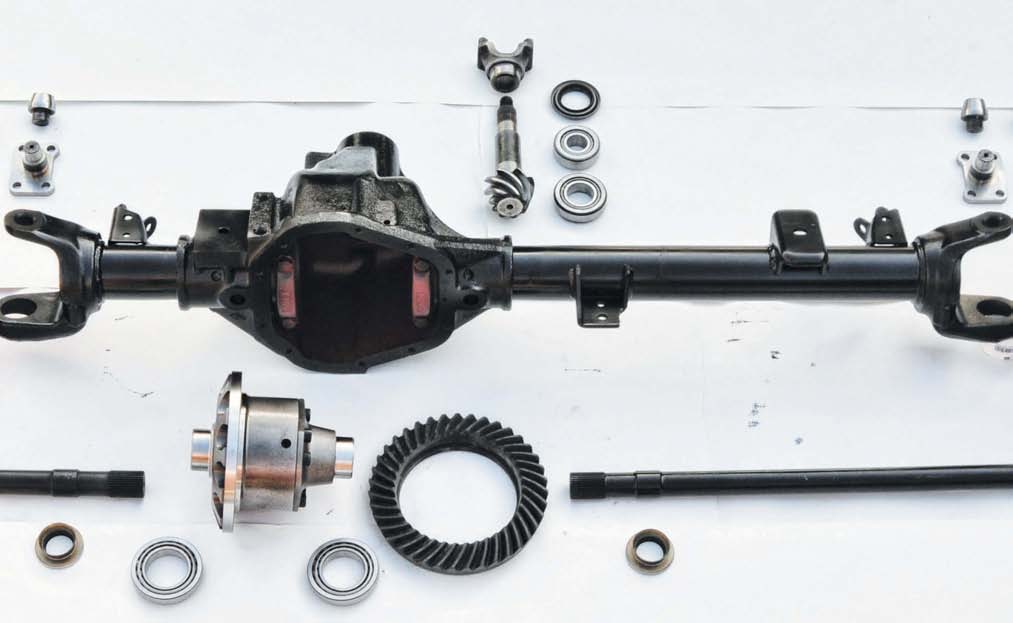 WHAT IT MEANS TO YOU