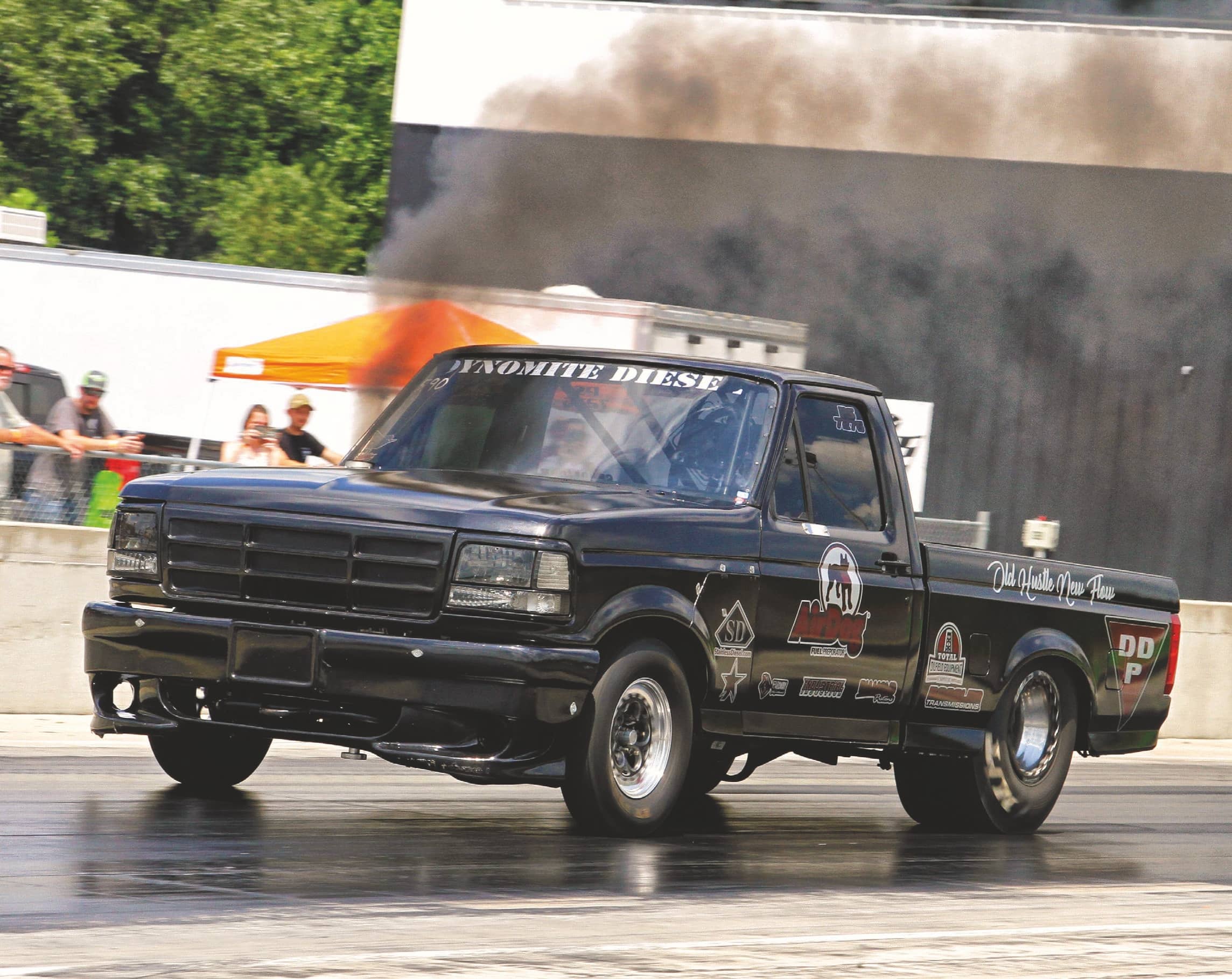 Bad weather has adversely affected most of the major diesel events during the 2019 season, with rain falling and storms raging before, during, and after many of them. Promoters, racers, vendors, and spectators have grown accustomed to seeking shelter at some point during an event to wait out a storm or two. In the weeks preceding RLC Motorsports’ sixth-annual Rocky Top Diesel Shootout, eastern Tennessee experienced extreme weather, with temperatures in the high 90s accompanied by high humidity and several thunderstorms, so it looked like we wouldn’t get a break from the weather that’s haunted diesel drag racing thus far in 2019. Then, as the days drew closer, the forecast began to show lower temperatures in the low- to mid-80s with mostly sunny skies.

When race day came around on Friday July 26, the forecast held true and the diesel community was treated to the best weather we have seen for a major diesel event in years, with mostly clear skies and highs in the mid-80s! Over the weekend, around 5,000 spectators enjoyed great side-by-side drag racing as well as the chance to check out some of the best rigs in the region during the show-’n’-shine competition. Manufacturer representatives and shop staff were on hand to answer questions and demonstrate the latest and greatest diesel-performance products. The crowds were also entertained by Jesse Toler and Dale Kiesgen as they performed thrilling motorcycle stunt shows up and down the dragstrip between rounds on each day.

The RLC Motorsports crew even had something fun on tap for the kids—a foot race down the track on Friday night, but with a unique twist: The track was scattered with $1 bills, giving the kids a chance to run for the win or pick up cash on the way. They ran fast and went for the cash, with some coming away with a handful of green. 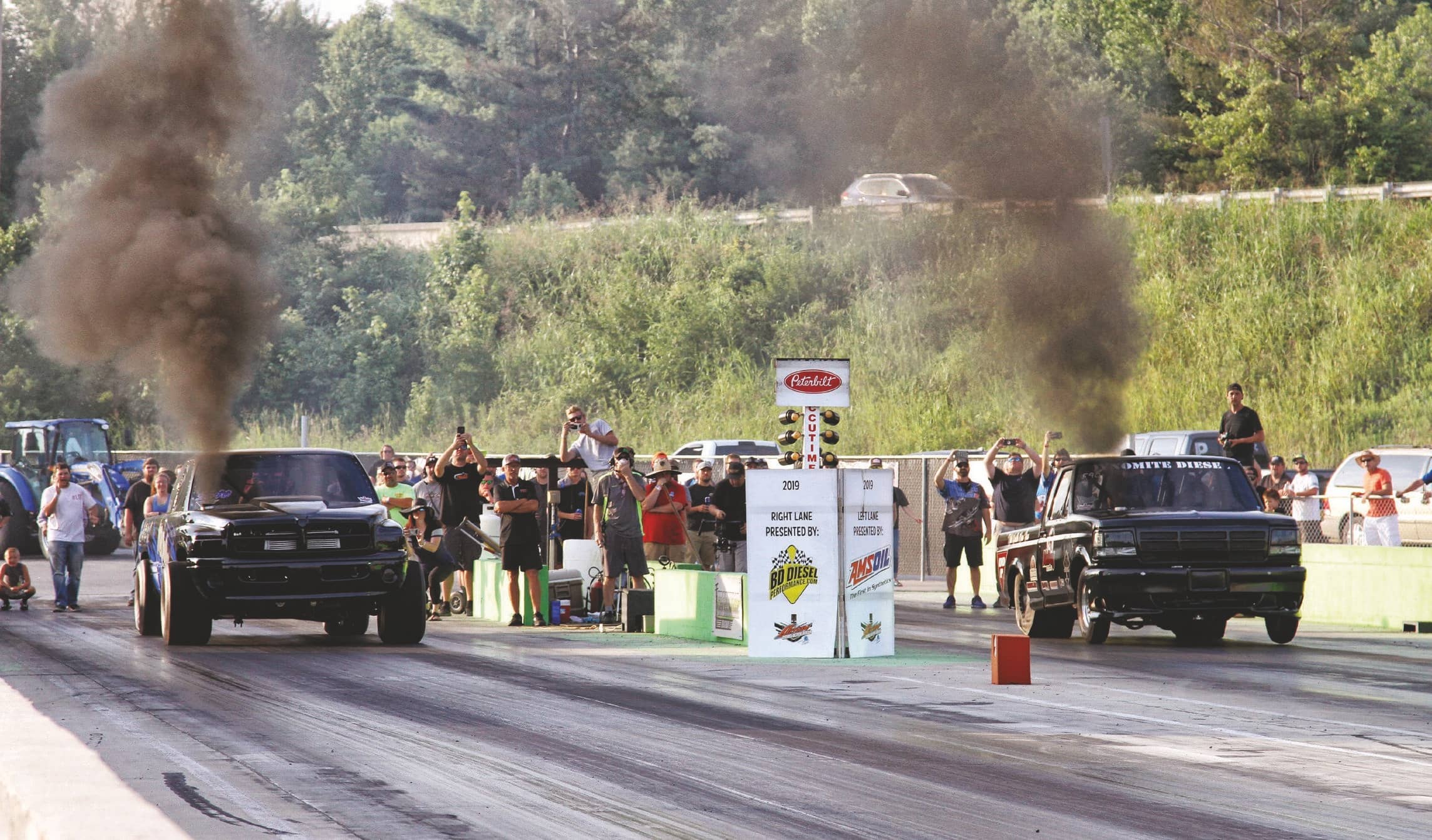