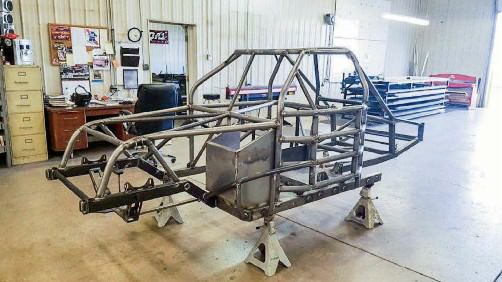 Lefthander re-introduced its truck chassis thanks to budding interest in the midwest truck series.

Ever since NASCAR introduced the Truck Series in 1995, there has been a roller coaster of interest in short-track Trucks nationwide. The general interest level may be on the upswing, partly due to the series that now exist around the county and the resurgence of the class in the Midwest.

Aside from the growing Truck count in races like the Midwest Truck Series, there appears to be a newfound interest from chassis manufacturers, too. Thelion’s share of the MTS chassis have been built by Pathfinder Chassis. Next season, you will also see an influx from Left hander Chassis and some machines by Hamke, as well. 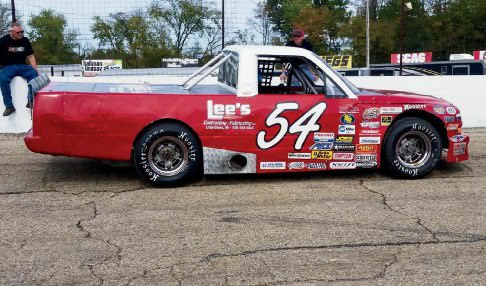