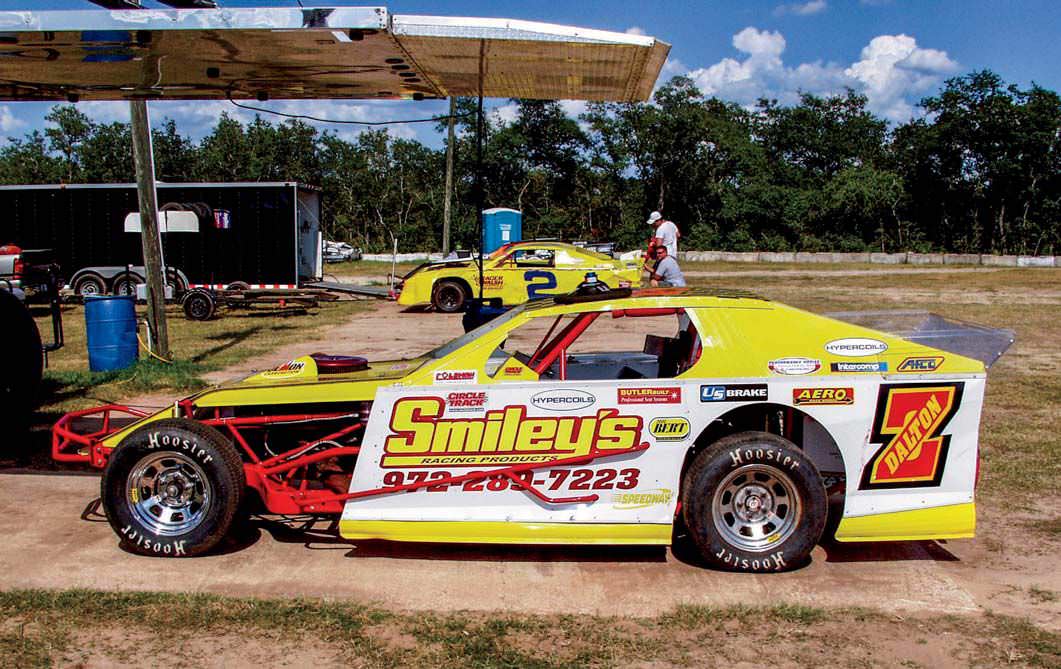 Why Your Handling Does Not Change.

Have you ever wondered why fuel burn off typically does not change the handling of a race car, at least not a great deal? I have been asked many times when helping teams setup their cars, what will the car do when the fuel burns off? My standard answer is, I have never seen much change. And that remains true, at least when we have achieved a more balanced setup.

I have setup cars that have run 200-lap races on one load of fuel and not seen any appreciable change in handling. The car burned almost 20 gallons of race fuel, or 120 pounds of loss of loading behind the rear axle. Why didn’t the handling balance change with such a large loss of rear loading and dramatic change in front-to-rear percentage?

I thought—the same as you are probably now thinking—there must be a reason such a dramatic change in rear weight, front-to-rear percentage, and overall weight does not seriously affect the handling. So, I studied this at length and came up with a probable cause, concluding that there are compensating and offsetting effects from fuel burn off.

To understand what changes in the car when fuel burns off and we lose load at the point where the fuel tank is mounted, we need to understand the whole picture of what is going on with our race cars. Suppose we have a car that has equal load on the two axles when the fuel tank is full. This would represent a 50/50 weight distribution front to rear measured at the axles. The center of gravity (CG) would then be midway between the two axles. When we go through the turns, the lateral force trying to take the car to the wall is centered at the CG. The force, and the resisting tire forces, would be equally distributed between the two axles.

You must understand the concept called Moment Arm (MA). There is an influence on the car associated with MA related to the force acting at the CG versus its distance from the axles. Since the CG is centered between the two axles in our example, there is equal force applied to each axle. The MA is equal distance in front of and behind the CG. Whenever the CG moves closer to one of the axles, those tires will have more lateral force applied to them and be more stressed.