The 35th anniversary rock & blues lurched from baked to drenched, but were we bothered? Not for a minute!

Held at the Coneygrey Showground in the Derbyshire Dales, with three stages offering a broad spectrum of music, and what is probably the largest rally-based custom show in the country, it’s not surprising that Rock & Blues tickets sell out. 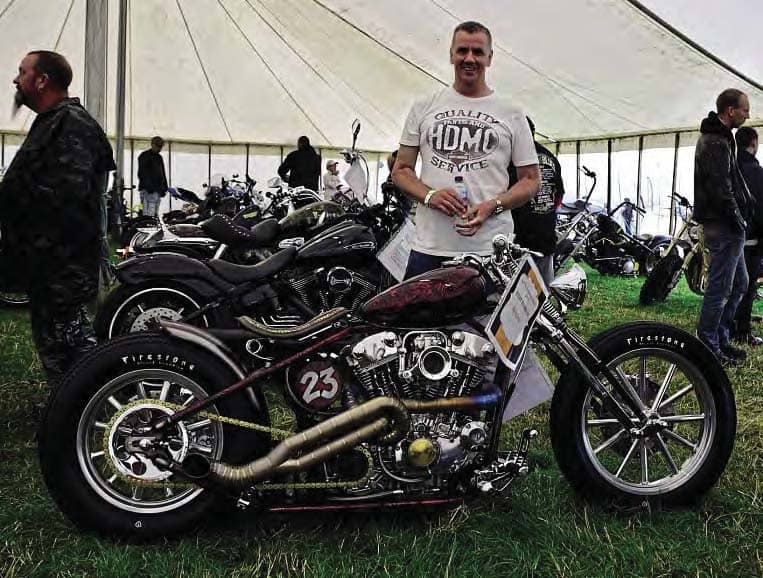 Thursday kicked off with Bad Habits, followed by a set from the R&B’s resident main stage compere Clive (from Doctor & The Medics), who’s always popular. Headliners Bad Manners absolutely rocked the marquee, and looked like they were having a whale of a time as well.

The acoustic stage hosted five bands a day over the weekend, and the outdoor Badaxe stage had six bands a day. It was nice to see TheOutlawOrchestra – who received great reviews after their outdoor stage performances in past years – progress to the main stage, and this year my tip for that move goes to Empyre, who played an absolutely fantastic set. Friday headliners Inglorious were a powerful presence, and it was hard to believe one of their guitarists was just 19. Mentions also to Piston, Gin Annie, Rock Goddess, and The Kris Barras Band, who were all great, but Inglorious definitely gained a new fan that night. 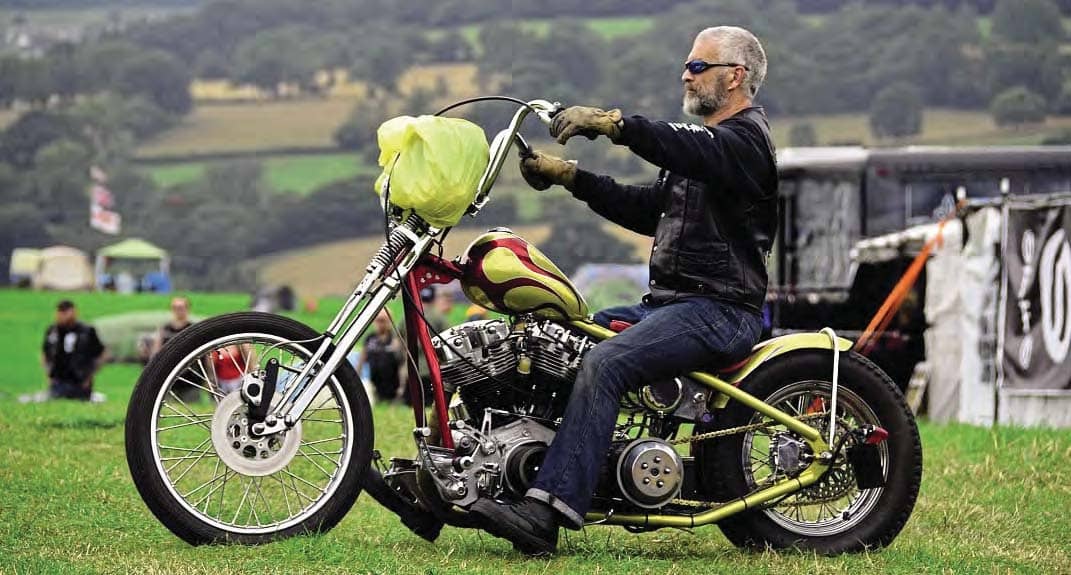