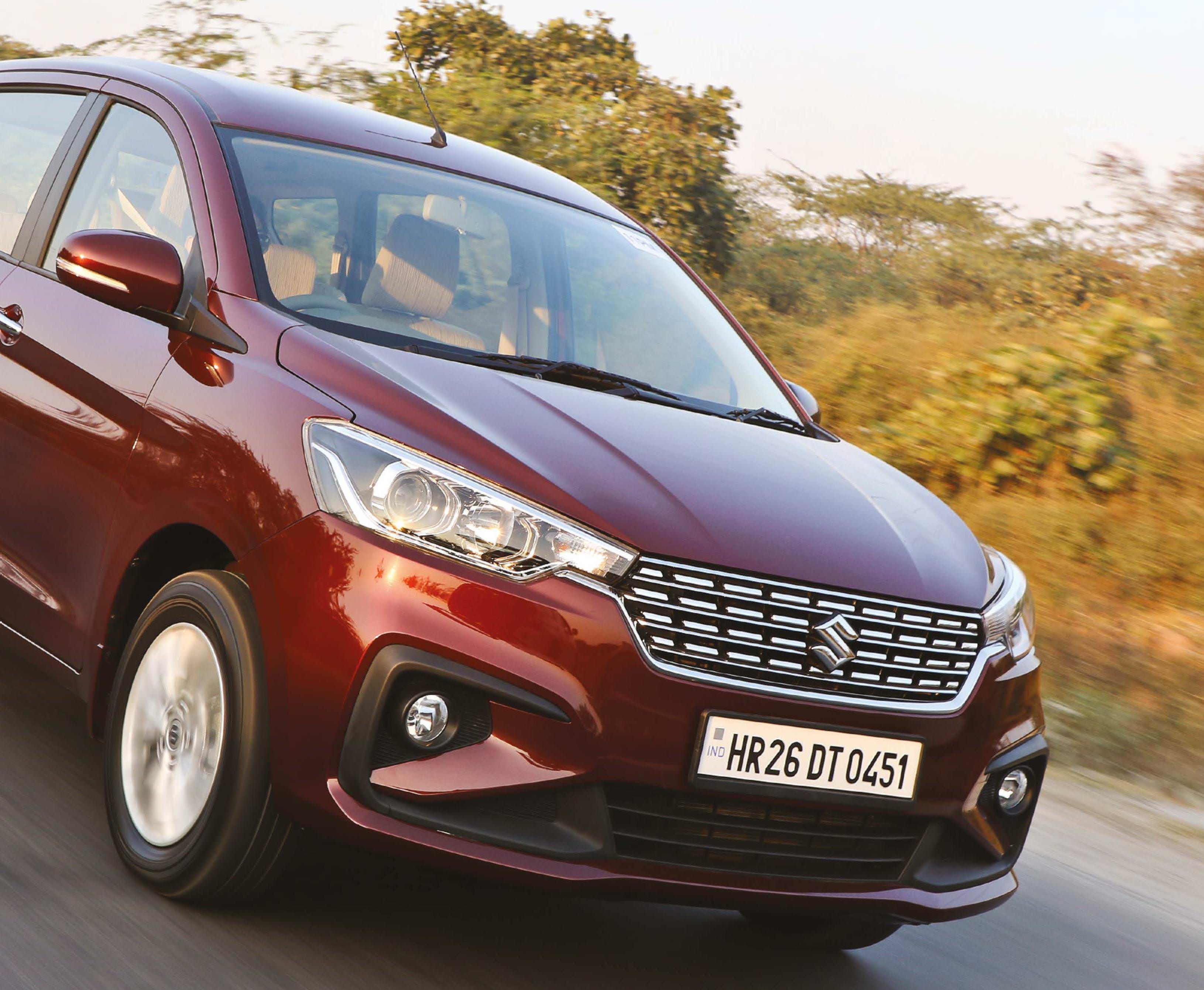 We have driven the new generation Ertiga. But is it better than the outgoing version. Time to answer all the questions.

The Maruti Suzuki Ertiga has been doing well in India ever since it was launched. However with time, the little MPV had started showing its age. The company did give the people mover minor updates over the years, but even that did not help matters. So in sync with modern times, Maruti Suzuki has brought in the new generation Ertiga in India. What is even more exciting is the fact that the company has priced it just right. But what all has changed? Let’s see.

The new Ertiga is based on the Suzuki’s fifth-generation Heartect platform which had earlier been deployed in the Swift, Dzire and the Ciaz. Maruti Suzuki says that this new generation platform offers better safety and rigidity and is perfect for these cars. The new Ertiga is also 40mm wider, 5mm taller and 99mm longer than the outgoing model. This then has allowed engineers to free up more cabin space. As far as the looks of the Ertiga are concerned, the people mover looks more matured than before. The chrome grille and the large projector headlamps help achieve this trait. The front bumper is new too, and overall the Ertiga looks good. In profile, one can spot the floating roof design element which adds to the looks of the MPV. At the back, the tail lights feature LED lighting and the tail gate looks smart as well.