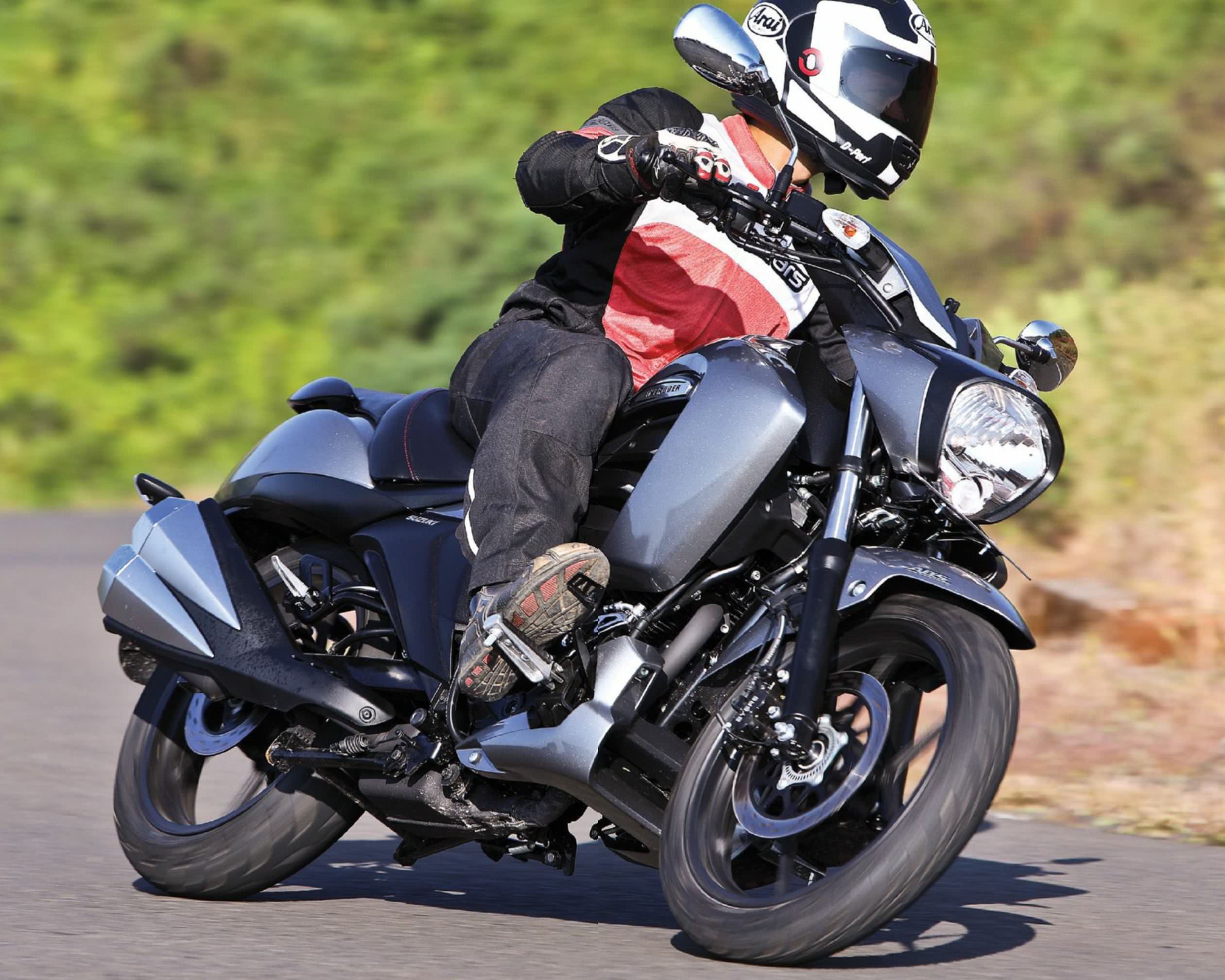 After the success with the Gixxer, Suzuki had been on the back foot. But that’s because they were busy conjuring up the Intruder. We rode it just before its public debut

While sitting at the presser, details about the new motorcycle were being voiced in the usual humdrum of such an event. The exciting part came when curtains were rolled up and the new motorcycle was rolled onto the stage. Badged Intruder, this motorcycle is Suzuki’s attempt at filling a void in the segment with a product that barely has any competition in its segment.

The name dates back to 1985 and it comprises a range of high-capacity cruiser motorcycles. On the other hand, this motorcycle is the smallest capacity Intruder ever produced by the Japanese manufacturer. But in keeping with tradition and following the same lineage, the 155cc Intruder looks very much in theme with its bigger siblings. But only once you’ve spent a little time looking at it in the flesh. It definitely takes time to get used to the odd proportions and while you eventually come to terms with it, a speck of doubt may still remain. 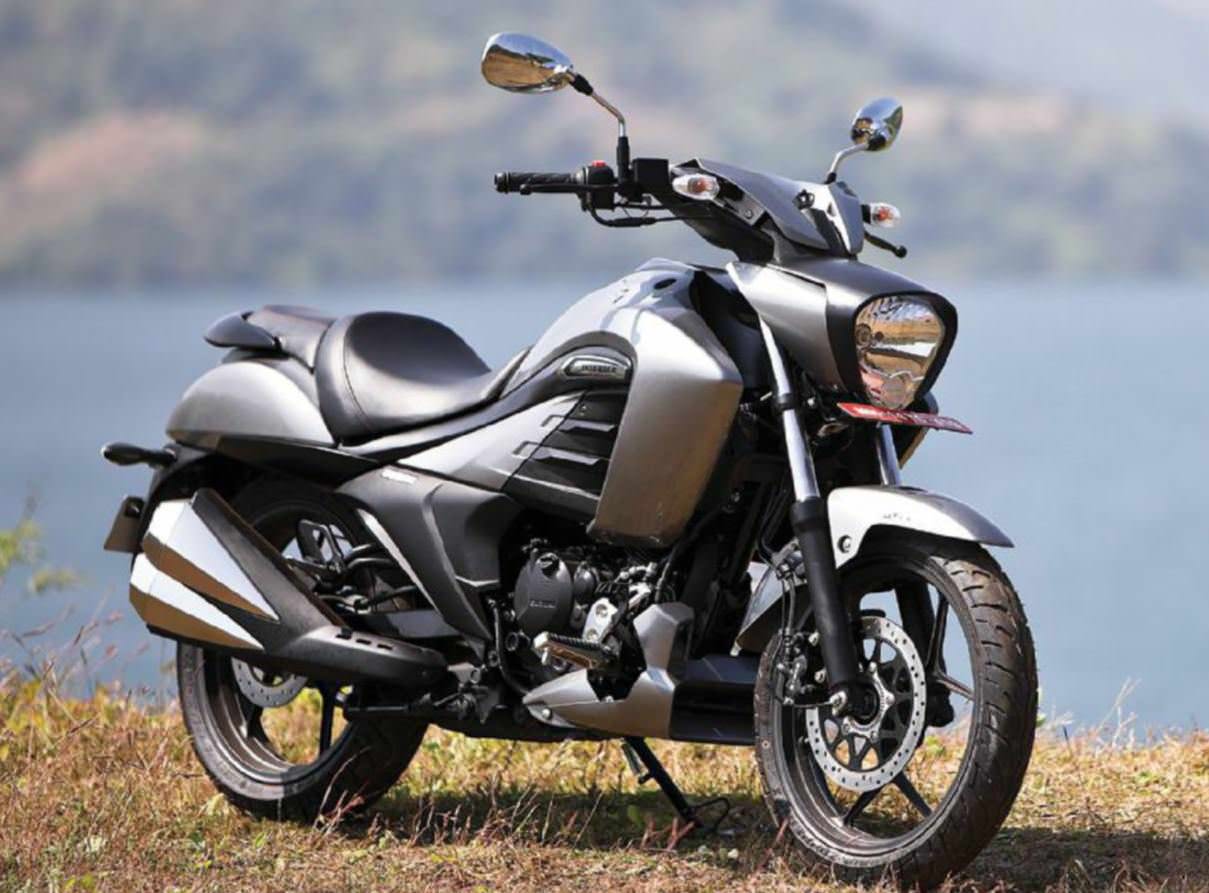