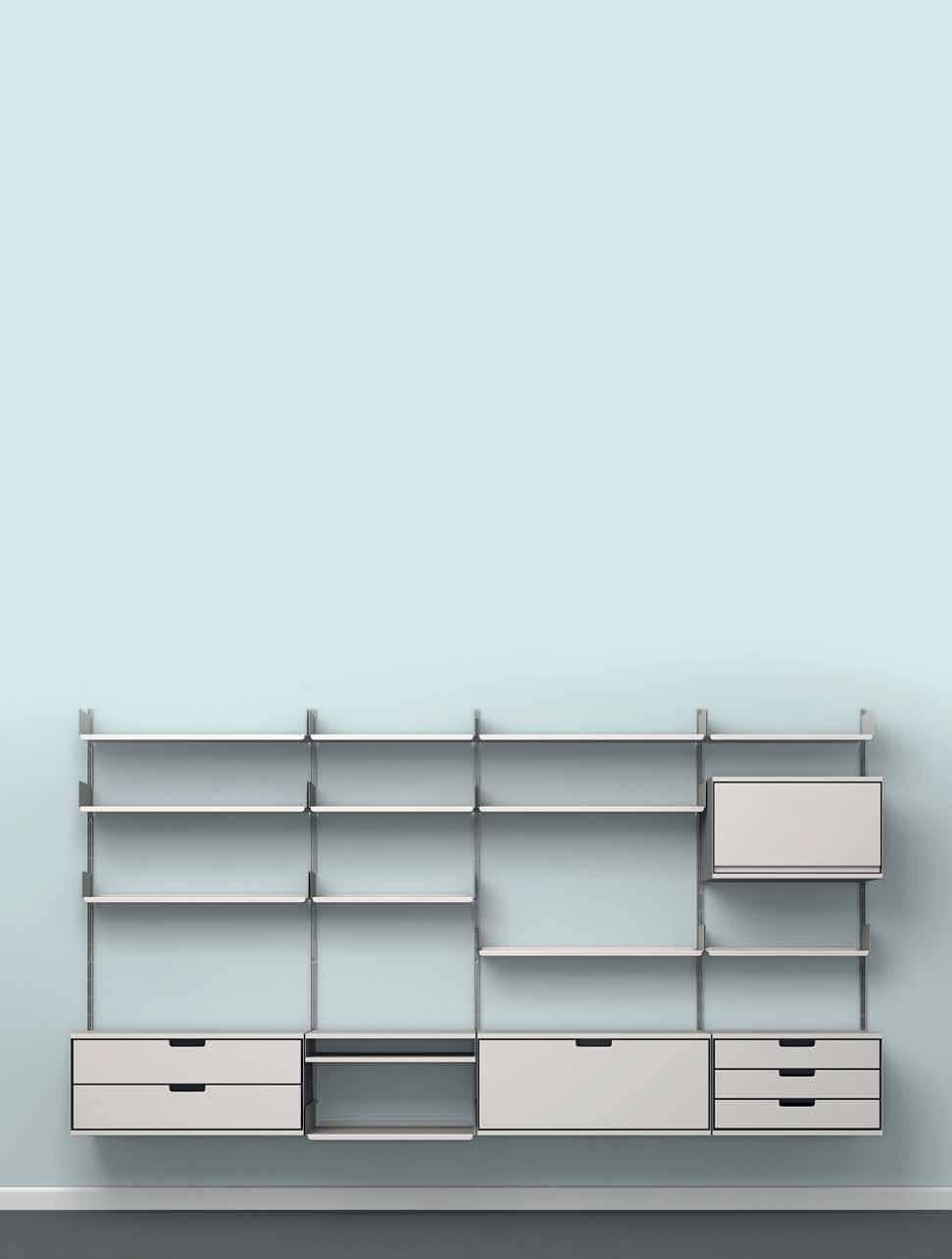 Simple, flexible and timeless – Dieter Rams’s 606 Universal Shelving System has been helping people bring order and style to their homes and workspaces for 60 years.

Sometimes the best and most enduring ideas are the simplest – and that’s certainly the case with the 606 Universal Shelving System, created by Dieter Rams in 1960.

Rams was not even 30 years old when Vitsœ launched the system – and he already had a job with another company.

Born in Wiesbaden, Germany in 1932, Rams trained as an architect, employing his skills to help his home country rebuild in the early 1950s.