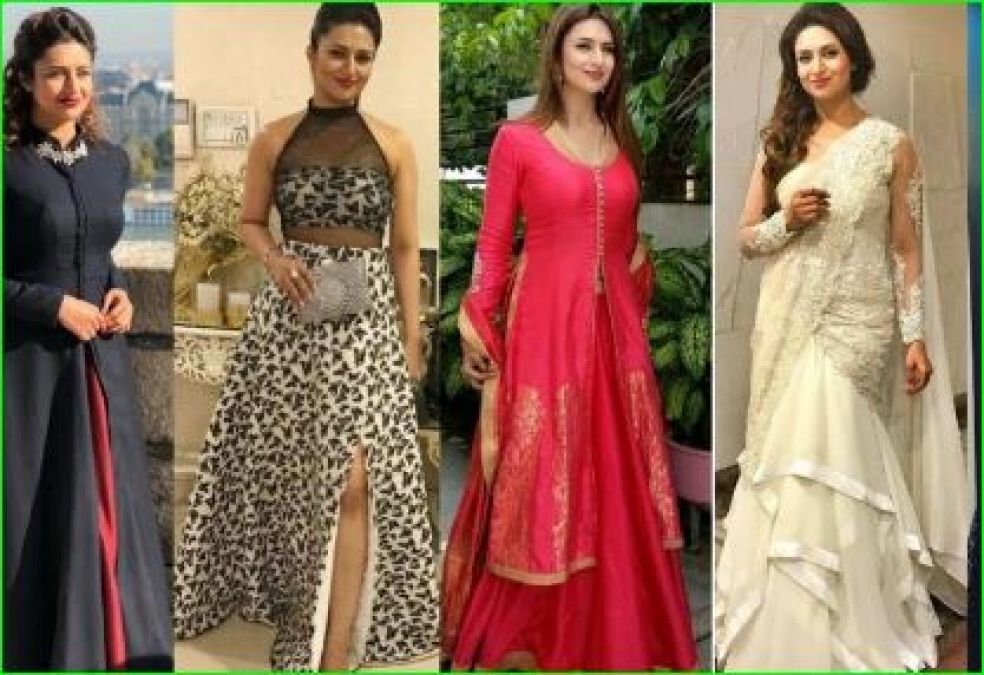 In the world of TV, Divyanka Tripathi is a very big name in today's time and today is her birthday. Divyanka got the role of Ishita Bhalla in the popular TV serial Ye Hai Mohabbatein and even today she is famous for this role. Divyanka was born on 14 December 1984 in Bhopal, Madhya Pradesh and she started her career with All India Radio.

Vedika will once again visit Goenka House, will be troubled by Naira Karthik's growing closeness

She made her debut on TV with the discovery of India's Best Cinestars in the year 2004 and in this she was seen as a contestant. Very few people know about this that Divyanka was honored with the title of Miss Bhopal. In the year 2011, she appeared in the court show opposite Ronit Roy and after that, she was also seen playing a role in the show Ramayana. At the same time, she got fame from the TV serial 'Yeh Hai Mohabbatein'. In this show, she appeared in the role of Raman Bhalla's wife Ishita Bhalla and in this show Karan's pairing with her was well liked onscreen.

Sunil Grover returns as Gutthi to make you go ROFL

The show is now at its last stage and is going to be off-air soon. You all must have seen Divyanka in TV serials like Virasat, Teri Meri Love Stories and Bahu Hamari Rajinikanth. In today's time, she has become the highest-paid actress on TV.

Katara McCarty is the source and inspiration for Exhale, a well-being App for Black, Indigenous, and Women of Color. In December 2020, she was interviewed by Mamata Venkat about her life-long journey creating resources for some of the most marginalized people in society, and her approach to spirituality.

A dock for creative types

The Yesteryear Issue – While You Were Truly Out

What I want out of office gossip is what Herman Melville delivers in “Bartleby, the Scrivener,” Ur-text of Manhattan office life. Imagine hearing it over happyhour beers some Thursday night.

Dancing on Your Own (Together)

A temporary club for an in-between moment.

Mads Mikkelsen is known for playing villains in America and more nuanced roles in Denmark. He takes everything and nothing seriously.

India Off the Beaten Path

For their latest venture, Dhamaka, the owners of Queens hit Adda delve deeply into the country’s most local pleasures.

Their First Apartment Together Launched a Small Business

Just out of NYU, David Zhang and Sarah Kim turned their Bushwick rental into a home-furnishings lab.

Eight weeks before the mayoral primary and second in the polls, Brooklyn’s borough president sharpens his case for more cops.