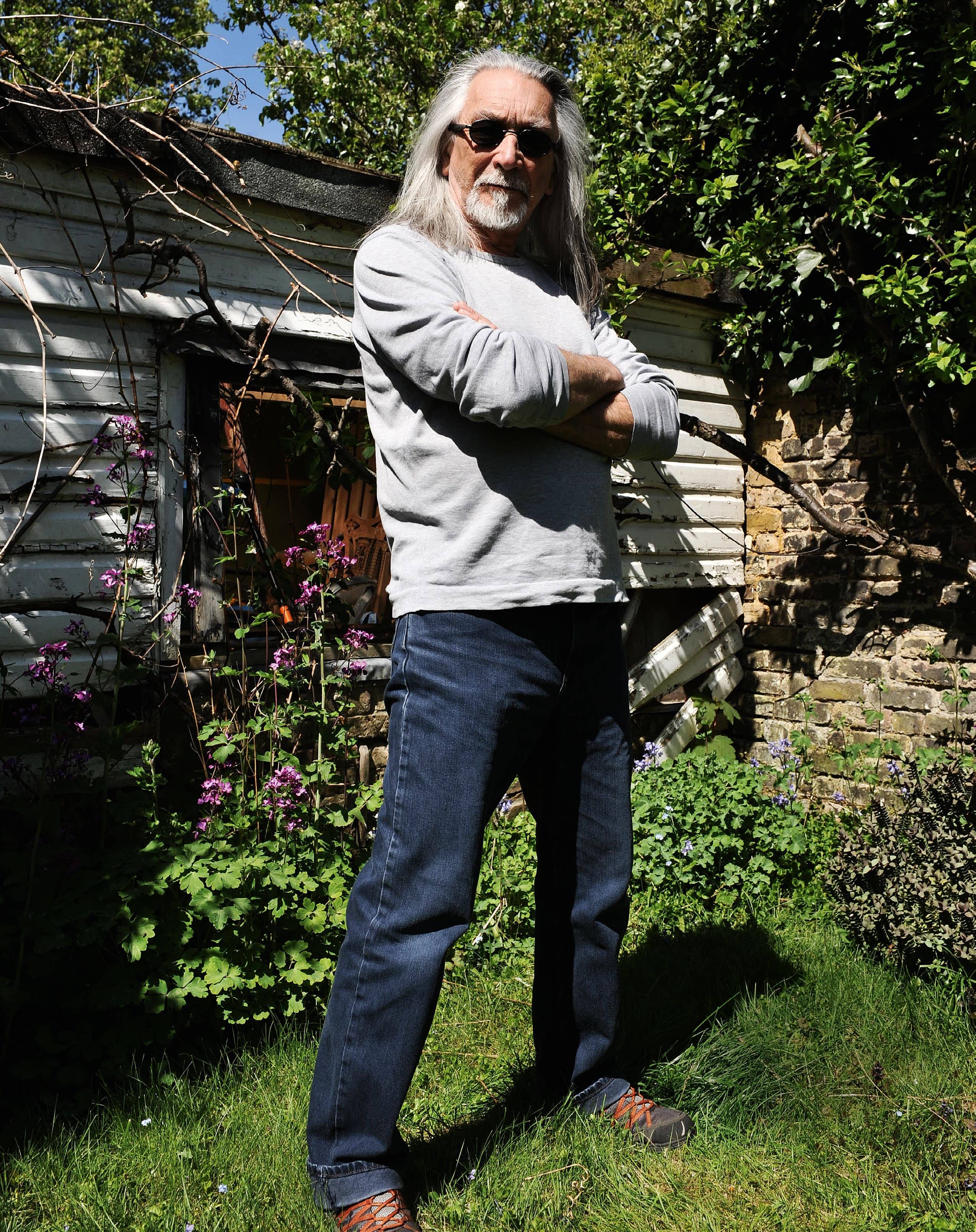 Aliens and alienation: the New Wave luminary on his latest novel

LIFE HASN’T CHANGED MUCH FOR M JOHN Harrison during the Covid-19 pandemic, even though he’s been in self-isolation at his West Midlands home following a heart attack a few years back. “Writers are essentially quite solitary, or we used to be, and I’m one of the used-to-bes,” he jokes.

Nevertheless, even in his seventies a man who first came to prominence as part of the New Wave is still looking out at the world with sharp eyes. Of his new novel, The Sunken Land Begins To Rise Again, an eerie examination of city life in the early 21st century, he says, “The intention was to write about how things are now.”

At its centre lie Shaw and Victoria, “two lonely people who don’t know that they’re lonely”, who conduct an on/off affair that’s doomed to disappointment because neither understands they’re incapable of forming relationships. It’s an attempt in part to connect the capital of the ’60s, a place of damp bedsitters which Harrison experienced at first hand, with “the gig economy London that we now see, which forces people once again to live lives of single rooms, loneliness and alienation”.