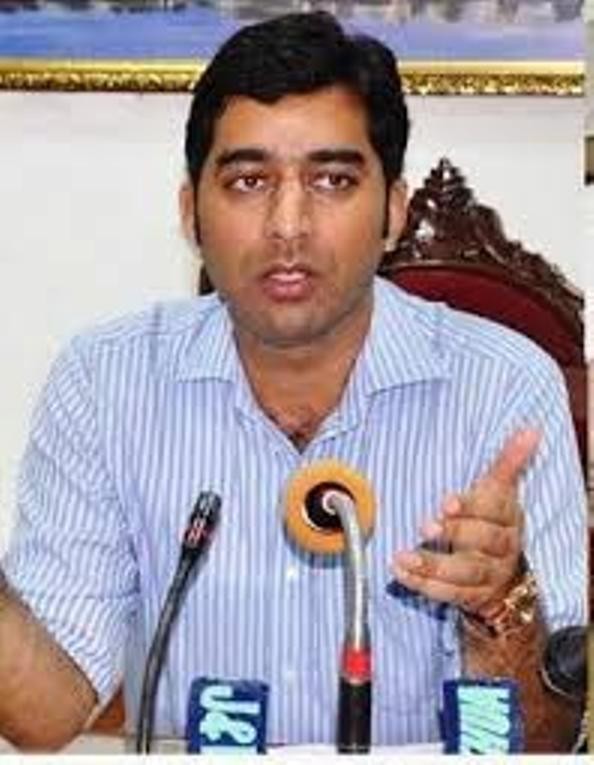 SRINAGAR, MARCH 25: The Srinagar control room established for coordinating elaborate measures put in place in the district in efforts to contain spread of the coronavirus infection has received complaints about over 400 persons who have returned from outside countries in the recent past but have hidden their travel histories.

These complaints have been received during this past week after the first positive case of the district surfaced on March 18.

Of these over 200 have been verified and found to be true so far after surveillance teams traced the persons these complaints were about. Of the latter around 150 persons with recent travel histories to outside countries have been shifted into quarantine.

Investigations and verifications have revealed that these persons have returned from different countries which among others include Italy, Iran, Bangladesh, Saudi Arabia, UAE, Hungary, Taiwan, Malaysia and Kazakhstan.

The remaining 50-odd persons were found to have had national travel histories and were put under home quarantine whereas the remaining number of the total number of complaints received are under process of tracking.

It should be noted that a well-equipped control room with a robust mechanism for coordination and tracing of suspected cases has been established in the district. It includes an elaborate mechanism of surveillance with over 50 teams constituted as part of it assisting it in tracing suspected cases.

In addition to a full-fledged infrastructural set-up which includes IT-enabled apparatus and mechanism the control room is maned with a dedicated team of IT and healthcare professionals. It operates under the supervision of the Additional Deputy Commissioner Masrat Hashim who has been designated as the nodal officer for it.

It should be noted that a total of around 1750 persons with recent travel histories to outside countries have been put under quarantine in 40 out of 90 facilities set up so far in the district.

Deputy Commissioner Srinagar Dr Shahid Iqbal Choudhary is monitoring all these efforts round-the-clock to ensure there are no lapses in preventive measures the administration has put in place for containment of spread of coronavirus in the district. He is also monitoring the facilities provided to inmates at quarantine centres.