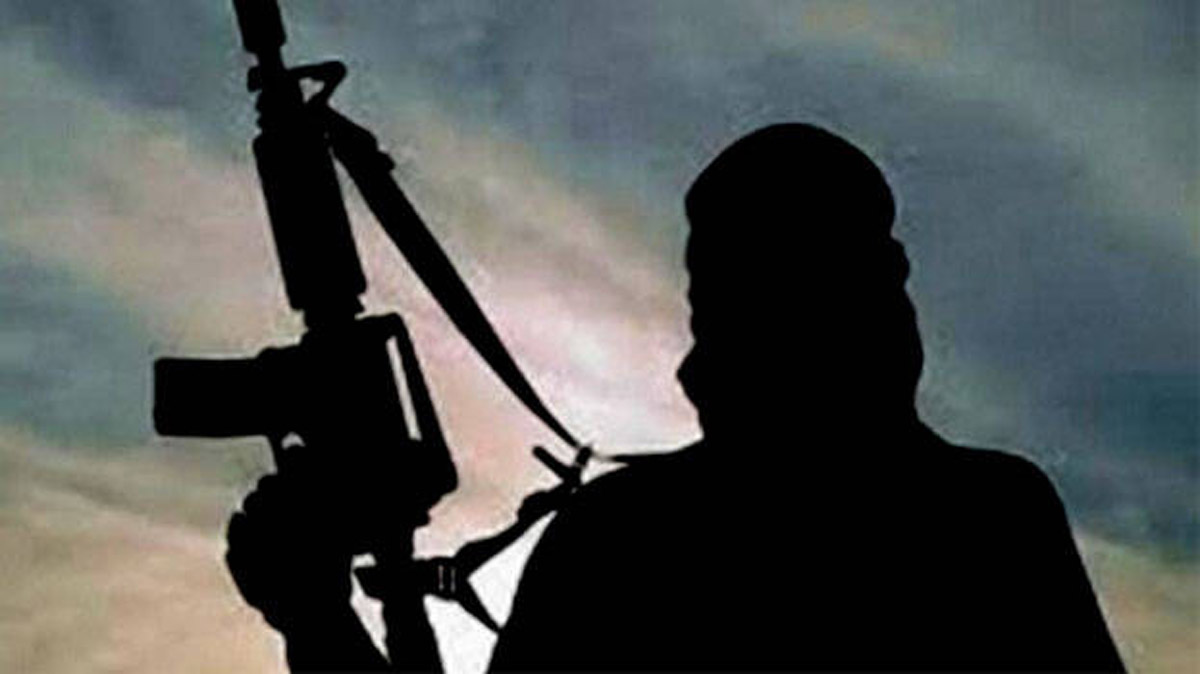 Excelsior Correspondent
Srinagar, Oct 13: A top Jaish-e-Mohammad (JeM) commander who was involved in the recruitment of local youth into militancy was killed in an encounter with the security forces in Tral area of Pulwama district today.

Click here to watch video
Inspector General of Police Kashmir, Vijay Kumar, told Excelsior that on a specific input generated by Awantipora Police regarding presence of militants in Tilwani Mohalla Waggad area of Tral, a joint cordon and search operation was launched by Awantipora Police, Army and CRPF.
As the presence of militants was ascertained, they were given repeated opportunities to surrender; instead they fired indiscriminately upon the joint search party which was retaliated leading to an encounter.
One militant was killed and his body was retrieved from the site of encounter. He has been identified as Shamus-ud-Din Sofi alias Sham Sofi, a top commander of proscribed terror outfit JeM.
As per police records, he was categorized and active since June-2019 figuring among the list of most wanted militants operating in the Valley.
He was also part of groups involved in several militancy cases including attacks on security establishments and civilians.
He was first arrested in year 2004 and detained under PSA. He was also involved in providing logistic support, shelter to the militants operating in Tral area before joining militancy.
He was also involved in motivating local youth to join militancy and reviving militancy in Tral and conspiring to destabilize the system by means of various militancy acts. He was also involved in threatening the policemen.
“Incriminating materials including arms and ammunition were recovered from the site of encounter. All the recovered materials have been taken into case records for further investigation. Police have registered a case under relevant sections of law and further investigation is in progress”, police said.
This is the ninth militant who was killed in Kashmir for last one week after the target killing of civilians last week.
Security forces launched a massive operation against the militants after the killing of civilians including those from minority community.
Over 800 people were arrested by police from across Kashmir and they were questioned regarding these killings.
Security forces recovered a damaged AK-47 rifle, ammunition besides three wireless sets from a forest area in North Kashmir’s Kupwara district today.
Police said that based on specific information, police, Army’s 162 TA and BSF launched a joint operation in forest area of Reshigund Check in Kralpora. During searches, an AK-47 rifle, four magazines, 720 rounds, three wireless sets, five wireless set antennas , eight detonators besides three Chinese grenades and a compass were recovered.