Sugathakumari as a champion of social justice: A journalist remembers
The News Minute|December 24, 2020
Tribute
I’d listen rapt as her serene and beautiful face became animated and her eyes flashed as she spoke of the social injustices around us, writes Gita Aravamudan.
Gita Aravamudan 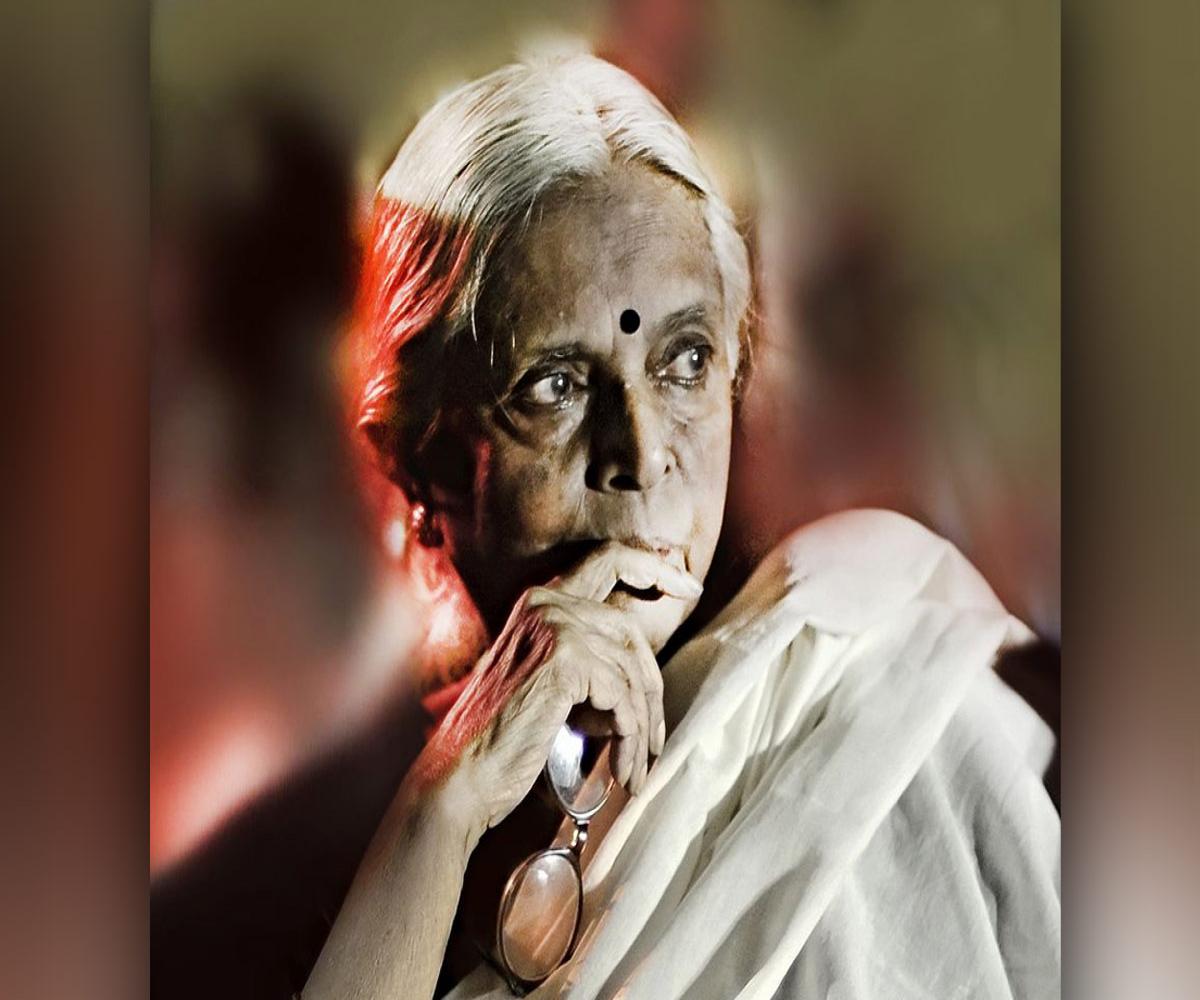 A very Special Gift for Grandma

Mom says it’s Grandma’s birthday next week. Jack says he’s going to make her something out of LEGO® blocks. Does Grandma even like that stuff? I want to give her something she’ll like.

Amazon is offering its colossal operations network and advanced technologies to assist President Joe Biden in his vow to get 100 million COVID-19 vaccinations to Americans in his first 100 days in office.

Tech boomed during the pandemic. It may not last

A Carbon Trading Market Perks Up

Sixteen years ago, Europe introduced a market based on what was then a revolutionary notion: forcing companies to cut greenhouse gas emissions by issuing credits that allow them to pollute up to a certain level. If they spew out more, they have to buy allowances from other companies. If they pollute less, they can sell their extra permits and bank the cash.

CBD for your pain

Life really does fly by. Before I knew it, my 40s 30ish had arrived, and with them came some new gifts from dear ol’ Mother Nature— frequent knee pain, stress, low energy and sleeplessness.

The price is right

These budget-friendly clean recipes and two-week meal plan can help you break through those plateaus — without breaking the bank.

A Painter's Journey Part 7 – The Painter As Teacher

In the final article of this seven-part series, John Hulsey concludes his visual journey through his outdoor and studio painting processes.

Cracking jokes when nothing was funny

An Elegantly DIY Williamsburg Apartment With a Vreeland-Red Wall

The war on climate denial has been won. And that’s not the only good news.